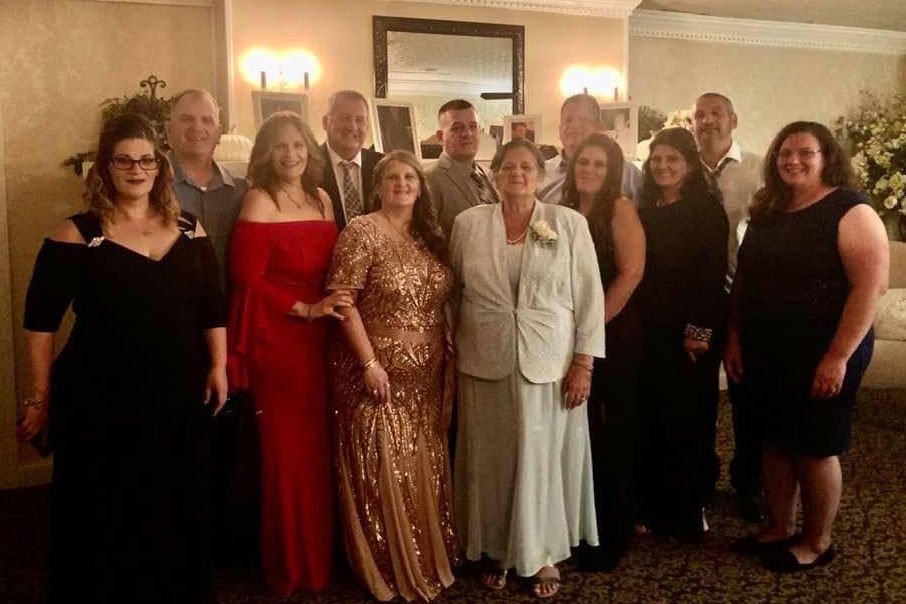 The heavy toll of the coronavirus pandemic is hitting one large New Jersey family especially hard.

Three members of the extended family have died within days of each other, and four others are hospitalized, three of them in critical condition.

Their plight, first reported by NJ.com, began with the death of Rita Fusco-Jackson, 55, on Friday. She was the second person in New Jersey confirmed to have died from COVID-19, the disease caused by coronavirus.

Fusco-Jackson’s death was the beginning of a nightmare, as her brother, Carmine Fusco, of Bath, Pennsylvania, also tested positive for the virus and died Wednesday. Hours later, their mother, Grace Fusco, died at the age of 73.

Four other of Grace Fusco’s children remain in the hospital, three in critical condition. About 20 other relatives are being quarantined in their homes, The New York Times reported.

“If they’re not on a respirator, they’re quarantined,” relative Roseann Paradiso Fodera told the Times. “It is so pitiful. They can’t even mourn the way you would.”

One of Fusco-Jackson’s nieces, Gabba Gunga, of Howell, New Jersey, registered her shock and grief in a Facebook post on Wednesday.

“My mom is one of 11, last Thursday I went to sleep having 10 aunts and uncles! Friday I woke up and found out I only had 9, just a few minutes ago I found out I only have 8,” she wrote. “Please hold your love ones close and cherish every second and minute you have together.”

In a follow-up post late Wednesday night, Gunga said she also learned that her grandmother, Grace Fusco, had died.

“Now my nana too! I am so happy I gave you that kiss Sunday and tucked you into bed, I will miss you forever,” the post read.

Paradiso Fodera told the Times that the family had a large dinner recently. The outlet reported that a New Jersey man who later tested positive for the virus and died was at the dinner.

State officials believe the family’s deaths are connected to John Brennan, 69, a horse trainer from Bergen County who was the first person to die from the coronavirus in New Jersey.

The family had been unaware that any of their relatives had coronavirus until after Fusco-Jackson’s death, which came the day before her results came back positive, the Times reported.

“It’s completely devastating,” Paradiso Fodera told NJ.com. “They will need the faith they’ve always embraced to get them through this overwhelming shock and profound grief.”