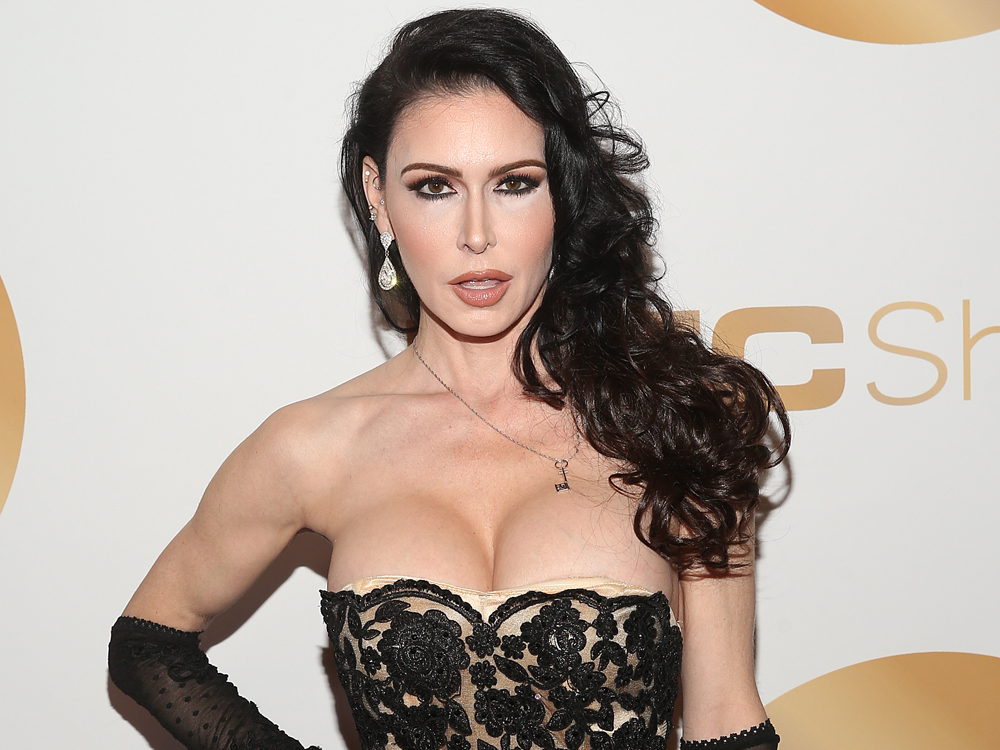 Adult film actress Jessica Jaymes died of a massive seizure following years of chronic alcohol abuse, the Los Angeles County Coroner’s Office ruled. The official cause of death, obtained by The Blast, reports that Jaymes died after suffering the seizure in her home, and that one of the contributing factors was “chronic ethanol abuse.” The 43-year-old’s death was classified as “natural.”

Jaymes reportedly had a history of seizures.

According to TMZ, various prescription drugs were also discovered at the scene, although it’s not clear if those drugs played a role in her death, as toxicology test results have not been released.

Jaymes, who starred in more than 200 movies, died in September in her San Fernando Valley home on Hayvenhurst Avenue, which is famous for being the childhood home of Michael Jackson.

Jaymes was found dead at her home on Sept. 17 after her estranged husband Nadir Maraschin was concerned after not hearing from her for several days. He stopped by her home to check on her only to find her unconscious body.

Although Jaymes did not file a will, Maraschin has filed legal documents requesting to be the administrator of her estate, which would give him access to her royalties and the authority to handle the funeral and other posthumous affairs.

Her cause of death was “deferred” in September pending the results of a toxicology report.

Born Jessica Michael Redding, Jaymes started her career in the adult film industry at 24 years old in 2002. Aside from her films, she also made appearances on The Howard Stern Show, Weeds and VH1’s Celebrity Rehab Sober House. Prior to entering the adult entertainment industry, Jaymes was a fourth through sixth grade teacher for three years.0COMMENTS

Those close to Jaymes had reportedly been concerned about her wellbeing in the months leading up to her sudden death. “She had a lot of health issues, she kept having seizures in the past six months — she was around the medication for the seizures,” they told The New York Post.

“She was so unhealthy, so many problems, health issues with her back, her nerve system, the seizures in the past six months,” they continued. “I was just waiting. It was a question of time. She was so young.”