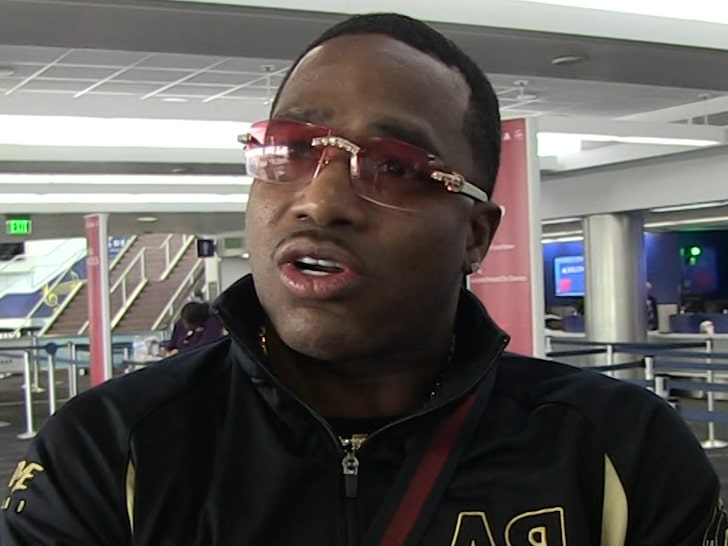 EXCLUSIVETMZ.com Boxing star Adrien Broner has been ordered to pay more than $700k to a woman who claims AB sexually assaulted her at a nightclub back in 2018, court records show....
by Raquel Jayson December 18, 2019 243 Views

Boxing star Adrien Broner has been ordered to pay more than $700k to a woman who claims AB sexually assaulted her at a nightclub back in 2018, court records show.

As we previously reported … the woman using the alias Katherine Larson claimed she was sitting on a couch when Broner smothered her and shoved his tongue down her throat at a Cleveland nightclub on June 8, 2018.

The woman claims Broner continued the assault until his friend pulled him off her.

The woman went to police and filed a report — and later filed a lawsuit against Broner. Earlier this year, Broner pled guilty to assault and unlawful restraint of Ms. Larson.

Larson claims she’s been so scarred by Broner’s attack, she underwent months of counseling and therapy for post-traumatic stress disorder.

On Tuesday, things went from bad to worse for Broner … when the judge in the civil case ordered the 30-year-old to fork over a grand total of $783,752 in damages and fees to the woman.

In issuing the award, the judge noted that Broner had not shown up to defend himself against the woman’s claims.

The judge ruled the woman proved “by clear and convincing evidence that [Broner] acted maliciously and that a substantial punitive award is necessary to punish and deter him from engaging in similar conduct in the future.”

Broner has made millions of dollars in his boxing career and constantly flaunts his wealth on social media, though his career is on the downswing and this sizable judgment could have a serious impact on his financial situation.