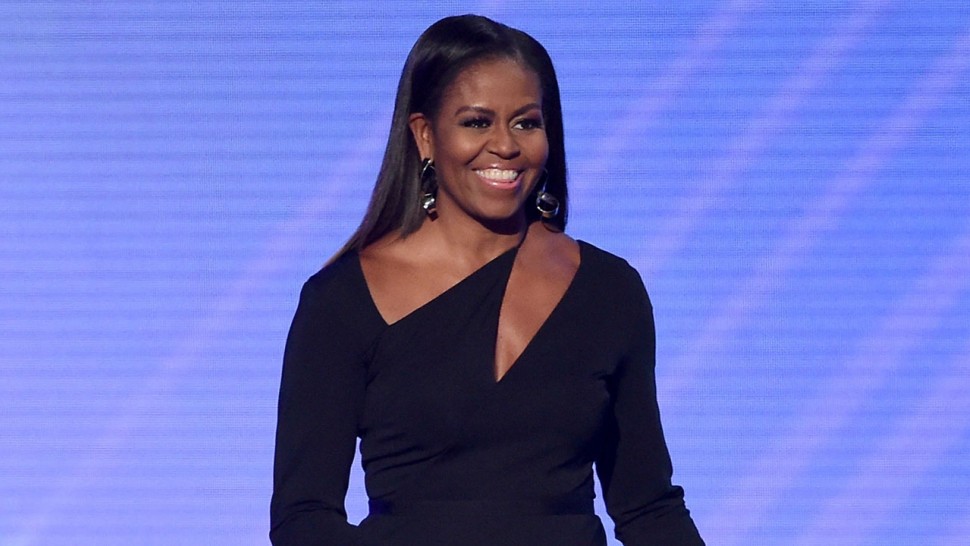 When you’re the former first lady of the United States and the recent writer of a possibly record-breaking memoir, your Sunday nights tend to be more star-studded than most. Take,...
by Raquel Jayson April 17, 2019 353 Views

When you’re the former first lady of the United States and the recent writer of a possibly record-breaking memoir, your Sunday nights tend to be more star-studded than most.

The Becoming author shared a laugh with Adele and RuPaul on Sunday night while in London, according to an Instagram photo RuPaul shared (featuring a copy of Obama’s book).

RuPaul captioned it, simply, “Sunday night in London.” The Drag Race host, 58, has reportedly been in London filming a U.K. edition of the VH1 hit.

Referring to a popular meme, one Drag Race fan gushed on Reddit of their meeting: “the POWER that this has.”

That same night, Obama, 55, was “welcomed on stage … with a standing ovation and screams” during a stop on her international book tour, according to The Guardian.

The event was hosted by Stephen Colbert, who reportedly asked what such rapturous reception meant to her.

“I think it’s a testament to how much we all have in common around the world,” Obama said. “The fact that people are finding themselves in the story of this little girl, Michelle Robinson, on the South Side of Chicago … is not a testament to me and my story, but it’s a reminder that we’re okay, folks. We’re going to be okay.”

Her memoir, published in November, is a candid look at her early life, marriage to former President Barack Obama and their family’s eight years in the White House.

Chrissy Teigen Is Not The One To Troll On Social Media! What An Epic Clapback!