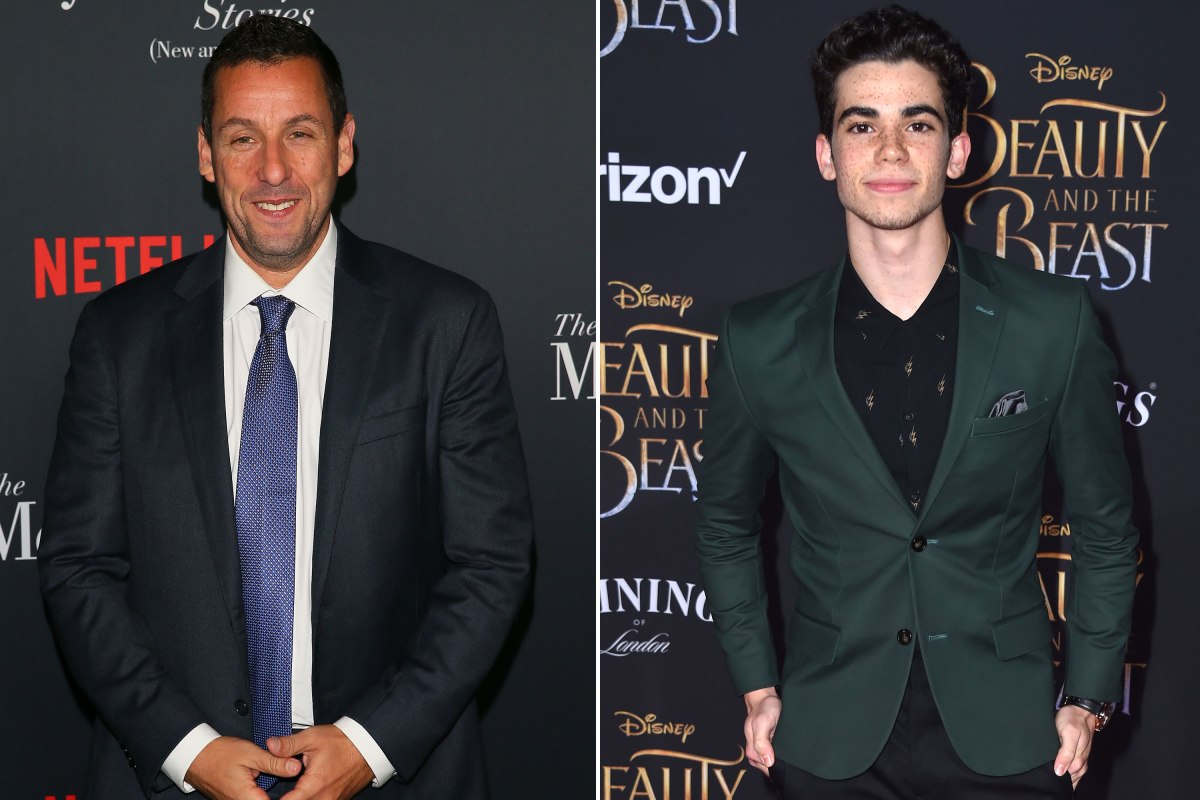 Sandler first paid tribute to the late Disney Channel star with an emotional post on social media and then posted a fundraiser to Thirst Project, a charity close to Boyce’s heart, on his Facebook page.

Thirst Project CEO and co-founder Seth Maxwell told TMZ that nearly $15,000 has been raised from more than 350 people for the charity, largely due to a Facebook fundraiser from Sandler. Thirst Project brings wells that provide clean drinking water to villages throughout Africa.

Other celebrities such as Skai Jackson and Nolan Gould have also encouraged their followers to donate to the cause.

The “Descendants” star died last week at the age of 20 after suffering an epileptic seizure in his sleep. The coroner’s preliminary report indicated that Boyce died from natural causes, and the final cause and manner of death will be determined at a later date.

“We’re proud to be part of Cameron Boyce’s legacy by showcasing his talents on screen but we are canceling the red carpet premiere event for ‘Descendants 3’ and instead, The Walt Disney Company will make a donation to the Thirst Project, a philanthropic organization to which Cameron was deeply committed,” Disney told Page Six in a statement on Thursday. 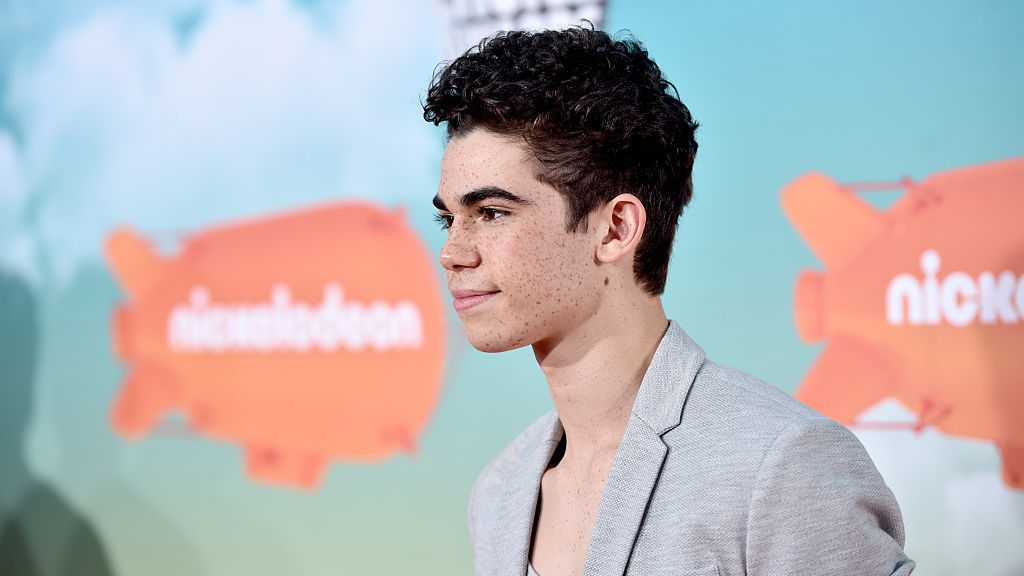