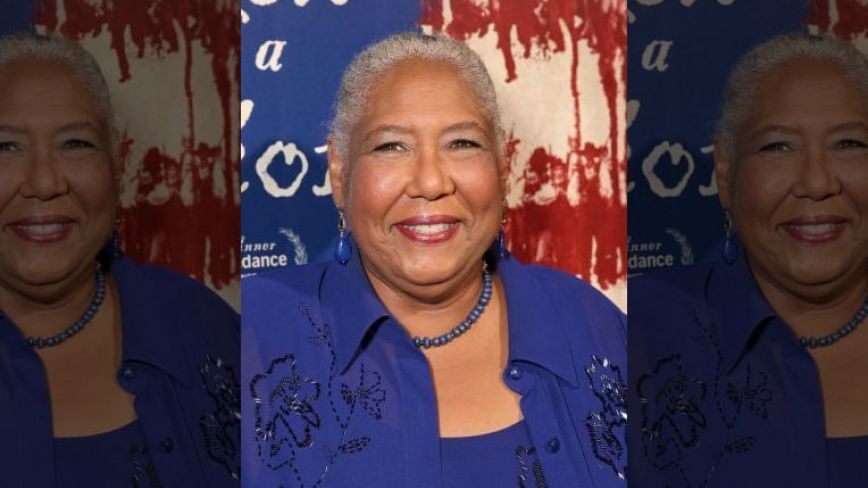 The film and TV star has passed away at the age of 66, her family have confirmed

Actress Esther Scott has died at the age of 66, her family have confirmed.

Esther, who starred in Boyz n the Hood and 90210 is believed to have suffered a heart attack and was found unconscious at her Santa Monica home in California last Tuesday.

The veteran 66-year-old actress was rushed to hospital where she remained for a few more days before her death.

A relative of Esther revealed to TMZ that she passed away on February 14 adding that she was surrounded by her family and loved ones.

Her acting career spanned three decades with a total of 73 screen appearances.

Although breakout role was in 1985 where she was a voice actor in Star Wars: Ewoks, she is perhaps best known for her role in Boyz n the Hood.

In the 1991 movie, she played the grandmother of Tishna who was romantically involved with Cuba Gooding Jr’s character Tre.

She also played a recurring role as Delma Warner in the country-based TV show, Hart of Dixie, starring in over 24 episodes.

While on the silver screen, Esther starred alongside Mike Myers in Austin Powers Goldmember and with Cameron Diaz in My Sister’s Keeper.