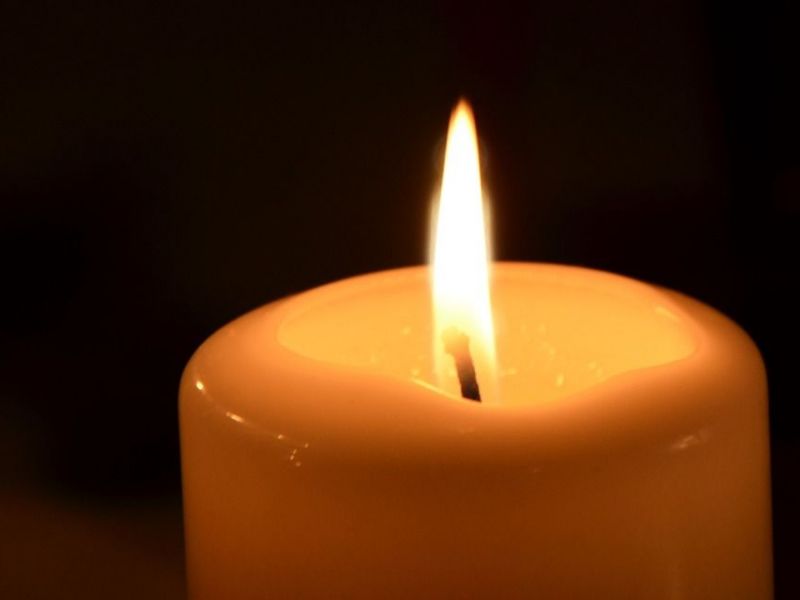 Actor And Soap Star Passes Away

Soap star and Beverly Hills, 90210 actor Jed Allan has died. He was 84. The actor’s son Rick Brown broke the sad news on Saturday with a heartfelt Facebook post on...
by Katricia Brown March 11, 2019 2208 Views

The actor’s son Rick Brown broke the sad news on Saturday with a heartfelt Facebook post on a fan page dedicated to Allan. 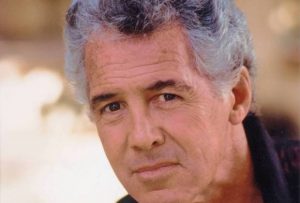 “So sorry to post the very sad news of my father’s passing tonight,” Brown wrotethis link opens in a new tab. “He died peacefully and was surrounded by his family and loved so much by us and so many others.”

Allan was known for his starring roles as Don Craig on Days of Our Lives, C.C. Capwell on Santa Barbara as well as for playing Steve Sanders’ dad, Rush Sanders, on Beverly Hills, 90210.

In a touching tributethis link opens in a new tab to his onscreen father, 90210 star Ian Ziering shared a photo of the pair smiling together as their father-son characters.

“So sad to hear we’ve lost another 90210 classmate,” he wrote. “I had the pleasure of working with Jed Allan from 94 to 99. He played Rush Sanders, Steve’s father. Such a great guy to work with, he will be missed.”

So sad to hear we’ve lost another 90210 castmate. I had the pleasure of working with Jed Allan from 94 to 99. He played Rush Sanders, Steve’s father. Such a great guy to work with, he will be missed. #ripjedallan

In another tribute, soap star A. Martinez, who shared a screen with Allan on Santa Barbara, remembered the actor for his “fearless” work this link opens in a new tab as well as his “generous support” over the years.

“Jed was a pro’s pro in every sense, and an inspired artist in the moments when the red lights came on — he was fearless, and his work moved millions,” he wrote.  “I first met him in the early seventies, when his son Mitch Brown and I were cast mates on the TV series, The Cowboys. With his effervescent wife Toby at his side, he quietly asked me to keep a watchful eye out for Mitch, as it was his first gig. Jed was already a star by then, and he was as warm and articulate and charming as anyone I’d ever met. A decade later, when he came to Santa Barbara, the show finally began to find its eventually glorious stride. I LOVED working with him, as did everyone else who got the chance. 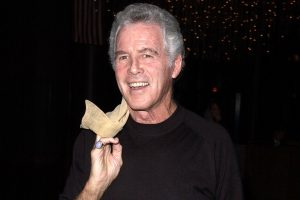 “Years later, he visited me backstage during the difficult run of a play I was doing — offered typically generous support — and then spoke of the loss of Toby, the love of his life, who had passed away shortly before, with literally no warning. (It was hard to imagine a human being missing another more…) In my dream, the two of them are dancing together again tonight — a great comfort to all who’ve known and loved them over the years. Condolences now to their wonderful sons, and gratitude to Jed for his unerring joy in the telling of stories, and for offering always the embrace of his massive heart,” he added, speaking of the actor’s late wife Toby Brown.

Allan’s passing was also mourned by The Bay, an Amazon Prime series on which the actor had appeared as a guest star before his death.

“In loving memory of the great Mr. Jed Allan. We send our deepest condolences to Mr. Allan’s close loved ones. It was quite an honor to have him appear in the ‘special guest star’ role of Harold Johnson on The Bay ❤️#TheBayFamily#JedAllan #Icon #Legend,” read a tribute to the actorthis link opens in a new tabposted on the show’s official Instagram page.

Allan’s first big role came in 1963, when he joined the cast of beloved daytime soap General Hospital, according to Entertainment Weeklythis link opens in a new tab. Throughout his career, the actor also appeared on Lassie, playing Ranger Scott Turner, and The Secret Storm, before landing his role on Days of Our Lives in 1971.

After over a decade playing Don Craig on the NBC series, he joined the cast of Santa Barbara in 1986 and remained on the show until 1993. The following year, he began appearing on Beverly Hills, 90210.

Allan, who was married to wife Toby Brown until she died in 2001, is survived by three sons, according to the Liberty Voice.

Bobby Brown has lost a tremendous amount of weight!