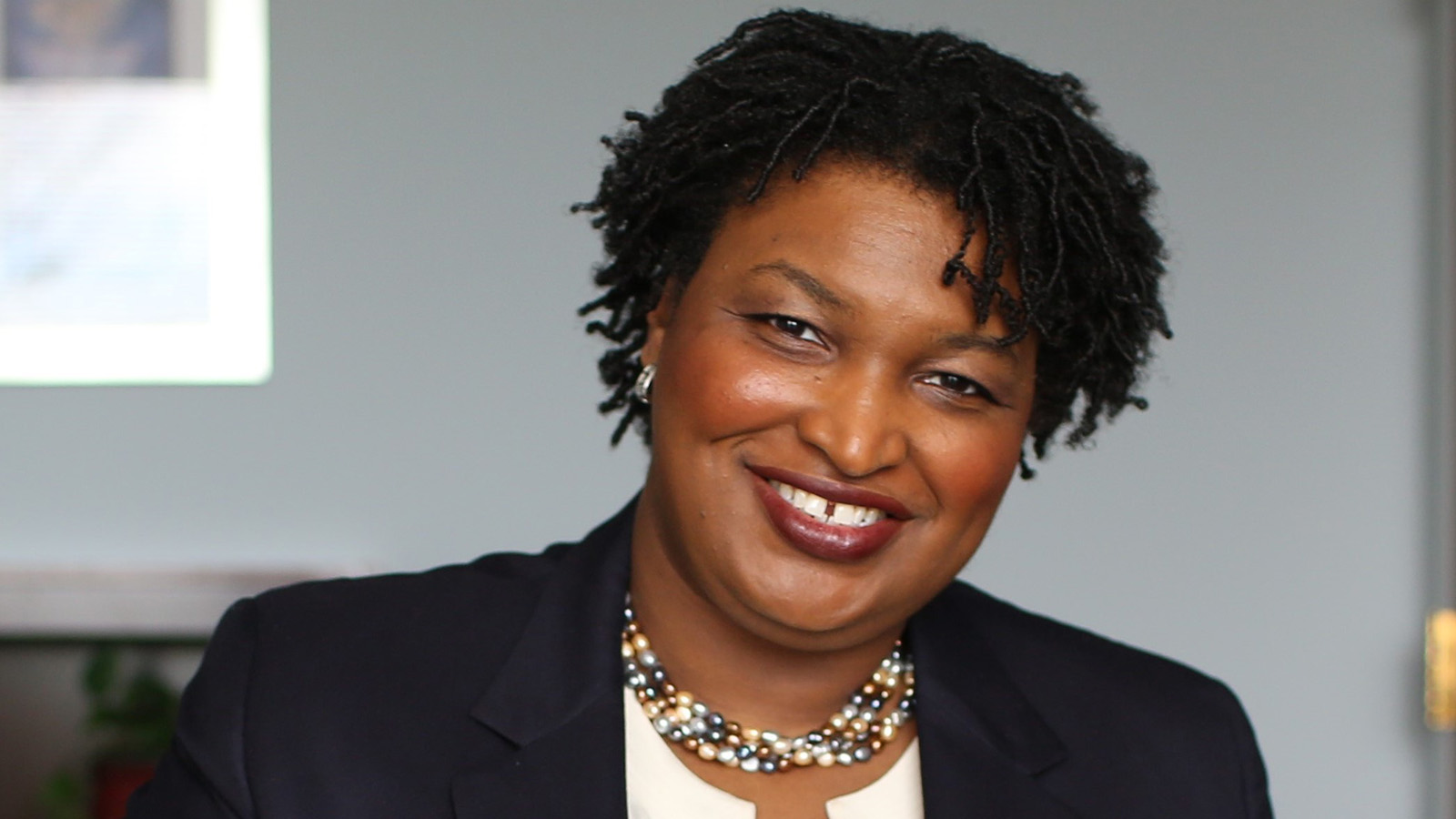 Besides the lawsuit, Abrams, who would be the state’s first black governor, and allies have engaged in a statewide search for uncounted ballots. (AP Photo/John Bazemore) Stacey Abrams, the...
by Joy Smith November 12, 2018 440 Views

Stacey Abrams, the Democratic governor candidate in Georgia, is down but not out, and has taken legal action as she seeks recount or runoff against Republican candidate Brian Kemp.

Abrams’ campaign and Democratic allies filed a federal lawsuit asking a judge to put on hold vote certifications for an extra day — making the deadline Wednesday instead of Tuesday.

Furthermore, the lawsuit asks that officials be required to count votes that were “arbitrarily and unlawfully” rejected. That could add “at least 1,095 qualified electors who properly submitted absentee ballots in the Nov. 6,” the plaintiffs assert. Officials from Gwinnett County said those ballots were dismissed because of missing or mismatched information, such as a birth year.

The plaintiffs add that they believe there may be more absentee ballots in other counties, pointing to DeKalb County in particular, there were denied due to missing or insufficient oath information.

The campaign for Kemp, who resigned as secretary of state last week, fired back.

“Stacey Abrams and her radical backers have moved from desperation to delusion,” Kemp campaign spokesman Ryan Mahoney said Sunday, according to the Washington Post. “Yesterday, military, overseas and provisional ballots were reported throughout Georgia. The counts are in line with publicly available tracking reports. This is not breaking news and does not change the math. Stacey Abrams lost and her concession is long overdue.”

According to the Associated Press, the state’s 159 counties as of now must certify final results by Tuesday and the state must perform a statewide certification by Nov. 20.

Besides the lawsuit, Abrams, who would be the state’s first black governor, and allies have engaged in a statewide search for uncounted ballots. The Democratic Party of Georgia tweetedSaturday evening that a “handful” of Georgia counties reported thousands of “new” absentee, early, and Election Day votes not accounted for by Kemp.

Earlier in the day, Kemp’s campaign argued that it was “mathematically impossible” for Abrams to pull ahead or get close enough to trigger a recount, even with the remaining uncounted provisional and military ballots.

Pushing the “CountEveryVote” hashtag, the tweet said there could be up to 26,081 uncounted votes. The tweet said if 19,383 votes go to Abrams, that would trigger a recount. If the number is as high as 21,727, then a runoff would ensue.

Recounts were triggered for three close races in Florida on Saturday, including for the U.S. Senate and governor contests.