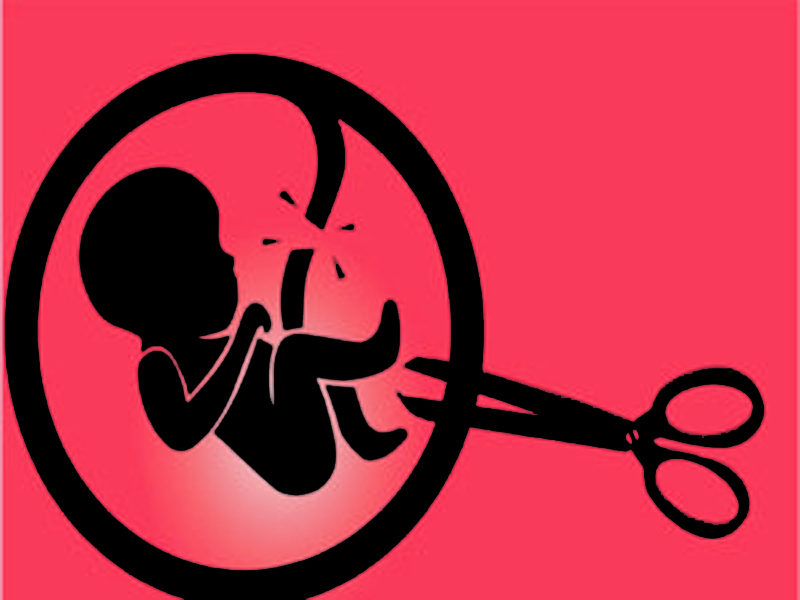 CLEVELAND, Ohio, Jan. 30, 2018 /Standard Newswire/ — The Radiance Foundation and the Coalition for Life Cleveland have launched a powerful billboard/social media campaign to tell the public WhatAbortionReallyIs.com. The initiative...
by Zach Freeman January 30, 2018 800 Views

“Abortion is epidemic among black Americans. As fatherlessness has drastically increased, so has poverty. Father abandonment leaves behind vulnerable families. Predatory profiteers, like the abortion industry, depend on vulnerable communities,” says Bomberger, an adoptee and adoptive father. “No one needs abortion. Everyone needs love and support.”

Dr. Alveda King, the niece of Martin Luther King, Jr., knows the devastation of being post-abortive. She has endorsed the campaign saying: “How can the dream survive if we murder our children?”

In Ohio, African Americans represent 12% of the population yet 44% of Ohio’s 20,672 abortions in 2016. Statewide, 79% of all abortions are among unmarried women. Every year, abortion and poverty continue to increasingly take the place of fathers.

“As a pastor I am pro-life, pro-family and pro-community.  When anything comes against my stance on these issues, it is time to make a stand for what is right.  Choosing LIFE is right,” explains Pastor Greg McCurry of New Beginning Ministries in Cleveland.

“Clevelanders cannot remain silent in the face of such obvious racial targeting. To be silent is to approve of it,” demands Cleveland Right to Life’s President, Molly Smith.

“The cornerstone of the law is the sanctity of Life,” explains Pastor Walter Moss from Canton, Ohio, a member of the National Black Prolife Coalition.

Catherine Davis, co-founder of The Restoration Project, exposes the eugenic racism that birthed Planned Parenthood and the abortion industry: “African Americans have been in the crosshairs of slave masters, segregationists and eugenicists since the first day we were brought to this country. Preterm and other abortion businesses dare to taunt us, defying us to succeed in pushing back against their genocidal agenda. Enough!”

Famed voting rights and anti-poverty activist, Fannie Lou Hamer, also considered abortion to be genocide among blacks. She railed against racially-targeted birth control and abortion masquerading as the solution to reducing poverty.

The Coalition for Life Cleveland will hold a press conference on Thursday, February 1st at 10am at New Beginning Ministries at 2060 W. 65th St in Cleveland. The WhatAbortionReallyIs.com campaign will be discussed, and local leaders will respond to Cleveland communities being targeted by Preterm’s abortion propaganda. Local news media is invited to help inform the public about abortion’s devastating impact in the black community and the free life-affirming resources available to those facing unplanned pregnancies. Please call 1-877-517-4463 or email info@radiance.life for more information.

Kim Kardashian savagely replied to Lindsay Lohan after she criticized her cornrows.