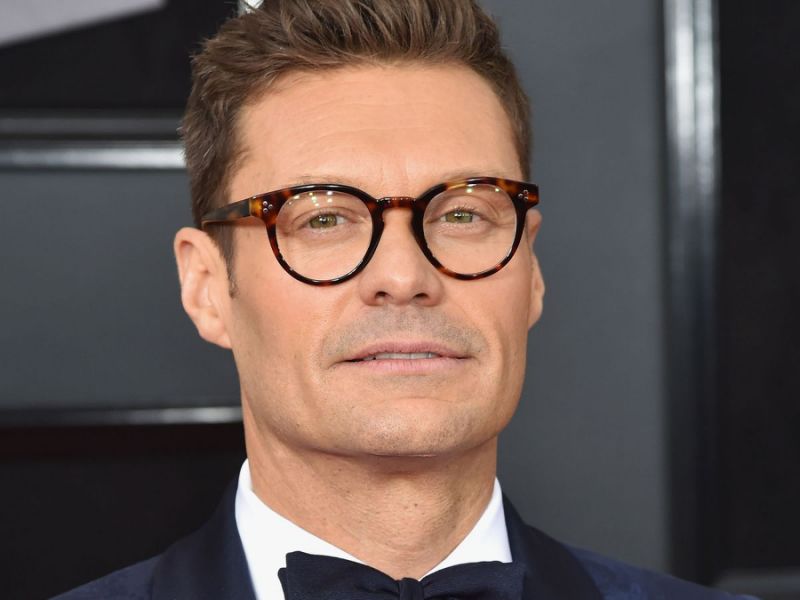 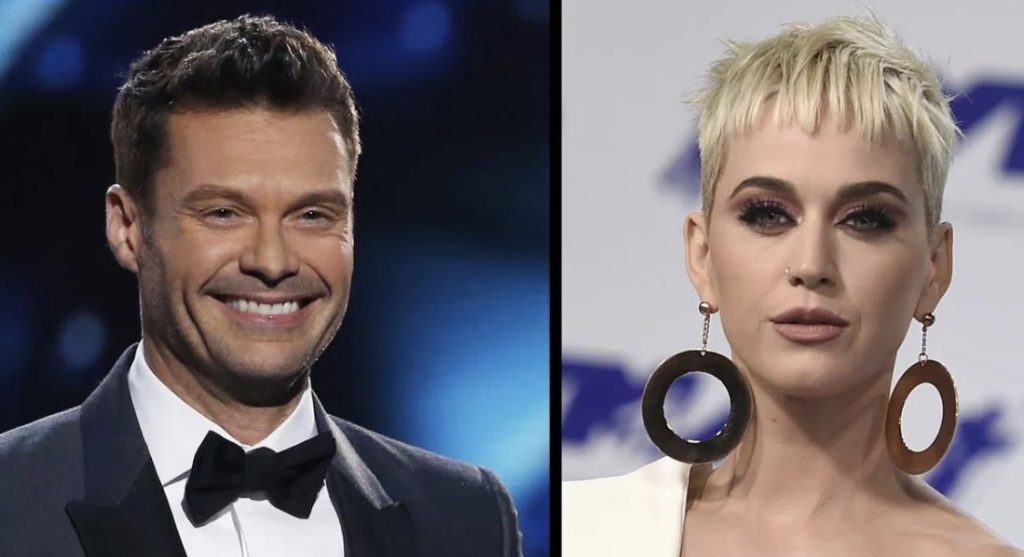 Radar Online published a bombshell on Thursday reporting that “Idol” executives are panicked that the show has gotten clobbered in the ratings and blame is being placed on sexual harassment allegations levied against Seacrest.

“Producers for ‘Idol’ are flipping out after they were crushed in the ratings war by NBC rival show ‘The Voice,'” a network insider told Radar Online. “Now they are trying to make Ryan Seacrest the scapegoat while they scramble to figure out exactly what they are doing wrong.”

“Idol” drew 7.7 million viewers on Monday night, while “The Voice” picked up 10.7 million to win the night in a landslide. “Idol” dropped about 11 percent compared with the previous week, when the competitions aired head-to-head for the first time.

Seacrest has vehemently denied the accusations against him, but the scandalous details may be hard for some viewers to ignore. Seacrest’s accuser, Suzy Hardy, has publicly come forward, claiming the star grinded his erect penis against her while clad only in underwear. She also accused him of grabbing her vagina and slapping her bottom with such force that she had a large, visible welt for hours. Seacrest reportedly doesn’t want to accept responsibility for is show’s lackluster viewership, despite the claims by Hardy tarnishing his squeaky clean image.
“Ryan is flipping out right now, and he thinks that it is ridiculous that they are trying to say that it’s his fault the ratings are tanking,” a source told Radar.

ABC did not immediately respond when asked about the Radar Online report.

Seacrest isn’t the only “Idol” star generating negative headlines, as Perry seems to generate news on a regular basis. The “Roar” singer upset some viewers last week when she tricked an unsuspecting male contestant into kissing her on the lips. The contestant later told The New York Times that the “Idol” judge made him feel uncomfortable because he was raised with conservative values and wanted his first kiss to be special.

Perry’s fellow judge Luke Bryan defended her earlier this week, telling an Australian morning program that the casts “hearts are in the right place.” USA Today published a piece on Tuesday headlined, “Katy Perry is dragging down ‘American Idol,'” that notes “it’s clear that the pop star’s vibe is just wrong for the show.”

Bryan’s comments defending his colleague resulted in the controversial kiss staying in the news, as a variety of news organizations revisited the situation.

Radar also reported on Monday that “Idol” bosses were attempting to keep Perry from “acting like a diva” during production of the show.

Meanwhile, Perry is battling poor publicity arising from a legal battle with some elderly nuns over a convent Perry wants to convert into a luxury estate. One nun, 89, recently collapsed in court and subsequently died after begging, “Katy Perry, please stop.” A second nun, 80, says the contretemps with Perry has left her broke.

Good Housekeeping wrote that “‘American Idol’ seriously isn’t winning over fans this season,” pointing to the personal controversies of Perry and Seacrest as a key reason. But perhaps the scandals aren’t the only thing limited viewership.

“Many people have criticized the most recent season of ‘Idol’ for being, well, boring,” the magazine noted.

A study found a link between genetics and divorce. Should we believe it?