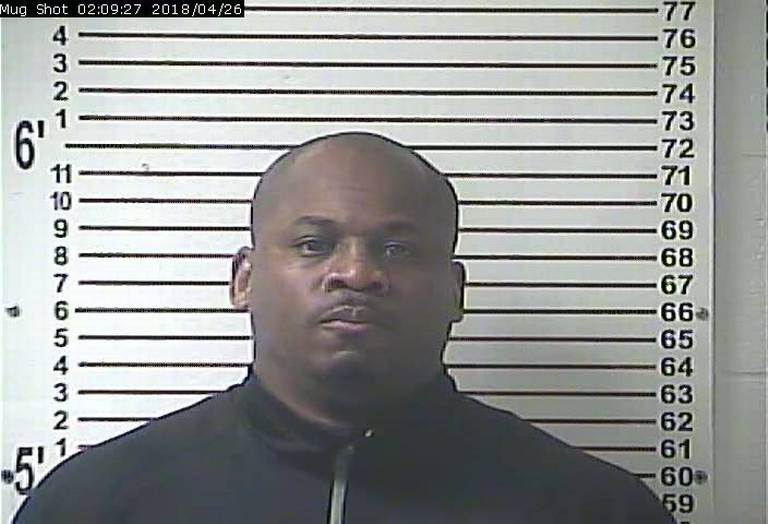 A former Kentucky AAU girls’ basketball coach has been convicted of sodomy after he was accused of sexually assaulting one of his players in the back seat of his vehicle.

A Hardin County jury found Corvell Conley, 43, not guilty Friday of third-degree rape, according to court records. A sodomy conviction is punishable by one to five years, and the jury recommended he serve four years in prison, according to The News-Enterprise.

The coach and co-founder of Hardin County-based Kentucky Future, Conley was taking one of his players home from practice in April 2018 when he stopped in Elizabethtown with the girl who was younger than 16 years old, according to an arrest citation.TOP ARTICLES  Girls-only science, technology, engineering, mathacademy to open in Fayette schools

The girl received a sexual assault exam and the findings from the nurse examiner were consistent with her statements, court documents show. The coach was arrested two days after the incident.

Conley, of Radcliff, did not coach or teach for Hardin County Schools, WLKY reported in 2018. After his arrest, he was in jail until August 2018, when he posted $5,000 bail, according to court records.

“I appreciate the jury’s work on this case,” Assistant Commonwealth’s Attorney Teresa Logsdon told The News-Enterprise. “I know the family and the victim are relieved. They finally have some sense of peace after a long road of DNA results, navigating a week-long trial and all the emotions that go with the process.”