A Women’s Right To Abortion Is Between Her, Her Doctor And Her Minister “Says Raphael Warnock 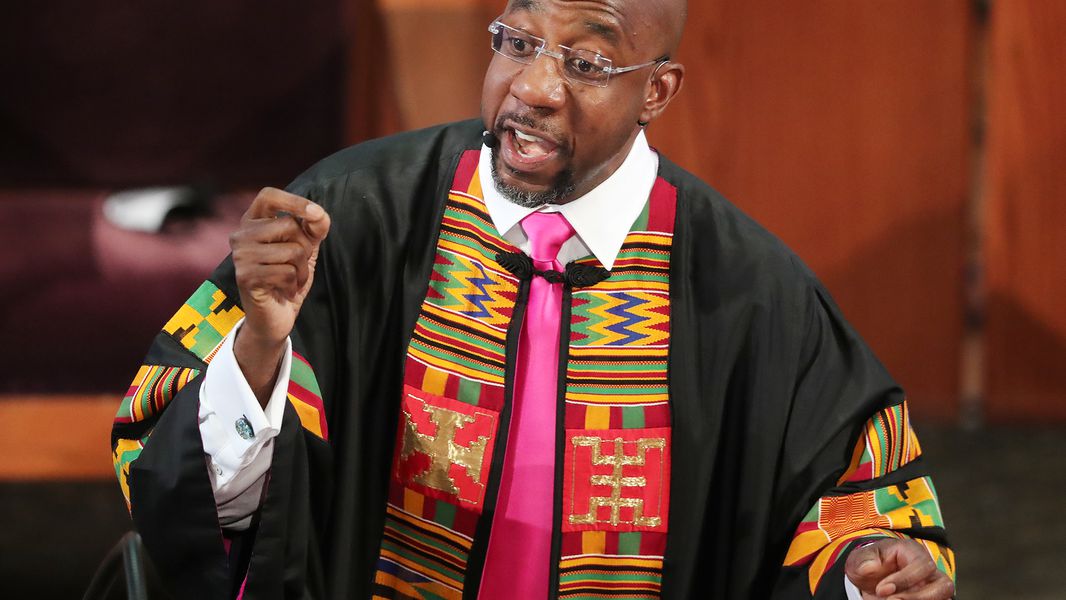 A pastor of a Georgia megachurch who also is running for U.S. Senate said last week he believes legalized abortion is “consistent with” Christianity and he would “fight” to ensure it remains legal.

Bryant asked Warnock how the pro-choice views of the Democrat Party “square with” his “role as a minister, a leader of a church, a man of God.”

“I believe that healthcare is a human right,” said Warnock, who has served as senior pastor of the church since 2005. “And I believe that it is something that the richest nation in the world provides for its citizens, and for me reproductive justice is consistent with my commitment to that.

“I believe unequivocally in a woman’s right to choose, and that the decision is something that we don’t want government engaged in – that’s between her and her doctor and her minister. And I will fight for that in the United States Senate, and at the same time continue to fight so women can receive the kind of services that they need in order to have a healthy pregnancy and healthy babies. We have a maternal death rate in this country that is exceedingly high, particularly to be the richest country in the world.”

Referencing his career as a minister and in public service, Warnock added, “I’ve been focused on women’s health, women’s choice, reproductive justice. That is consistent with my view as a Christian minister. And I will fight for it.”

When you say “a minister” does that mean they represent a church? I’d like to know what book the candidate uses as their foundation for truth and their guiding principles? It couldn’t be the Bible. https://t.co/UF3f7D5pFj

Bryant then asked, “Do you think it’s consistent with God’s view – that God endorses the millions of abortions we’ve had in this country since Roe v Wade?”

Warnock responded, “I think that human agency and freedom is consistent with my view as a minister.”

Ebenezer Baptist has more than 6,000 members and is affiliated with the Progressive National Baptist Convention.

Planned Parenthood endorsed Warnock in May.

Last week, television commentator and former NFL coach Tony Dungy referenced the interview after Bryant tweeted he had spoken with a minister who believes “abortion is ‘healthcare’ and ‘reproductive justice’ and God is cool with it.”