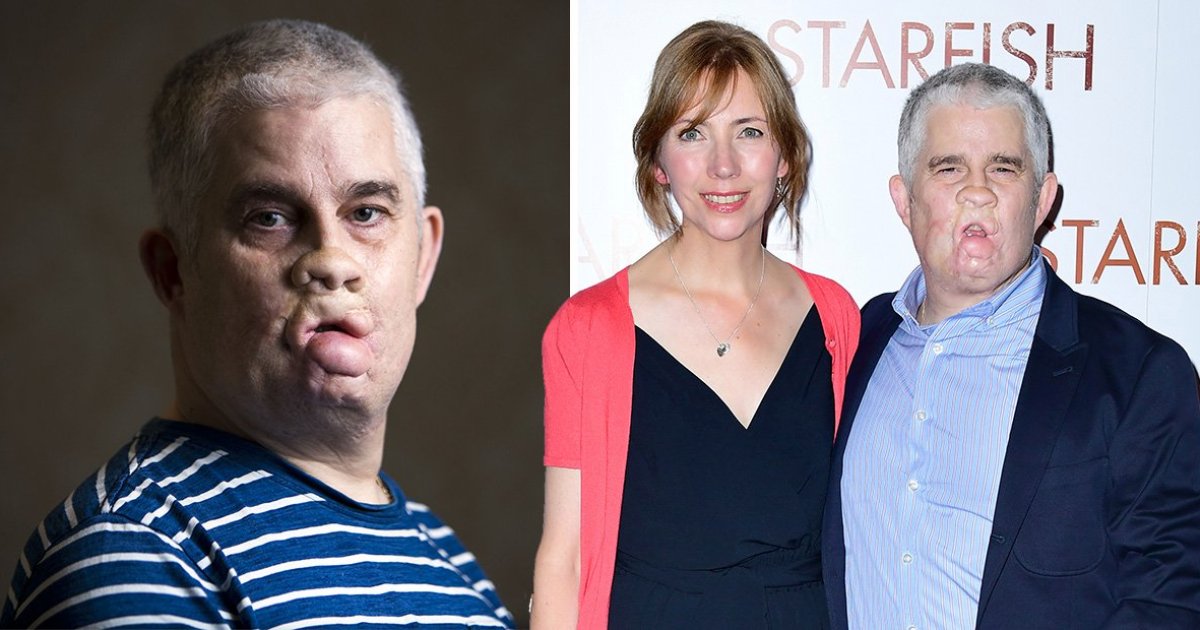 A trip to the dentist goes bad, Man loses his arms and his legs!

A trip to the dentist cost a healthy British dad both of his arms and legs after a tiny cut in his gum gave him sepsis, reports said. Tom...
by Joy Smith May 25, 2019 354 Views

A trip to the dentist cost a healthy British dad both of his arms and legs after a tiny cut in his gum gave him sepsis, reports said.

Tom Ray told an audience in a speech Wednesday about how, in 1999, he was a successful banker and in the process of setting up a business with his pregnant wife, Nicola, when he got sick.

“I had visited the dentist a few days before and they nicked my gum with one of those sharp instruments they use to scrap tartar away,” he said Wednesday, according to The Sun.

“It coincided with a bout of flu and that’s how I believe it was contracted.”

It took doctors at a local hospital over five hours to figure out he had contracted sepsis, a life-threatening complication of an infection.

“The real problem is the delay in getting blood test results back. That took many, many hours,” he said. “By the time they were returned showing clear sepsis, it was far too late. Sepsis will kill you within a few hours.” 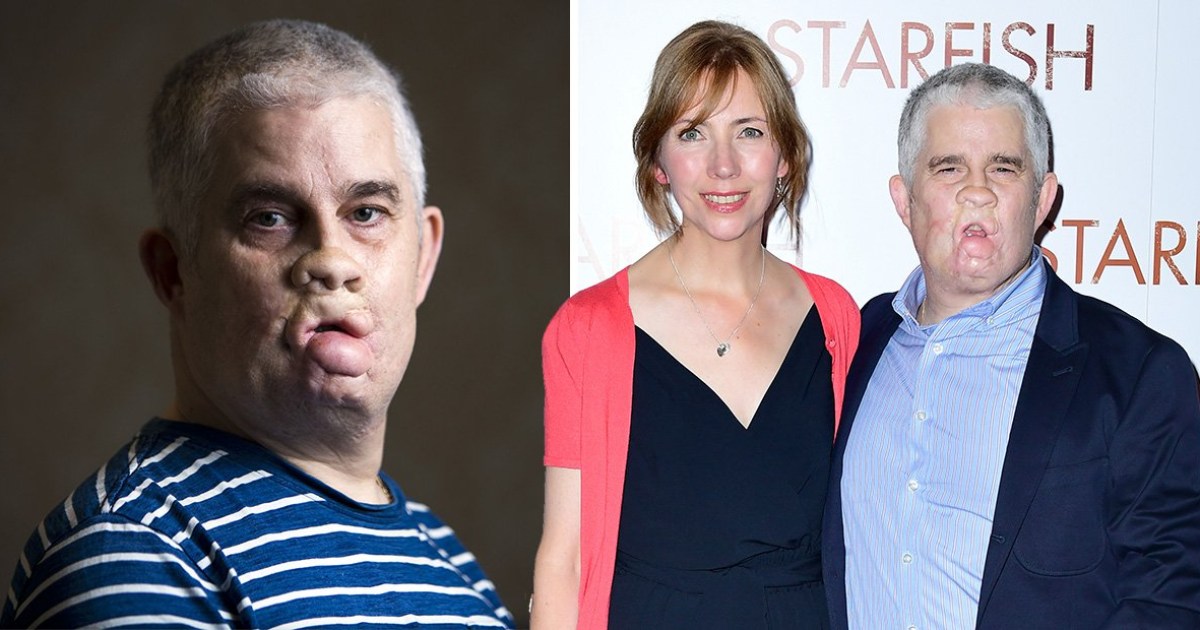 Ray spent months in an induced coma and woke up with both his arms and legs amputated.

“When I surfaced from months in an induced coma I couldn’t remember anything about my past life,” he said. “There was a beautiful woman sitting next to me with a newborn baby and she introduced herself to me as my wife.

“Everything had disappeared from my memory and I had to relearn everything about my past.” 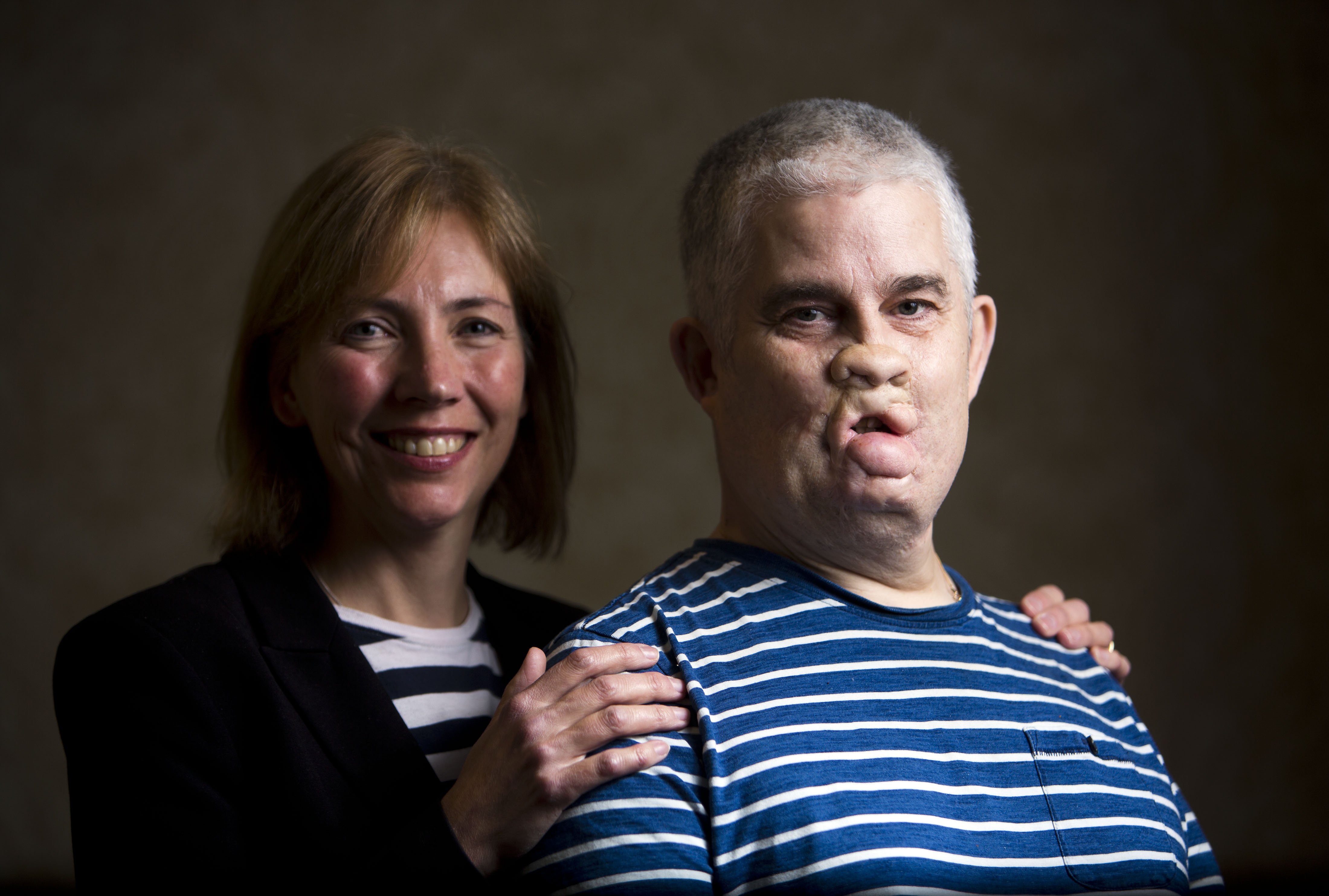 Ray’s recovery as been a long and grueling process involving years of plastic surgery, according to the BBC.  He has learned to walk and drive using prosthetic limbs.

But he’s struggled to work and the family ended up losing their house.

Now 57, Ray spends a lot of time speaking and campaigning to raise awareness about sepsis.

During a speech at the Royal College of Nursing on Wednesday, he called on England’s National Health Service to implement mandatory training on sepsis for its staff.

“Damage and even death from sepsis will continue until there is a commitment to educate all staff to give every patient the care and attention that is needed to spot and treat sepsis as fast as possible,” he said, according to Sky News.

Meek Mill joins the competition between Dj Mustard and Fabulous!