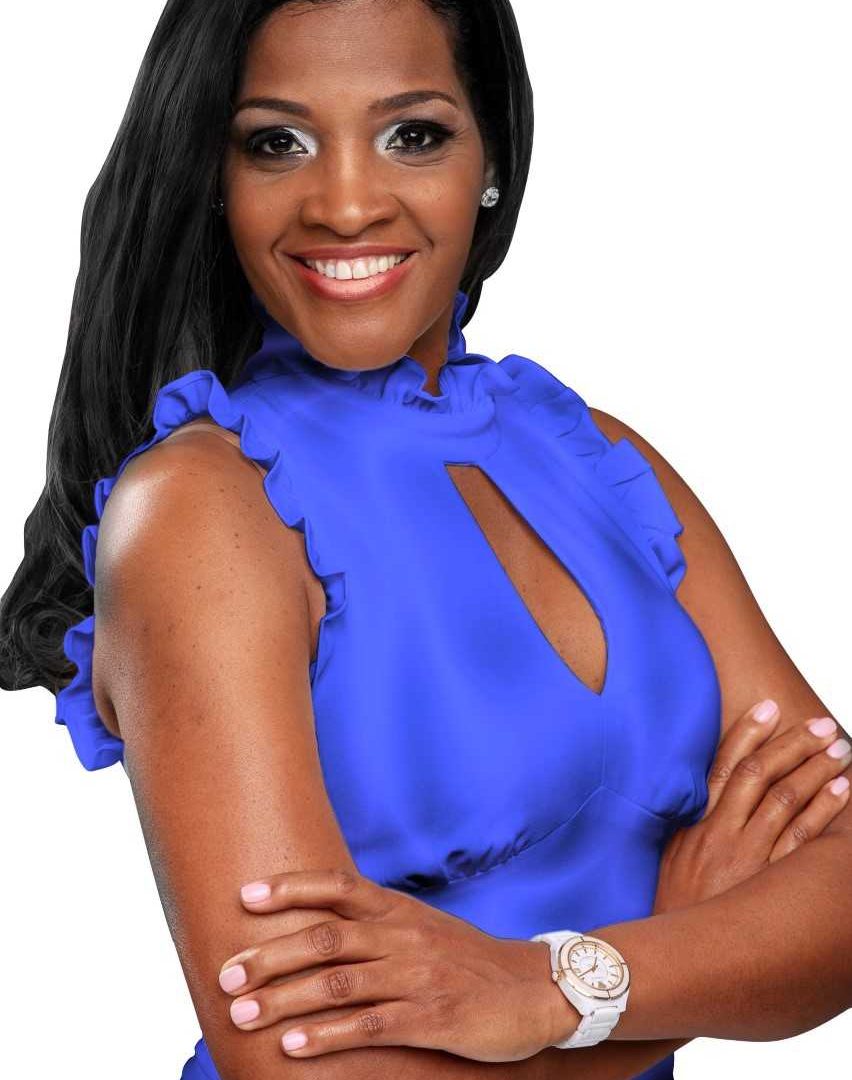 A Rare Message from Our CEO and Editor-in-Chief Crystal Smith!

Dear Readers, I deem it ultimately important to take time to simply say, “Thank you!” Some of you have been with us since the beginning and others have joined...
by Crystal Smith February 12, 2019 752 Views

I deem it ultimately important to take time to simply say, “Thank you!” Some of you have been with us since the beginning and others have joined us over the years! As the CEO, it’s refreshing and exciting to see our continued growth while landing our space on the world wide web. It was never my intention to create a “church” site. My sole intent was to create a space where those that were “faith-based” could feel content-safe.

The stories are not always good, but they are real occurrences happening in our world and the church. This year we transitioned the company from Atlanta to Hollywood. It has been a very exciting transition and keeps the staff in the heartbeat of what’s going on in the world of entertainment and me closer to my television/film clients. Entertainment is my passion and few are able to live their passion daily and get paid for it.

I am super excited about 2019! The end of 2018 confirmed to me to never give up on your dreams and visions because God really has the final say. As some of you may know www.joy105.com is an extension of my 27-year-old company Crystal Smith Enterprises (www.crystalsmithent.com ).

We closed the 4th quarter of 2018 with a successful faith-based tour for the new television series, “God Friended Me.”

I love seeing celebrities thank and celebrate the faith-based community for their support! Wait until you see Taraji’ P. Henson’s.

I was Casting Producer for the upcoming game show entitled, “Spin The Wheel,” executive-produced by Justin Timberlake.

I have been the casting producer for one of the most exciting games shows on the air – “The Wall” – since its beginning in 2016 (http://blackchristiannews.com/2016/12/watch-lebron-james-new-game-show-the-wall-premieres-tonight-on-nbc-at-109c/)

And, I am in the process of coordinating a faith-based tour for the upcoming movie, “The Best Of Enemies,” starring Taraji P. Henson and other A-list actors. This particular project was fun given that Taraji and the cast of “Empire” affected Wednesday night Bible Study for many churches with their hit Fox series. Now she gets to thank some of the awesome churches in America for supporting this new movie!

In late 2018, a project I have been working on for nearly eight years finally manifested! We celebrated the grand reopening of The Met Philadelphia and being the COO of such a huge partnership and collaboration has truly been life-changing. There simply is not a dull day! I continue to gain so much knowledge from the presidents and VPs of Live Nation, the multi-faceted media and entertainment company, and we have 28 1/2 more years to go! 🙂 Our opening was December 3, 2018, and some of the awesome talent we’ve showcased are Bob Dylan, Charlie Wilson, Sarah Brighton, Jekalyn Carr, Dr. Cindy Trimm and Bishop Todd Hall.  This weekend the legendary Boyz II Men and the incomparable Le’Andria Johnson will be joining us at The Met!

The Met will meet the incomparable sound of artist Le’Andria Johnson Sunday, Feb. 17, 2019!

The Met Philly is one of the stops on Tyler Perry’s “Madea’s Farewell Play Tour.”  Six shows booked during my planned birthday getaway! Well, looks like I will get away before or after Tyler!

In addition to great musical and dramatic arts talent, we have also officially launched the eSports side of the venue. The first boxing match since 1960 will be held this month at The Met! I’m super excited! And if all of this wasn’t enough to keep me happily busy, I am in the process of casting two new faith-based shows and preparing for chemistry testing for a couple of others so get ready for some more prime time, good TV!

It’s interesting now living bi-coastal and in three cities, but after grooming four children as a single mom it’s great for me to live out my dreams now. I say that very gratefully.

To all of my readers who have gifts and talents inside of you, don’t quit and keep meeting new people! God can use ONE person to change the course of you life! I hope my story is inspiring and a reminder to many of you that delayed does not mean denied! It’s not about who started with you or who you met on the journey; it is all about who is destined to be with upon your arrival to destiny!  I made a quick list of 25 things I would say to my younger self after traveling my life journey for the past 46 years:

Stay encouraged and again I say thank you for supporting joy105.com. May God’s riches blessings be with you! 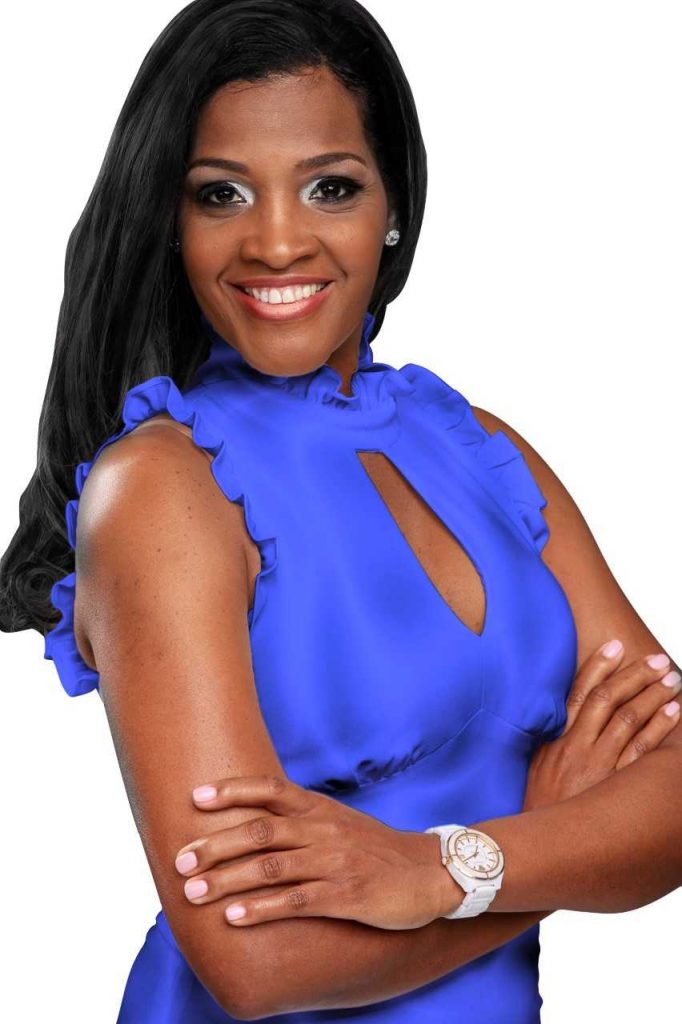 “The Best of Enemies” Courtesy of STX Entertainment