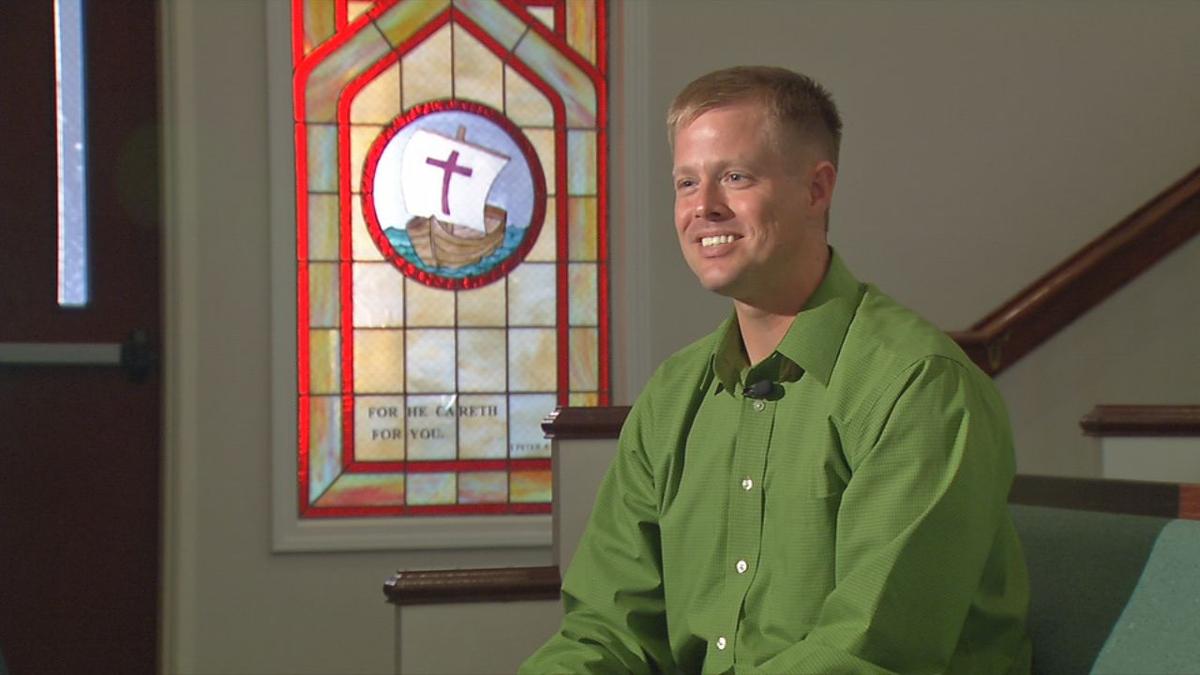 After President Donald Trump faced criticism for saying that Alabama would be in the path of Hurricane Dorian last week, one of the many tweets he sent during the...
by Raquel Jayson September 11, 2019 297 Views

A Kentucky pastor wrote an open letter to President Donald Trump after the president accidentally tagged him in an insulting tweet meant for a journalist.

After the president faced heat for saying falsely that Alabama would be in the path of Hurricane Dorian last week (after the storm’s path had changed and would no longer impact the state), he aimed a tweet at ABC News White House Correspondent Jonathan Karl for the news outlet’s reporting on the subject.

Trump called it a “phony” report and Karl a “lightweight reporter.”

However, instead of tagging the correct account, Trump had mentioned Rev. Jonathan Carl instead.

The misguided attack prompted the Baptist pastor to write an open letter in response to Trump, which he published on Monday.

“My first reaction was to laugh out loud at your mistake when I saw your tweet. My second response was sadness and compassion for you,” Carl wrote. “Our words overflow from our hearts and can quickly evidence the health or sickness of our souls. Your heart must be in a dangerous place to have such a consistent flow of defamation and disrespect towards so many.”

Dear Mr. President, I’m a Casualty of Your Drive-By Tweeting War. We all are… http://www.jonathancarl.org/2019/09/TrumpTwitterWar.html …@realDonaldTrump @POTUS @jonkarl

Carl described in the letter, a slew of “intense vitriol and hatred” from Trump supporters thinking that he was the ABC News reporter that the president targeted.

He also outlined what he learned from the experience, and what the president could also take away from it, such as exercising self-control when tweeting, apologizing more for his mistakes, being humble, and choosing kindness.

“At the end of the day, being right or wrong on social media regarding the prediction of a catastrophic weather event like Hurricane Dorian isn’t the main issue,” Carl wrote. “Thousands of souls are suffering and they need our prayers, encouragement, and support.”

The pastor signed off the letter as a “lightweight husband, father, pastor, and latest Trump-tweet casualty.”