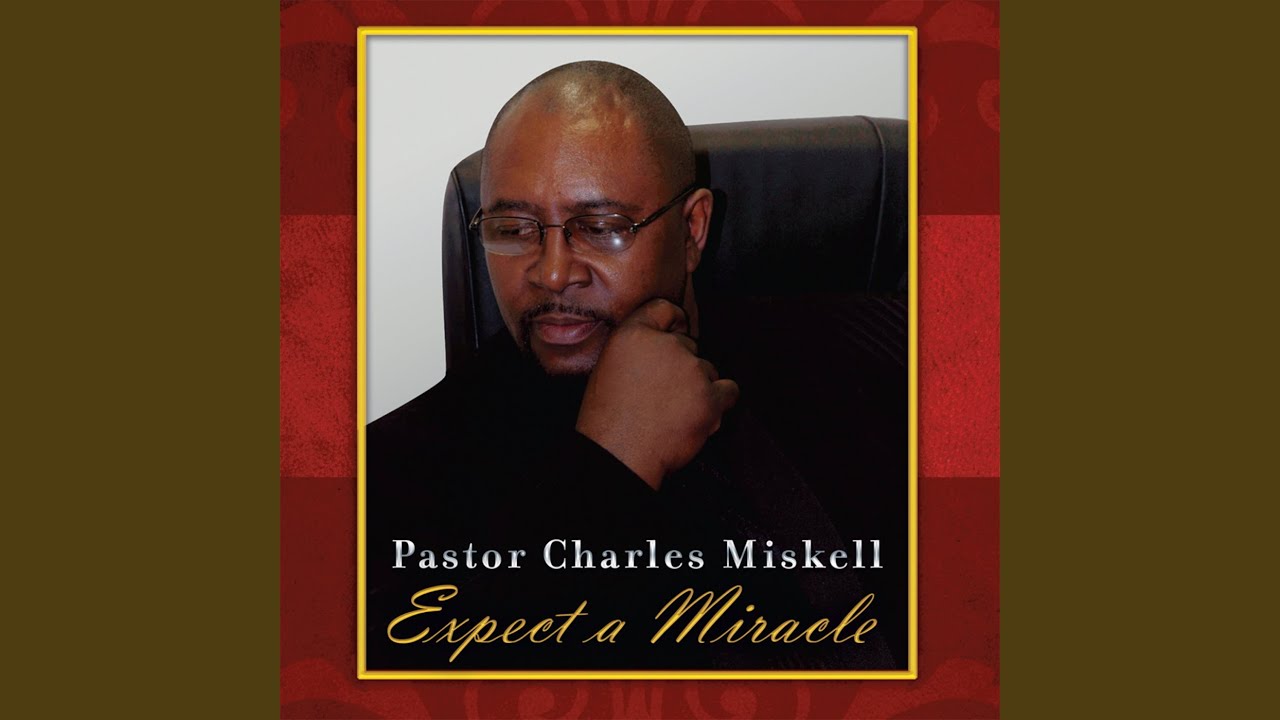 hose who described their close relationship to the late Pastor Nathaniel Charles Miskell did not singularly pick between his achievements as a Baptist church minister, an accomplished gospel artist...
by Zach Freeman May 22, 2020 207 Views

hose who described their close relationship to the late Pastor Nathaniel Charles Miskell did not singularly pick between his achievements as a Baptist church minister, an accomplished gospel artist and musician, or even just a caring citizen.

They all recognized his genuine qualities in one divine package.

Miskell’s enormous impact, through his humble and composed demeanor, will be sorely missed.TOP ARTICLES  Lines of people waited as Coast casinos opened theirdoors after coronavirus shutdown

“It’s a blow to the community; both Ward 1 and the faith community,” said Kenyatta Braxton, a longtime associate of Miskell in both ministry and music.

Miskell, 57, lost his life in a May 15 car crash on U.S. Hwy. 49. Heading north out of Gulfport in Harrison County, he collided with a vehicle attempting to cross over to the southbound lane, according to police reports.

Miskell — a Gulfport native whograduated from Harrison Central High School and studied at Mississippi Gulf Coast Community College — was known as a dynamic and popular gospel singer, songwriter and pianist. He developed and promoted his work for several decades primarily through the Gulf Coast chapter of the prestigious Gospel Music Workshop of America (GMWA).

“He was our organist and music director,” said Sarah Robinson, a GMWA vocalist who had known and worked with Miskell since the mid-1990s. “He was a very inspirational man. We would travel all over the country to gospel workshops and he always shined.”

He always loved music, Margie said. “At first, we would try to keep him off the church piano, but he found a way to get back on. He would beat on the piano night and day. He never had a music lesson.”

No electric appliance was safe at the Miskell home. Young Charles learned to take the speaker out and make his own sound system. Braxton called him a “mastermind of sound.”

“He developed his own unique sound,” said Margie Miskell. “I don’t remember what key he played in, but he gave it such a soothing quality. When I was feeling bad, he would hit that key note; that was always soothing and it took my pain away.”

Charles Miskell also evolved and excelled in the pulpit as a highly influential pastor. He succeeded his father 13 years ago and became pastor of the Greater Mount Rest Church, near 37th Street and 34th Avenue in Gulfport.

“He was a very good preacher. He didn’t wait for you to say ‘Amen,’ he made you want to start saying it,” said Robinson, who also spoke of Miskell preaching so intensely his clothes were soaked in sweat by the end of his sermon.

As director of the GMWA Gulf Coast chapter and pastor of Progressive Missionary Baptist Church, Braxton often worked in tandem with Miskell. They were only a year apart in becoming pastor of their respective churches.

“In ministry, you help people accept the Word of God. Then you put such words into music,” Braxton said. “You do not separate the two. The music and the ministry are the same.”

“We both were family men. He did not seek the spotlight; he was everywhere in the community. He gladly collaborated with other pastors. Whatever civic duty there was, in terms of outreach, he was there.”

We minister because there’s a better place for us,” Braxton continued. “Eternity waits for us.”

Margie Miskell felt compelled to say: “A few months ago, he told me and his flock a few times, “If I’m not here, I want y’all to carry on.”

Pastor Miskell leaves behind his wife, Marlene, and seven children.

Funeral services for Miskell will be held Saturday at Grace Temple Baptist Church, 13344 Old Hwy. 49, Gulfport. Visitation will be from 9-11 a.m. and open to the public.

The funeral, scheduled for 11:30 a.m., will be strictly limited to 250 people, including family members. Guidelines will be administered due to the COVID-19 pandemic. For more information, call 228-432-2495.