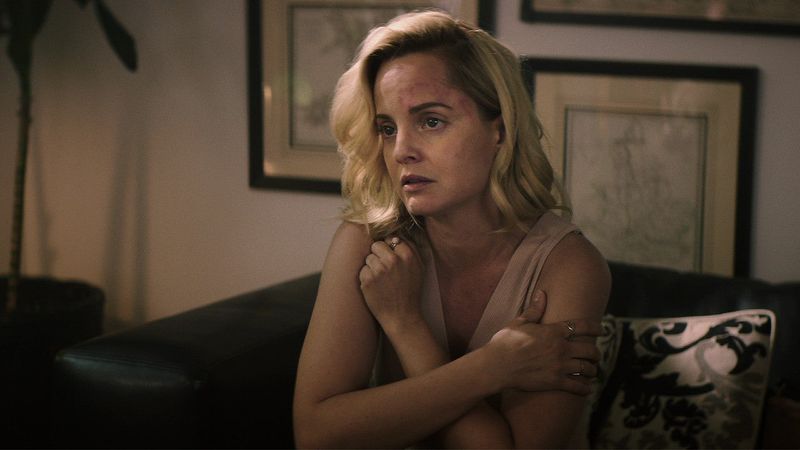 The thriller comes from Daniel Farrands, who directed Hillary Duff in The Haunting of Sharon Tate, and revolves around the titular June 12, 1994 murder of Nicole Brown Simpson and Ron Goldman. But unlike other true crime dramas of recent years that allege ex-husband O.J.’s involvement, this asks: What if they were victims of The Cross Country Killer?

“I’ve made a terrible mistake,” Suvari’s Nicole says in the trailer. “I met another man. It’s like wherever I go, he’s there. Like he’s haunting me.”

Nick Stahl (Carnivàle) plays Glen Rogers, a convicted serial killer known as The Cross Country Killer and Casanova Killer. In the 2012 documentary, My Brother the Serial Killer, Clay Rogers alleged that Glen had confessed his involvement in Nicole’s murder, an alternative suspect The Murder of Nicole Brown Simpson purports to be fact.

The Murder of Nicole Brown Simpson is in theaters and available digitally and on VOD on Jan. 10.

Looks Like Damon Dash Didn’t Pay The Child Support But He And Rachel Roy Are Making Lee Daniels Pay It!