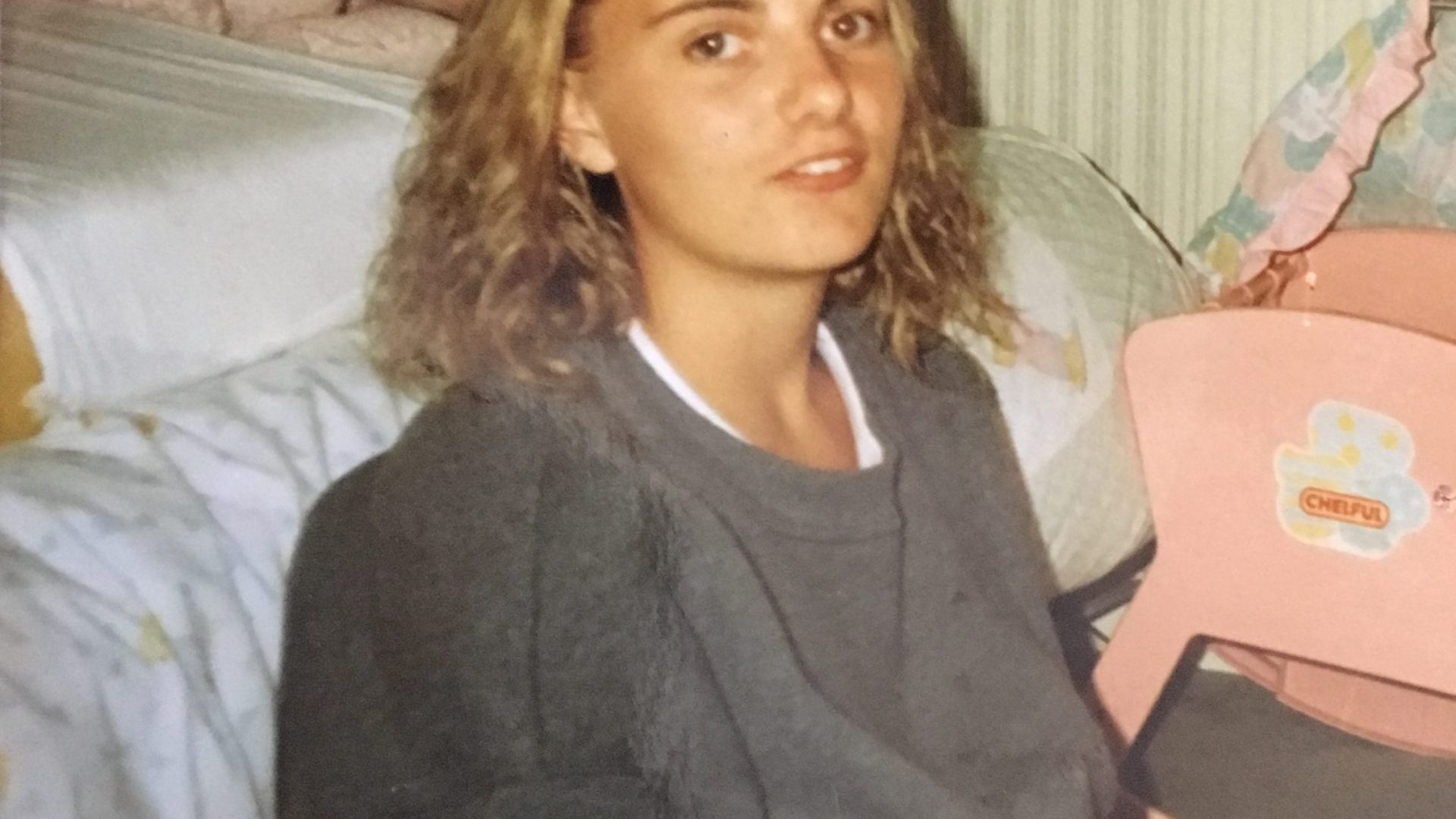 ANTHEA Smith wishes that this picture of her blackened, bloody ear could be posted on the door of each and every tanning salon – so women could see the...
by Raquel Jayson February 17, 2020 278 Views

ANTHEA Smith wishes that this picture of her blackened, bloody ear could be posted on the door of each and every tanning salon – so women could see the real consequences of sunbeds.

For the mom-of-two’s sunbed habit has resulted in her having her cancerous ear amputated, and she recently learnt doctors have found growths on her liver and lungs.

“I don’t know how long I’ve got left,” she says in a tearful interview. “I want to live to see my boys grow up and get married – but I don’t know if I will.

“And that’s all because I wanted a tan.”

New research shows that rates of melanoma – the deadliest kind of skin cancer – have risen by 45 per cent in the past decade.

Using a sunbed under the age of 35 means your risk of developing melanoma skin cancer increases by up to 87 per cent, as younger skin is more susceptible to cell damage, which can trigger the growth of tumours.

Here, Anthea reveals how her quest for a golden glow means they might not see their little ones grow up.

‘You’re brought up to think a tan is healthy’

Council worker Anthea, 43, began using sunbeds when she was just 14 and her mom rented one for the summer.

“Everyone wanted to be brown. Every salon had a sunbed and if we were going on holiday, my mom would hire a sunbed at home – I’d go on that every single day.

“You’re brought up to believe that a tan is healthy, whereas it’s the total opposite to that really,”

Her sunbed habit had continued and she was a 40-year-old mum to two boys when she noticed a red lump on her ear – which doctors initially dismissed as a wart.

But the lump started to grow, so she went back and insisted they take a second look.

Anthea was initially referred to a dermatologist by her confused GP, and given some cream to try and treat it.

But from the moment she put it on, everything changed.

The blackened wounds would bleed every night, and Anthea was so embarrassed she had an asymmetric haircut to hide it.

The mom-of-two was eventually referred to a plastic surgeon, who took a biopsy and gave her the devastating news that she had stage 3c melanoma – an aggressive form of skin cancer – and that she would need to have her entire ear removed.

Anthea underwent two long operations and 32 gruelling radiotherapy sessions before being fitted with a prosthetic ear.

After the first procedure, Anthea felt like an ‘alien’ as she was left with a hole in her head where her ear should be.

She was devastated to have lost her hearing in that ear, as she hadn’t realised she’d no longer be able to hear after the surgery.

The most common sign of melanoma is a new mole or a change in an existing mole.

In most cases, melanomas have an irregular shape and are more than one colour. The mole may also be larger than normal and can sometimes be itchy or bleed. Look out for a mole which changes progressively in shape, size and/or colour.

The ABCDE checklist should help you tell the difference between a normal mole and a melanoma:

‘I hate the impact it’s had on my sons’

Despite undergoing surgery and radiotherapy since her initial diagnosis in 2015, Anthea was told this week that the cancer has spread and she has lesions on her liver and lung.

She now lives with permanent balance problems, numbness in her face and tinnitus.

Anthea is calling for sunbeds to be banned altogether in the UK. A survey by British Skin Foundation this summer revealed that three-quarters of dermatologists agree that they should be banned.

“My husband and my two sons are my whole world, they really are. I get upset about the impact that this has had.

‘I want my ear on every sunbed shop door’

“With or without cancer, none of us know how long we’ve got to live, but when you’re given a diagnosis of something very sneaky and aggressive, you do what you can to find that balance.

“As far as I am concerned, sunbeds need to be banned.

“While in treatment I’ve seen people having their noses amputated as a result of skin cancer – and I know of other women who have lost their ears, toes and fingers.

“People wrongly assume that skin cancer gets cut out and it’s gone. I don’t know how long I’ve got to live – it really is scary.

“If I could have a picture of my ear on the door of every sun bed shop – like the cancer warnings on cigarettes – I would.

“But what I really want is to get them banned all together.”

This Mom Posted A Pic Of Her Son With Tanning Makeup On His Face After Breast Feeding:Social Media Backlash