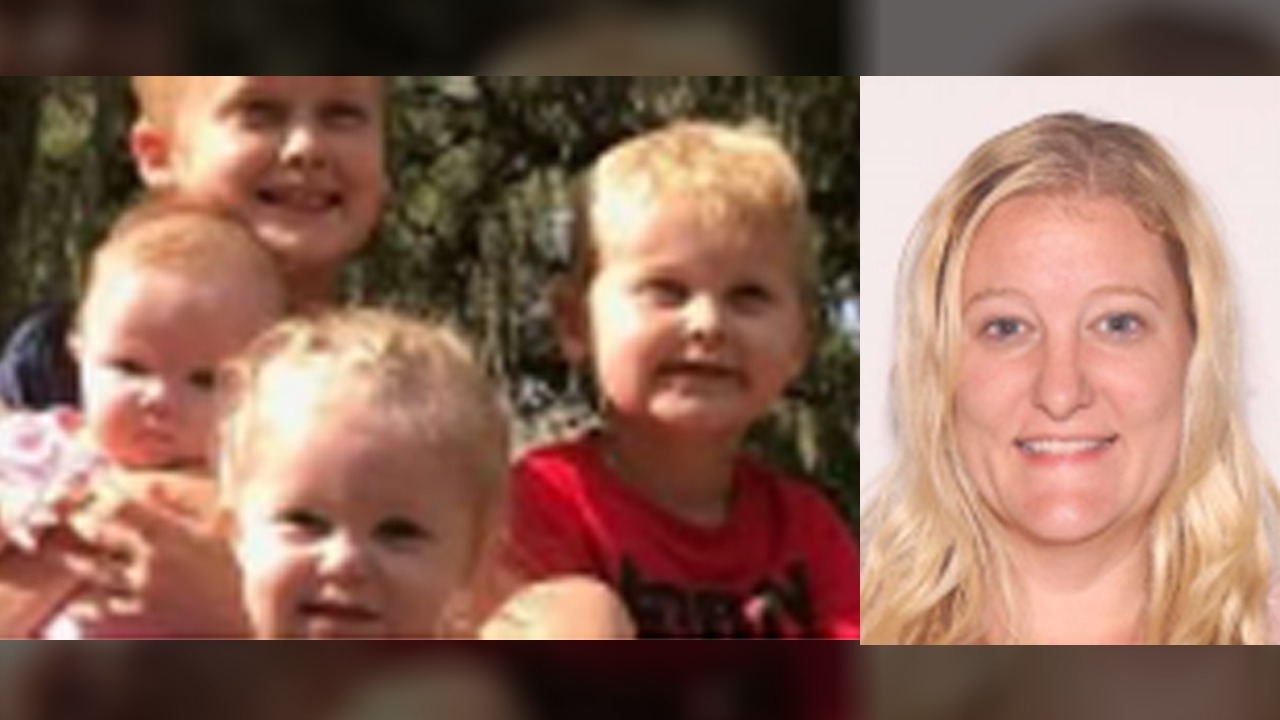 A Florida man has been arrested for allegedly killing his wife and their four young children, whose bodies were discovered after he was involved in a car crash. Michael...
by Raquel Jayson September 16, 2019 302 Views

A Florida man has been arrested for allegedly killing his wife and their four young children, whose bodies were discovered after he was involved in a car crash.

Michael Wayne Jones Jr., 38, is facing a charge of second-degree homicide for the death of his wife, 32-year-old Casei Jones, who was reported missing along with the four children Saturday night after family members said they had not been seen for six weeks.

“As a parent it breaks my heart. As a sheriff it angers me,” Marion County Sheriff Billy Woods told reporters on Monday. “All we need to know is that’s evil, and evil did something, and evil needs to pay for what he did.”

Michael Jones told officers who responded to the single-vehicle crash in Brantley County, Georgia, that Casei’s body was in his van. He later led detectives to the remains of the four children — Cameron, 10, Preston, 5, Mercalli, 2, and Aiyana, 1 — officials said.

Detectives have not yet positively identified the remains, but they believe they are those of the missing children. Officials also did not say how they or their mother were killed.

Detectives believe Jones killed his family at their home in Summerfield, Florida, sometime in the last several weeks before moving the bodies to his van and driving north to Georgia.

“We had someone report seeing that van on a roadway here in Marion County yesterday,” Bloom said.

Officials said more charges were likely as the investigation continues.