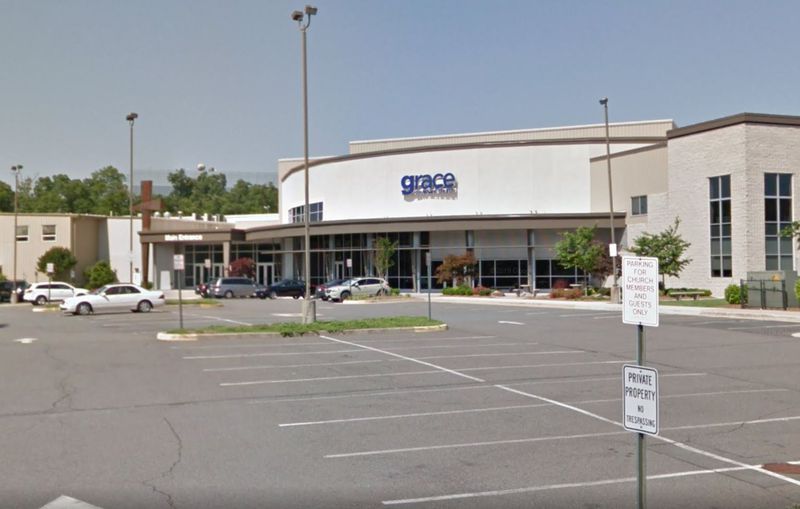 A member of a Virginia church went on a rampage Saturday afternoon during a Bible study, stabbing the pastor and then attacking several others, including the local police chief,...
by Raquel Jayson July 20, 2020 235 Views

A member of a Virginia church went on a rampage Saturday afternoon during a Bible study, stabbing the pastor and then attacking several others, including the local police chief, while they tried to subdue him.

The suspect, 32-year-old Chance Harrison, who reportedly belonged to the church, walked into the Grace Covenant Church in Chantilly, Virginia, around 3 p.m. Saturday and stabbed the pastor leading the Bible study, according to police.

Multiple congregants, including Fairfax County Police Chief Ed Roessler, who happened to be there, rushed to take down Harrison, who was later arrested.

Harrison has been charged with two counts of aggravated malicious wounding, one count of felony assault on a police officer and one count of misdemeanor assault and is being held without bond.

Roessler was injured in the takedown, but his condition is unclear.

Police said two people were stabbed but “all injuries believed to be non-life threatening.”Advertisement

Another member sustained injuries but did not required medical attention.

“Today, in a routine church educational setting, one of our pastors was assaulted by an attendee. Two church members came to the pastor’s aid and valiantly risked their own lives to defend him,” one of the other pastors who also serves as the chaplain for the Washington football team, said in a statement.

“We are in prayer for all the injured. We are grateful for the courage exhibited that prevented worse from happening. Lastly, we want to thank the broader community for their outpouring of concern and support in this time.”