A Loved Chicago Basketball Coach Has Died Due To Coronavirus Complications

Vocational coach Donnie Kirksey, a fixture of Chicago basketball for 40 years, dies at 57

Kirksey, who died on Monday, struggled with COVID-19 over the past two weeks according to friends and family.

This would traditionally have been a week full of high school basketball, with holiday tournaments all around the state. Donnie Kirksey would have been at the center of it all, coaching and catching up with old friends.

Kirksey, 57, died on Monday. He had struggled with COVID-19 over the past two weeks according to friends and family.

“It just took him out,” Clark assistant coach Donovan Robinson said. “He seemed to be doing better recently though. Donnie is the godfather to my son. He spoke to people just last night and was on Facebook Live with a church service.”

Kirksey was dean of students and head basketball coach at Vocational. But his friendships and influence on the game reached across the city and the country.

“We met through [Juwan Howard],” DePaul Prep basketball coach Tom Kleinschmidt said. “He raised Juwan and we were extremely close. Donnie took me under his wing too. We kind of went our separate ways for a while but the last few years we were back in contact daily like I was 18 and we were at 87th and Stony. He was working out my kids because I can’t because of the rules.

“I feel so fortunate that the last few years it has been like old times. We were talking all the time and texting and pulling for Juwan. I just spoke to him on Christmas and he said he was feeling better. He said he was nervous and scared but feeling better.”

Kirksey was an assistant coach at DePaul, UIC and Chicago State. He was previously the head coach at Julian, Dunbar and Hyde Park. His run at Hyde Park was incredibly successful. He guided the program to a 71-18 record from 2007-2010.

“He was a great coach and mentor to a lot of kids,” Kleinschmidt said. “And not only on one side of town, throughout the area. Everyone loved him. He was honest. You didn’t always like to hear it but if you could handle it you got better.”

Kirksey also spent time as a grassroots representative for Nike. He was close with former Thornwood star and Bulls player Eddy Curry.

“What I loved about Donnie most is that he didn’t want any recognition,” Kleinschmidt said. “A lot of guys would pound their chest. He was the total opposite of that. He helped a million kids and wasn’t worried how he got recognition, none of that crazy b.s. you see from a lot of guys. That’s why he is still close with guys 30 years later.”

Kirksey was a combined 132-106 in his nine years as a high school coach.

“Donnie was really involved with trying to fix that situation at Lincoln Park last season,” former Von Steuben basketball coach Vince Carter said. “He tried to improve every place he was. That was Donnie with everything. If someone was having a hard time he would call them and tell them what was going on. He would tell you if he thought you weren’t doing something the right way and how to fix it. He was always lending an ear.” 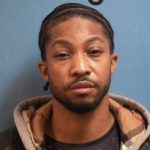 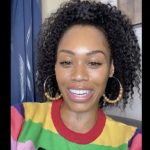 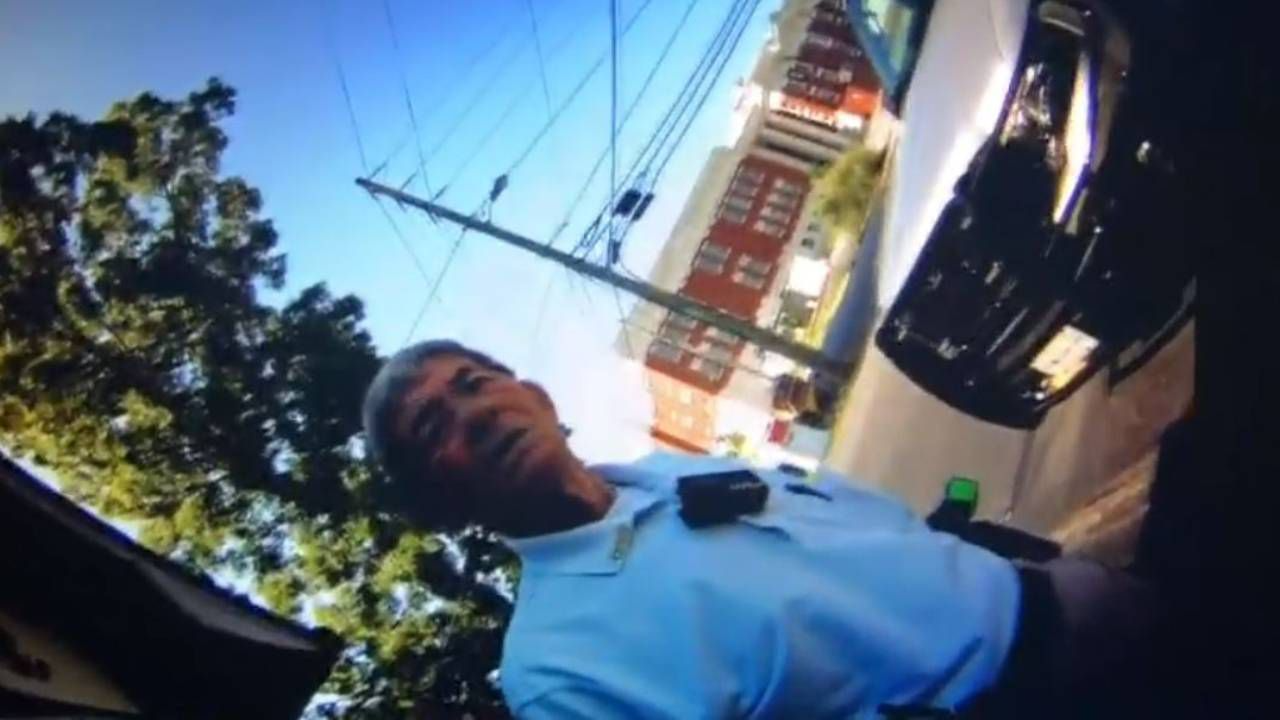 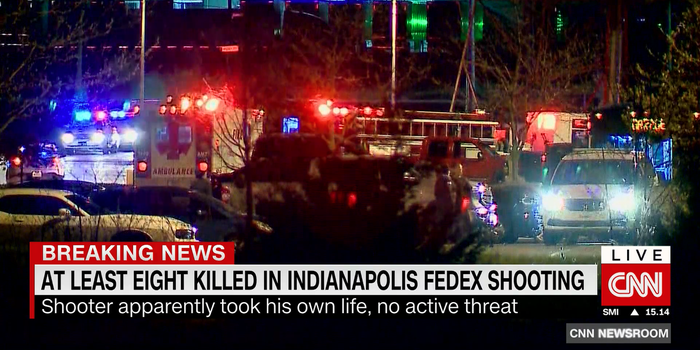