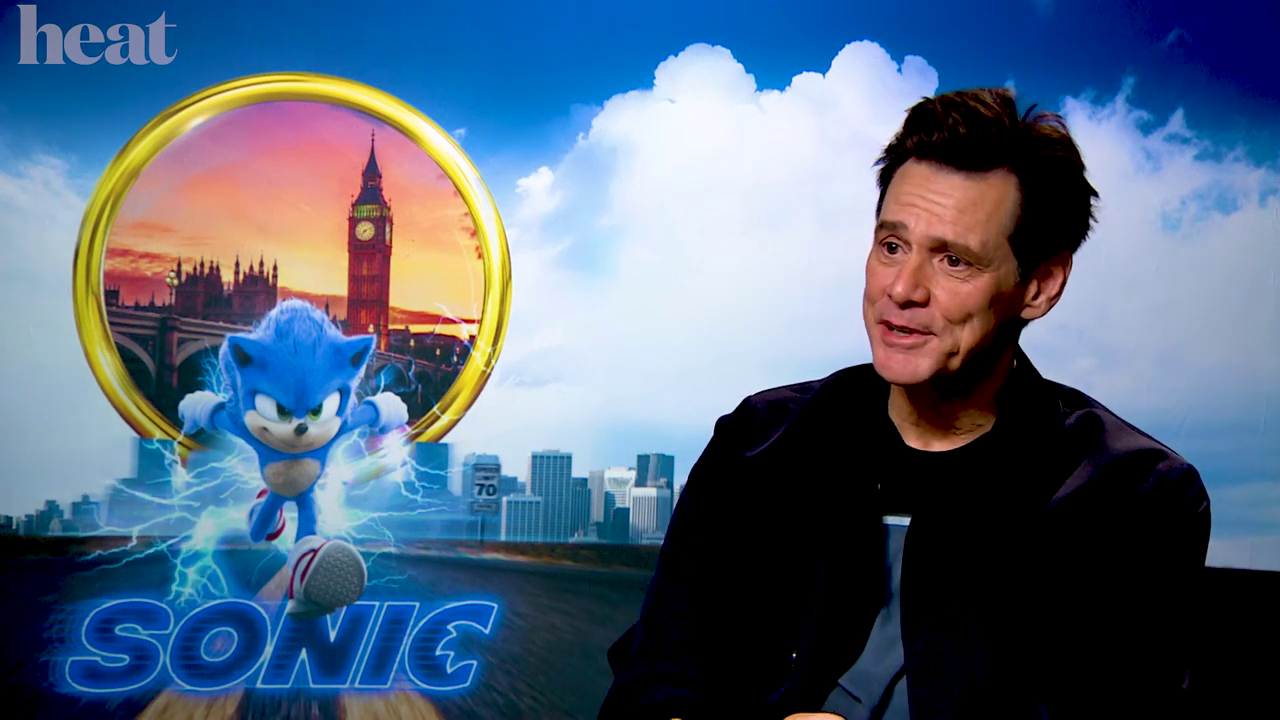 JIM Carrey has come under fire for telling a female reporter yesterday “you’re the only thing left to do” during a film interview. The Hollywood actor, 58, made the...
by Zach Freeman February 13, 2020 221 Views

JIM Carrey has come under fire for telling a female reporter yesterday “you’re the only thing left to do” during a film interview.

The Hollywood actor, 58, made the jarring remark at the end of the chat, when the journalist asked: “What is left of your bucket list?”

Interviewer Charlotte Long, a journalist for Heat in the UK, replied: “I don’t know what to say to that.”

Carrey shot back: “I know. Just own it.”

Charlotte laughed off his comments and said: “Ok. I’m owning it now. Ok, so bucket list. What’s been your best bucket list moment?”

He replied: “There’s just been so many. I wrote a $10million dollar cheque for services that would be rendered and that happened…”

Charlotte said she had done the same, but had not seen her big-money windfall, and Carrey continued to flirt as he offered career advice.

He said: “When doors open up, just work your a**e off. You know what I mean? Perhaps that’s the difference. You’re just lazy.”

Charlotte responded: “My mum would agree with you.”

Fans of the star watched the interview online and branded him a “sleazebag”.

One person wrote: “Such a huge fan of @JimCarrey but lost respect for him today. This is really unacceptable, I wish and hope he apologises to you.”

Another said: “Unfortunately it turns out Jim Carrey is a massive sleazebag.”

Another user added: “Why is this kind of thing still going on? Well handled, you’re a legend.”

Carrey was slammed for comments he made to Margot Robbie last week on the Graham Norton show when he said she had a successful career thanks to her good looks.

He appeared to throw her the backhanded compliment, saying: “It’s incredible that you’ve got as far as you have with your obvious physical disadvantages.

Jim made his movie comeback in Sonic the Hedgehog after struggling with depression and the suicide of his ex girlfriend.

The zany Canadian, once the highest-paid actor in Hollywood, has not starred in a major movie for six years.

In that time he became a recluse as he struggled with depression and the suicide of his ex-girlfriend — and doing slapstick was far from his thoughts.

But now he is back playing it for laughs as power-crazed baddie Dr Ivo Robotnik in film Sonic The Hedgehog.
The Sun Online conducted an interview with Jim at the same press junket in London, and the star of hit movies including Ace Ventura, The Mask and Dumb And Dumber insisted silly was always in his soul.

He said: “My family was famous in our local area. If you came to our house you left losing your mind with laughter because my father just tore you to pieces.

“And then there was my mother, who was on the other side of the coin. She had a lot of pain, she was a child of alcoholics. I wanted to make her feel better.

When Texting Goes Wrong! Check Out Some Of The Worst Texting Mess Ups