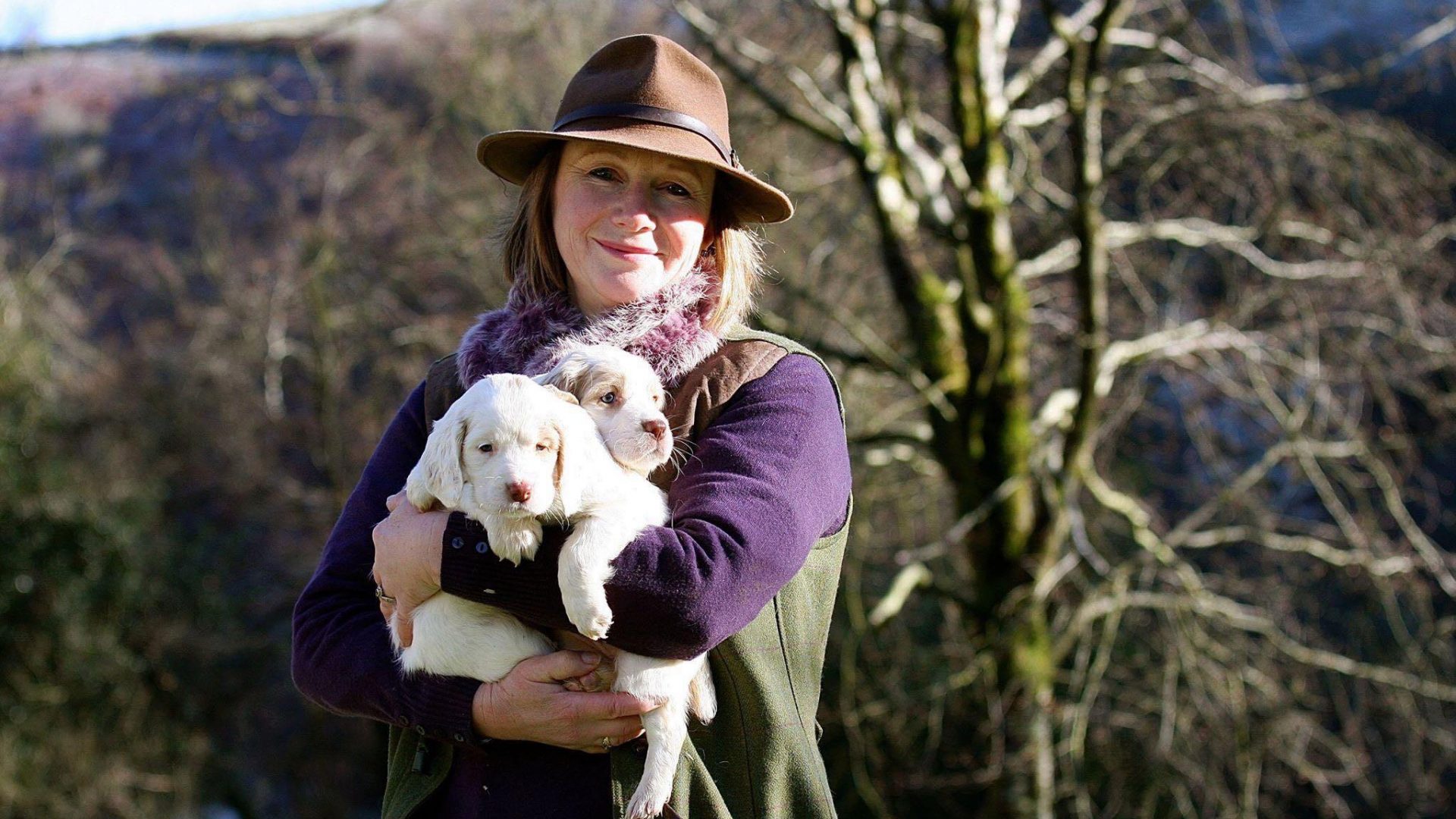 A Husband, 67 Tried To Commit Murder/Suicide With His Wife Has Now Died.

A HUSBAND believed to have shot dead his dog trainer wife has died in hospital after a murder-suicide bid at the cottage where Boris Johnson grew up. Princess Anne’s...
by Zach Freeman February 27, 2020 184 Views

A HUSBAND believed to have shot dead his dog trainer wife has died in hospital after a murder-suicide bid at the cottage where Boris Johnson grew up.

Princess Anne’s pal Debbie Zurick, 56, was allegedly gunned down by her husband John Zurick, 67, who is then said to have turned the gun on himself.

He was rushed to hospital in a critical condition after the bloodbath on Saturday in Winsford under police custody.

Police confirmed he died from his injuries earlier today and said they are not looking for anyone else in connection with the incident.

Neighbours next to the Johnson family’s 500-acre estate said the Zurick’s relationship was in crisis and that Debbie had tried to end her 30 year marriage with John.

She was gunned down with a shotgun as she returned to the cottage on Saturday with a pal to collect her possessions.

Her body was discovered outside the farmhouse “with severe injuries’’. Officers carried out CPR but she died at the scene.

Cops searching the area then found her estranged husband in an outbuilding with serious gunshot injuries.

The couple, who live next door to Boris Johnson’s dad Stanley, trained and bred gundogs for a living and were part of the Working Clumber Spaniel Society which boasts Princess Anne as president.

They trained Princess Anne’s dog Sparkle for her.

Speaking after the tragedy, a spokesperson for the royal said: “The Princess Royal is saddened to hear of the death of Mrs Debbie Zurick.

“She will be sorely missed as secretary of the Working Clumber Spaniel Society.”

He said: “Both I and my whole family are shocked, stunned and saddened by this tragic incident.

“We very much regret the passing of Mrs Zurick. She was a neighbour and she was much loved.

“She was honorary secretary of the Working Clumber Spaniel Society and was much loved for the work she did, in the society and in Exmoor and beyond.”

The Sun Online revealed police had tried to seize all of his guns from his farmhouse earlier this month.

But it is feared he was able to source a gun from elsewhere or cops missed an unlicensed firearm in the raid, before his wife was shot dead.

DCI Neil Rice, of the Major Crime Investigation Team, said: “We are not looking for anyone else in connection with the incident, and our focus is now on supporting those affected by it, and completing our enquiries so we can provide a file of evidence to the Coroner’s office for Somerset.

“My team and I will continue to co-operate with the Independent Office for Police Conduct (IOPC) on their investigation.

” I would like anyone with concerns, worries or any information to speak to their local neighbourhood officers either face-to-face, by calling 101, or contacting us through our website.”

A Hearse Was Stolen From A California Church With A Woman’s Body In It. Thief Just Crashed Hearse Now Arrested.