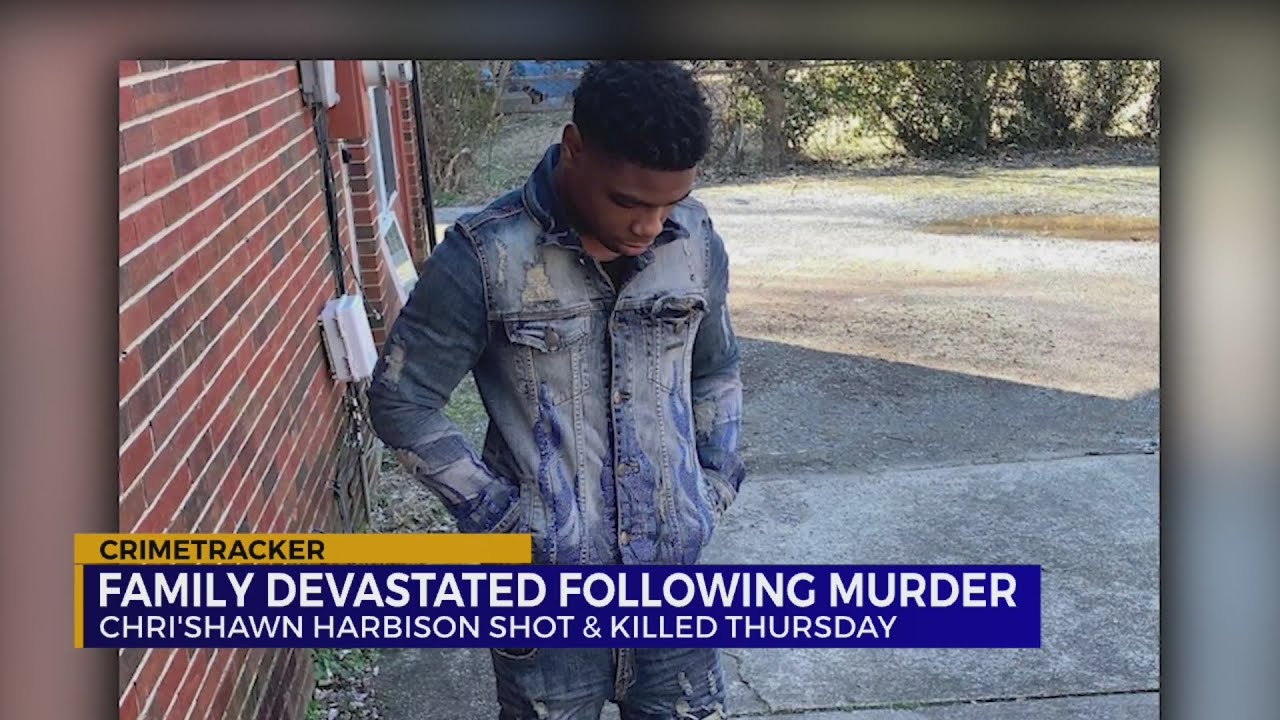 A Clarksville grandmother says she is in disbelief after her grandson was shot and dropped off at an area hospital. “I’m just thinking… Lord, what can I do?” said...
by Zach Freeman February 21, 2021

A Clarksville grandmother says she is in disbelief after her grandson was shot and dropped off at an area hospital.

“I’m just thinking… Lord, what can I do?” said Tonya Hickerson between tears.

Police say her 19-year-old grandson, Chri’Shawn Harbison, was shot and died Thursday evening. His body was taken to Skyline Medical Center by a set of teens, a 16-year-old boy and an 18-year-old boy.

Otherwise, detectives say they have very little information on how it actually occurred.

Metro Police say Harbison was dropped off in a Nissan Altima around 5:45 p.m. Thursday. The people inside that car were interviewed by detectives and told police Harbison was shot inside the car. Police did not have details about an exact location of the car at the time of the shooting.

“My heart is really broken. It’s really broken right now,” said Hickerson. “He was the first grandson. And, now I don’t have him here anymore.”

Harbison was the oldest of four children and an aspiring musician. He even produced music videos across Nashville.

“No one can tell me it’s going to be alright,” said Hickerson. “I know it’s not alright because he’s not here.”

So far, no charges have been filed pending the completion of an investigation and review by the District Attorney’s office.

Anyone with information on this crime or other crimes can call Nashville Crime Stoppers at 615-74-CRIME or you can submit a tip onlineby clicking here. You may be eligible for a cash reward up to $1,000.

Charlotte, North Carolina Church And Community Mourn The Lost Of Their Pastor