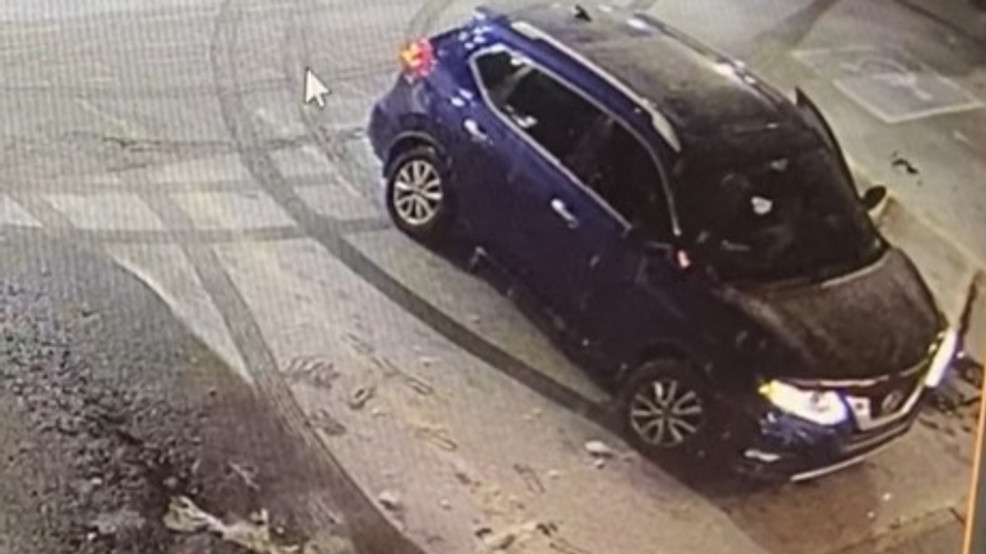 An East Nashville man is being remembered as a servant in the community.

The body of 60-year-old James Springer was found on the side of West Hamilton Road near Drakes Branch Road Thursday, according to Metro police. They are now asking for the public’s help in locating his 2017 blue Nissan Rogue SUV in connection to the death.

Springer was a Deacon of Universal Christian Holiness Church, where members are devastated.

“He left what it means to be a true servant. You know somebody that didn’t care. He didn’t tell you what his name was or who he was. He didn’t care about recognition. He just wanted to do what he believes was the work of the lord,” Sherrid Griffin Jr., a member of the church told News 2.

Springer was a soft spoken man, he said with a heart of gold.

“He was always looking out for everybody, he would stop to help a stranger.”

Springers last prayer with the church on Sunday was Psalms 23, a prayer that’s resonating with members today as they try to grasp that he’s no longer here.

The Rogue, with Tennessee license plate number 4H4-8L7, was being driven by Springer when he went to the West Trinity Lane Subway restaurant around 6:50 p.m. Wednesday to buy a sandwich for a family member. He never returned home.

People Are Feeling Hopeless! Another Family Of 4 Has Died Of Murder-Suicide