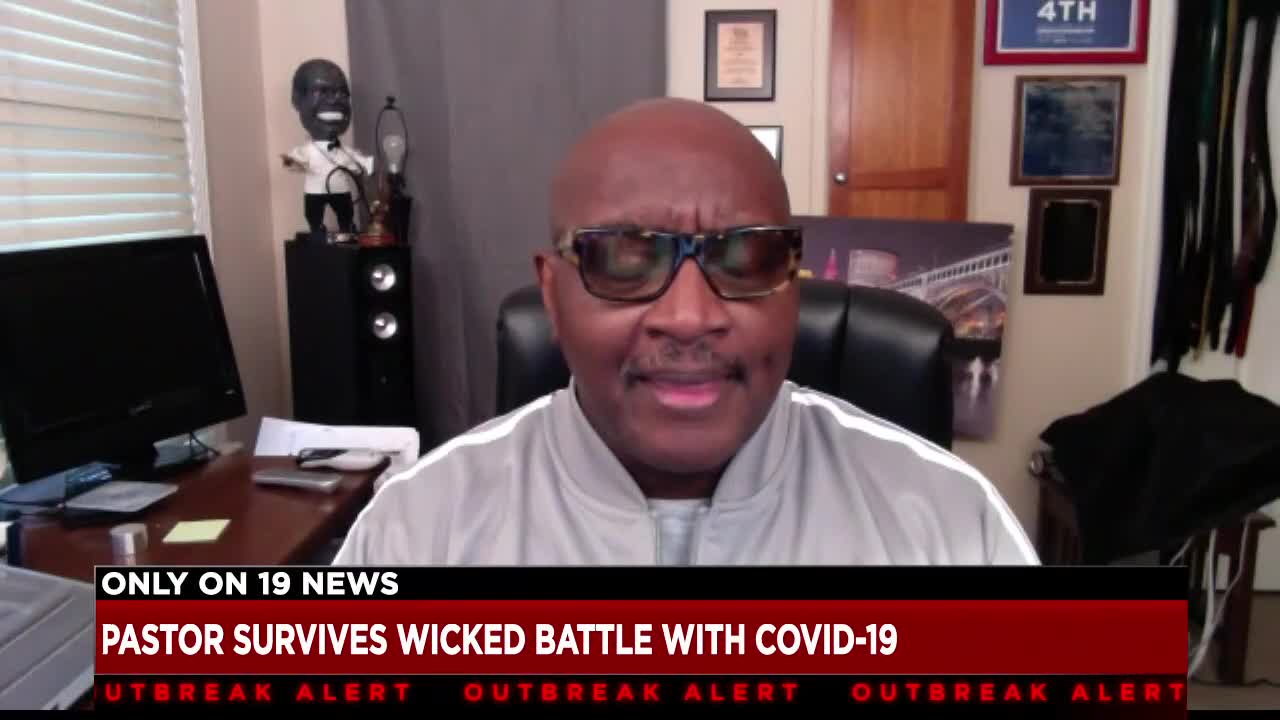 A local pastor and radio host who spent 54 days in the hospital battling coronavirus is sharing his incredible story of survival and urging people to take the virus...
by Raquel Jayson August 10, 2020 203 Views

A local pastor and radio host who spent 54 days in the hospital battling coronavirus is sharing his incredible story of survival and urging people to take the virus and safety protocols seriously.

“I had full-blown coronavirus and being on a ventilator for 24 days is without question a nightmare.”

Jae Williams is the general manager of WOVU 95.9 and an associate pastor at All Nations Deliverance Ministries in Mayfield Heights. He’s a man of faith, but he says he nearly gave up on his life at the peak of his battle with COVID-19.

Williams got sick back in March. He says immediately after he was tested, he was admitted to the ICU at Cleveland Clinic. He says over the 24 days he was on a ventilator, doctors told his family he was going to die three times.

The last time they received that message was on Good Friday.

But just days later on Easter Sunday, he says he came back into his body and woke up.

Unfortunately, he wasn’t out of the woods just yet. Doctors told Williams he wouldn’t be able to walk or talk again and would have to do dialysis treatments three times a week.

“I came home, I didn’t have a voice. And I had this catheter in my chest. And I had to go to dialysis,” Williams said.

But Williams says his wife, family, and pastor never stopped praying for him and a miracle happened.

Now, Williams wants other people to take precautions, so they don’t get seriously ill like he was.

Williams says after his recovery, hospital staff called him and asked him to donate his plasma, so his COVID-19 antibodies can help others with the virus. He has another funny story to share about that phone call.

Williams says he looks at this situation as God giving him one more chance at life to help someone else win their battle against the virus.

“I said God, you let me live, so I can let somebody else live. He gave me one more chance to do this, so now take the plasma in me, so somebody else can live. Isn’t that awesome,” Williams said.