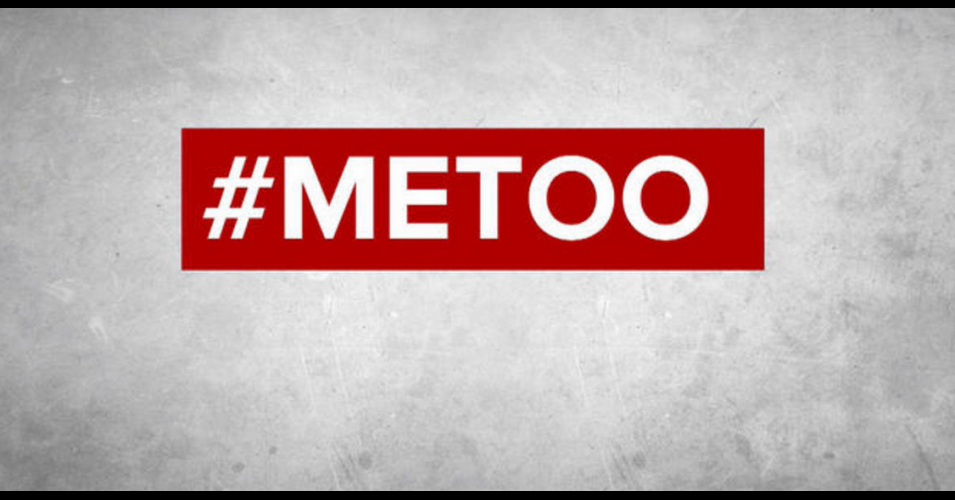 The head pastor of one of San Luis Obispo’s largest churches is on leave from his position following what the church would only describe as “credible” and “serious allegations...
by Zach Freeman December 3, 2019 437 Views

The head pastor of one of San Luis Obispo’s largest churches is on leave from his position following what the church would only describe as “credible” and “serious allegations of inappropriate behaviors.”

Mountainbrook Church Pastor Thom O’Leary, as well as his wife, Sherri O’Leary, will be away from their positions until February, the church’s board of directors notified the congregation in an email sent Nov. 24.

The message, signed by the four-member board as well as pastors Greg Jeffrey and Karen George, disclosed few details about the allegations but noted the O’Learys are on a “leave of absence.”TOP ARTICLES  00:17 / 00:30‘Something sexual had occurred,’ Nipomo womantestifies at former Lyft driver’s trial

“During this time we would ask that you would please pray for God’s guidance for Thom, Sherri, and the church staff,” the email reads. “We are confident and hopeful of a good outcome and that God will use this time to strengthen our church.”

The message states that Rick and Becky Olmstead, two senior leaders from Mountainbrook’s parent church VineyardUSA, will “come alongside Mountainbrook Church family in the interim.”

On Sunday, the church released another email to the congregation noting that an “outside investigation” launched by the church found “serious allegations of inappropriate behaviors” to be “credible.”

As a result, the message announced that a congregational meeting will be held on Sunday, Dec. 8, at 4 p.m. at the church to “share more information” about the matter.

In response to a request for comment last week, the Mountainbrook board of directors sent an email statement to The Tribune.

“It is Mountainbrook Church’s policy that we look into all concerns raised by any person, regardless of the size or merit of the concern,” the statement reads. “Obviously, we cannot comment on internal employee issues. Looking into any concern is good practice, and no assumptions should be made about that process.”

A call to VineyardUSA’s national office in Texas for comment Monday was referred to Bubba Justice, who is listed on the organization’s website as treasurer.

Justice did not immediately respond to an emailed request.

Whatever the accusations may be, they are not part of any criminal investigation being conducted by the San Luis Obispo Police Department. Department Capt. Brian Amoroso said Monday that it has “not been contacted by the church in regards to this matter.”

‘DIFFICULT AND CONFUSING TIME’ FOR CHURCH

At Sunday’s service, board member Bruce Burton, accompanied by other board members, told churchgoers for the first time that the accusations against Thom O’Leary were found to be credible, but that the investigation into the alleged behavior was not yet complete.

“I know this is a difficult message to both give and receive, and as a longtime member of Mountainbrook and a board member, I want you to know that the past several weeks have been incredibly difficult for us,” Burton said.

“I know this is a difficult and confusing time for each of you; it is for us, too,” John Waddell, another board member, told the crowd. “… I could have never imagined that we would be having to investigate our pastor.”

On Friday, Tina Swithin, a San Luis Obispo County based author and advocate for victims of domestic and sexual abuse — also a member of the church for about 10 years — wrote in a Facebook post that accusations against the pastor involve inappropriate “groping” and possible substance abuse.

Swithin wrote that she was disappointed in the church’s response to the accusations and urged better transparency.

“ … (Who) knows how many others are feeling like they are the only ones and have yet to come forward,” Swithin wrote. “I’m just sad all the way around.”

An alleged target of the inappropriate behavior cited by Swithin’s post declined to discuss the matter with The Tribune.

Thom O’Leary — known by non-members of Mountainbrook Church for his uplifting monologues in Mountainbrook’s radio commercials — is a Cal Poly graduate and became lead pastor in 1995, according to the church’s website.

He is active in the community as a member of the San Luis Obispo Police Chief’s Roundtable, and serves as chaplain for the Police Department, as well as chaplain for the Cal Poly football team, a position he’s held for at least a decade, his personal website says.

In October 2018, Thom O’Leary led a prayer alongside U.S. President Donald Trump at a Future Farmers of America event in response to a mass shooting at a synagogue in Pittsburgh.

Mountainbrook Church, which has more than 3,000 members, according to O’Leary, sits on a 63-acre hilltop property overlooking the city on Calle Joaquin.

The church was scheduled to break ground on its new children’s building this month, but that project will be put on hold in Thom O’Leary’s absence, the church’s Nov. 24 email says.