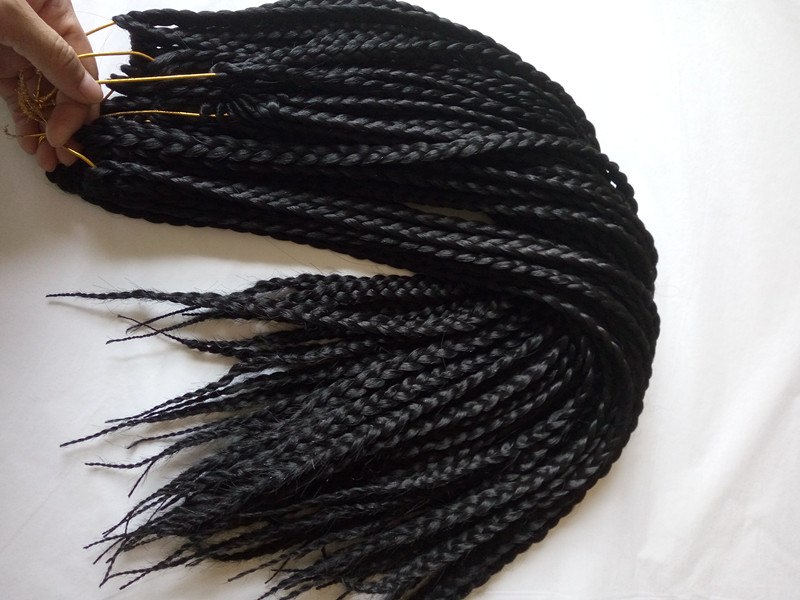 Getty Images A Louisiana elementary-school student was reportedly sent home from school on Monday for wearing a braided hairstyle that school administrators allegedly deemed in violation of the dress-code...
by Joy Smith August 21, 2018 391 Views

A Louisiana elementary-school student was reportedly sent home from school on Monday for wearing a braided hairstyle that school administrators allegedly deemed in violation of the dress-code policy. A video of the unnamed female student crying during the incident was posted on Twitter earlier today by writer and activist Shaun King, and it has sparked significant outrage. 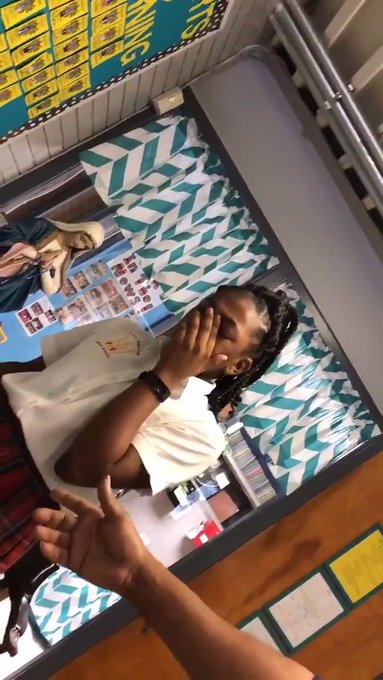 She was humiliated and removed from the school over it.

Let’s be clear – this is Christianity as White Supremacy.

According to New Orleans CBS affiliate 4 WWL, the incident took place at Christ the King Elementary School in Terrytown, Louisiana. A person who appears to be related to the student captured video of the girl’s father debating with school administrators about the appropriateness of her hair, which was sectioned in large box braids and tucked in a ponytail on top of her head. At one point in the video a woman, whose face does not appear says, “I don’t want this to happen.” While comforting his crying child, the father can be heard saying that the administrator “doesn’t care” about his daughter and that nothing is wrong with her hair.

They tried to communicate that this style was necessary for her to swim, be in sports, etc. but they did not care.

Asked her to leave. https://t.co/tZv0Wsbkcu

In the video, an administrator is also heard explaining that the student was not the only one facing discipline because of her hairstyle. The girl confirmed this in a video clip captured outside of the school, in which she mentioned a friend of hers was also experiencing issues related to her hairstyle and was currently in a classroom crying. She alleges that the school would not let this student call her parents.

Rapper and activist T.I. shared the video on Instagram Monday evening stating, “This young lady is beautiful and her hair is perfectly fine. Unless of course you have an issue with black people’s hair in generally? Or is it that you intended to publicly ostracize & humiliate these young ladies so they’d be ashamed of who they are and how they look… making them feel inadequate because they aren’t YOUR version of beautiful? That’s the only explanations I can conceivably come up with.” His outrage over the issue seemed to stem from the school’s apparent targeting of natural hairstyles predominantly worn by black women.

WWL published an excerpt from Christ the King’s dress code policy that states, “Boys and girls: only the student’s natural hair is permitted. Extensions, wigs, hair pieces of any kind are not allowed.” This policy, according to the girl’s family, was implemented during the summer and they claim they were not notified of the change. The wording and restrictive nature of this policy appears to align with a number of controversial policies implemented by some schools that seem to overwhelmingly restrict the freedoms of black female students. 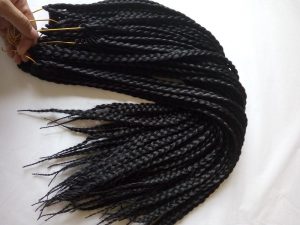 fied of the policy change during the summer and on the first day of school. Houston released a statement republished by WWL Tuesday morning stating, “Archdiocese of New Orleans schools develop policies appropriate for their respective schools. Christ the King Middle School has a policy that states: ‘Boys and Girls: Only the students’ natural hair is permitted.’ This policy was communicated to all parents during the summer and again before the first day of school, and was applied to all students. Furthermore, the school leadership worked with families as needed to ensure compliance.”

Unequal policies such as these have led black girls to feel insecure and humiliated about their physical appearance, and subsequently can affect their ability to learn and feel comfortable in academic environments.

WWL reports that the girl’s family planned to meet with a lawyer on Tuesday to file a discrimination lawsuit against the school. Teen Vogue reached out to Christ the King Elementary School for a comment but has not received a response.

North Carolina Teacher Suspended after fitness pole dancing video makes it to the school board!