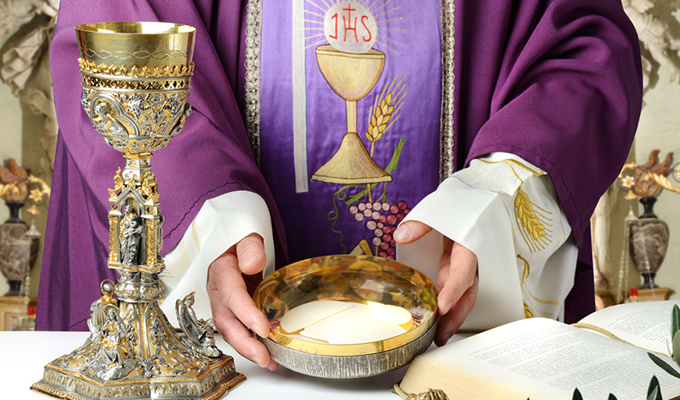 A priest of the Diocese of San Rafael, California has been suspended after he physically attacked Bishop Eduardo María Taussig during an argument over the closing of the local seminary.

Fr. Camilo Dib, a priest from Malargue, more than 110 miles southwest of San Rafael, was called to the chancery to explain “his role in the events happened in Malargue November 21st,” according to a Dec. 22 statement from the diocese.

On that date, Bishop Taussig made a pastoral visit to the town to explain the controversial closing of the seminary in July 2020, which has sparked a string of protests from local Catholics.

A group of protesters, including priests and lay people, interrupted the Mass celebrated by Bishop Taussig, and one protester slashed the tires of the bishop’s vehicle, forcing him to wait for another vehicle while confronting the protesters.

According to the diocese’s statement, “Father Dib lost control of himself and suddenly attacked the bishop violently. As a consequence of this first attack, the chair in which the bishop was sitting was broken. Those present tried to stop the fury of the priest who, despite everything, once again tried to attack the bishop who, thanks be to God, could be covered by one of those attending the meeting, withdrawing from the office in which they were.”

“When everything seemed to have calmed down,” the statement continues, “Father Camilo Dib became furious again and, out of control, tried to attack once more the bishop who had retired to the diocesan dining room. Those present were able to prevent (Fr. Dib) from approaching the bishop and making things worse. At that time, the parish priest of Nuestra Señora del Carmen of Malargue, Fr. Alejandro Casado, intervened and accompanied the attacker out of the diocesan house, took him to his vehicle, and definitively withdrew.”

The diocese’s statement concluded: “Faced with this painful situation, we invite everyone to receive the grace of the Manger and before the Child God who looks at us, seek a sincere spirit of conversion that brings the peace of the Lord to all.”