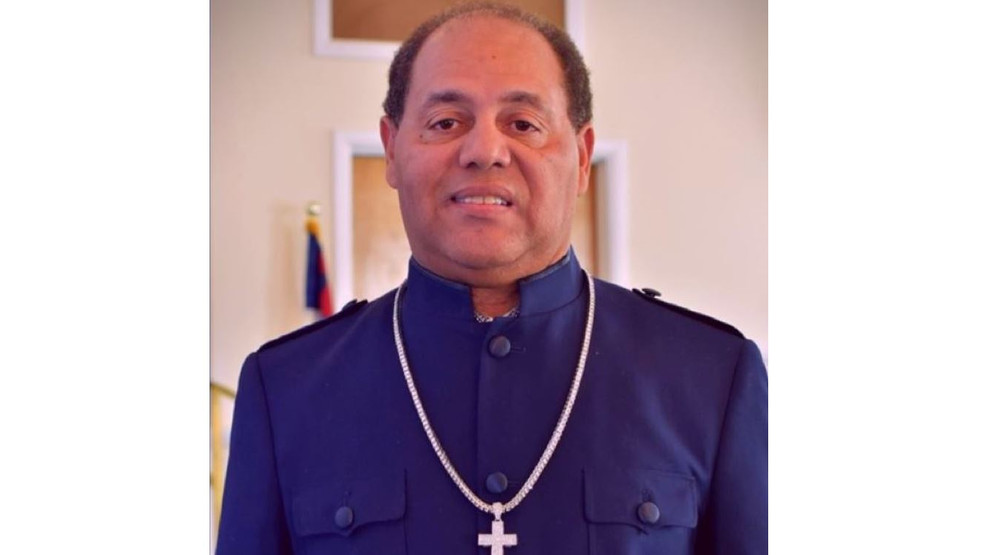 A Beloved Pensacola Pastor Has Died Due To Covid19

A beloved, longtime Pensacola pastor passed away Saturday after a battle with COVID-19. The Rev. Michael Johnson, pastor of the Sixth Avenue Missionary Baptist Church, has led the church since 1988....
by Raquel Jayson August 11, 2020 276 Views

A beloved, longtime Pensacola pastor passed away Saturday after a battle with COVID-19.

The Rev. Michael Johnson, pastor of the Sixth Avenue Missionary Baptist Church, has led the church since 1988. Throughout his life, he was a leader in the local and national faith community, an advocate for the marginalized and underserved, and a guiding force who taught many a love for learning and for the Lord.

“Mike has always been a pillar,” said the Rev. Earl Jackson of Damascus Road Missionary Baptist Church, who counted Johnson as his best friend. “An excellent pastor, and an excellent mentor and teacher. … He was just an excellent person.”

A year after returning to Pensacola, he became the pastor of Sixth Avenue Missionary Baptist Church, where he instilled the importance of faith and education into younger generations. Contemporaries said Johnson’s example inspired many local ministers to go back to school and further their own educations.

Elder Edward Hayes, pastor of Bethlehem Primitive Baptist Church, worked with Johnson as an educator at Selma University’s Pensacola Extension. Hayes credited Johnson’s ability to lead, to inspire and to build relationships as crucial to the success of the extension and its students.

Johnson volunteered with countless community and congregational groups, serving roles such as president of the local NAACP and the Baptist Ministers Union, on the state board of directors of One Church One Child and as dean of the Florida Baptist State Congress of Christian Education.

“He cared about people,” said Carl Reeves, pastor of the nearby Greater Mount Lily Missionary Baptist Church. “He cared about them being housed, particularly those who may not have had much in terms of resources. There is a housing development a block away from Sixth Avenue, where there’s a number of houses there that he was instrumental in getting those built and getting those people who reside there to become homeowners.”

Reeves said he went to high school with Johnson and grew alongside him as a pastor. He said Johnson was a humanitarian who stood up for the rights of others, who inspired those around him and who made a tremendous difference in his community.

“God filled him, and God used him in a great way,” Reeves said. “We’re going to miss him. He was a mentor to the younger ministers and pastors, as well as as equal laborer with the senior pastors, because he pastored the same church for 32 years.”Get the Coronavirus Watch newsletter in your inbox.

Updates on how the coronavirus is affecting your community and the nationDelivery: VariesYour Email

Johnson is survived by his wife, his three sons and one daughter.

Everyone who spoke of Johnson also stressed that he was a great father and husband, and that he cared deeply for his family. Johnson’s mother, Vernette Johnson Stokes, passed away just days prior to his death.