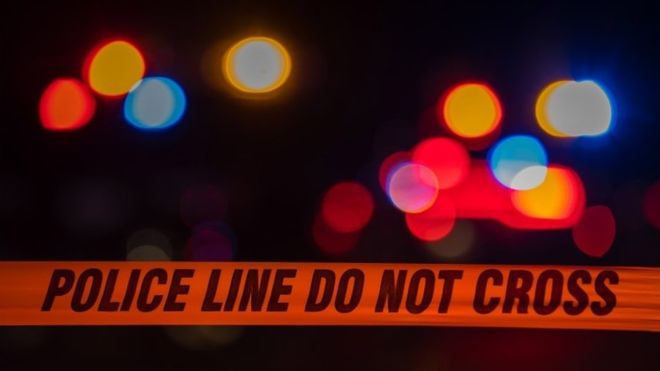 A 65-year-old American man who rigged his home with a booby trap to keep out intruders has been killed by the device. Ronald Cyr called police in the town...
by Zach Freeman December 1, 2019 240 Views

Ronald Cyr called police in the town of Van Buren in the state of Maine to say he had been shot.

Police found a door had been designed to fire a handgun should anyone attempt to enter. Mr Cyr was taken to hospital but died of his injuries.

It is not uncommon for home-owners to install such traps – but it is illegal.

Police in Van Buren, which borders the Canadian province of New Brunswick, said they responded to a 911 call in the early evening of Thanksgiving, last Thursday, from a man who said he had been shot.

“Following an extensive investigation that lasted into the early morning… it was determined that Mr Cyr had been shot as the result of the unintentional discharge of one of his homemade devices,” the police department said in a Facebook post.

“Regretfully, Mr Cyr succumbed to the injuries he sustained from the gunshot.”

It is not known how he managed to set off the device.

The police also found other possible devices and called in help from the Maine State Police Bomb Squad.

There have been other cases of booby-trapped homes in the US.

In February, a team of real estate investors walking through a home they had bought in Philadelphia discovered that a staircase had been rigged with string which, if tripped, would have triggered a swinging knife.

In September last year, a man in Illinois was killed when he opened a neighbour’s shed that had been rigged to fire a shotgun. William Wasmund, 48, was found guilty this September of first-degree murder and aggravated battery.

FBI agents found a circular hot tub linked up to a tripwire, a fortified front door, animal traps and a wheelchair rigged with a shotgun that went off, hitting an agent in the leg.

Is it legal to booby trap your home in the US?

The definition of booby trap is a concealed or camouflaged device that can cause bodily injury when triggered.

It is illegal to set up devices in your home to protect it from intruders, if those devices can cause harm.

The legal argument is that life is more valued than property and that the devices have no means of preventing accidental harm or distinguishing between targets.

Even if the trap targets a criminal, the trap-setter, though having the right to protect their home, has no right to determine the punishment.

Injury can lead to lawsuits. In the 1971 case of Katko v. Briney, in Iowa, two homeowners were held liable for injuries caused by their spring-loaded shotgun to a trespasser intent on stealing from a vacant property.