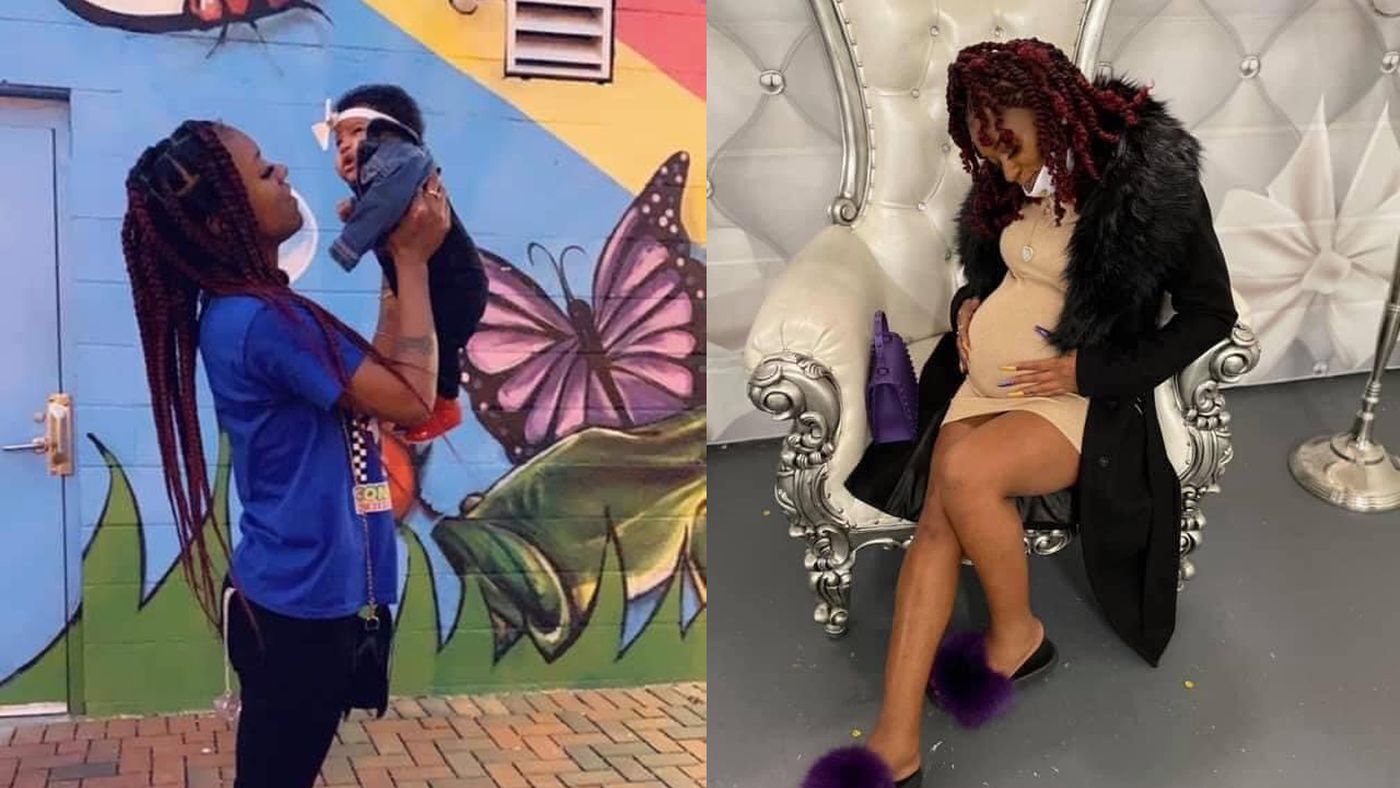 A 3-month-old and her mother are dead after being caught in the crossfire between two groups on Richmond’s Southside. Three others are recovering after being shot.

Three people have been arrested in connection to the shooting, but police are looking for more suspects.

“They were all outside enjoying the weather in a large courtyard. At this time we do not believe they were the target of these shootings,” said Chief Gerald Smith, Richmond Police Department.

On April 27, officers were called to The Belt Atlantic apartments in the 4000 block of Midlothian Turnpike around 6:30 p.m. for the shooting.

Authorities say a total of five people were shot and that all victims were female. One woman, identified by family members as 30-year-old Sharnez Hill, was killed on the scene.

Richmond Police Chief Gerald Smith announced during a press conference Wednesday that the 3-month-old later died of her injuries at a hospital. Richmond Pastor Donte McCutchen tells NBC12 the baby’s name was Neziah Hill. The infant was shot in the stomach.

“They could very well be considered innocent bystanders of doing what most of could do yesterday which was get outside and enjoy the weather,” said Chief Smith.

Based on the number of bullet holes, police believe the first group of gunmen was targeting one apartment.

They don’t know why at this point, but the chief says they have good leads including surveillance video from the apartment complex where all this happened.

So far, police have arrested Donald Hemmings, 22, Shyheem Martin, 23 and Shamondrick Perry, 19, in connection to the shooting for conspiracy to commit murder. Officials said additional charges are pending.

Police said the suspects do not live at the apartment complex. RPD is still searching for at least two more suspects.

Police also revealed at least three types of guns were used including an assault rifle, leaving up to 50 shell casings behind.