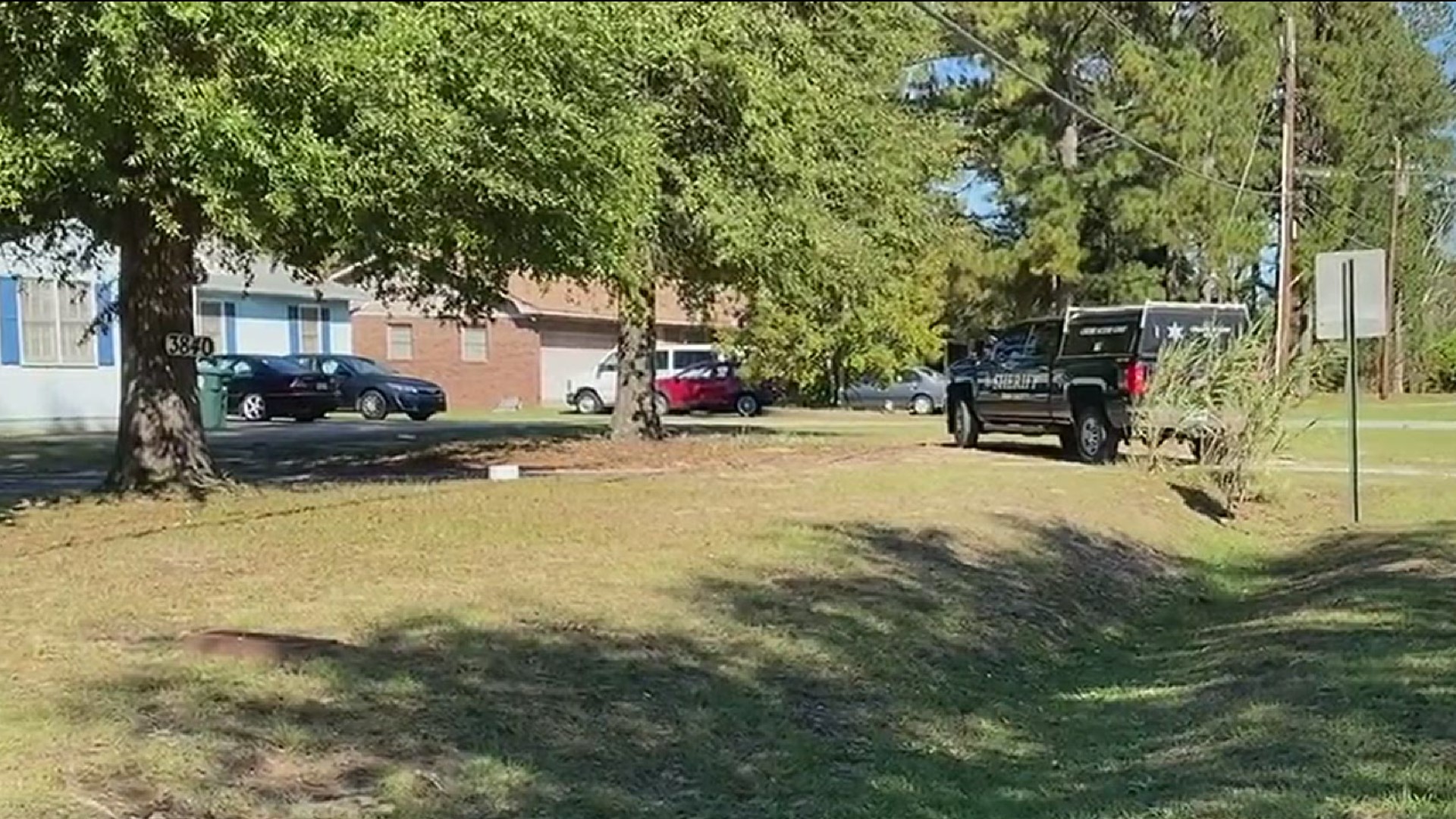 The police are calling it a murder-suicide. “I’ve never witnessed anything like this, I’m going to be honest with you. Nothing like this,” Shelia Hughes said. A man was...
by Raquel Jayson November 14, 2020 499 Views

The police are calling it a murder-suicide.

A man was walking on a trail in the woods that runs between Kings Park Subdivision and Hitchcock Road at around 10 a.m. Friday and found the bodies of 19-year-old Diamond Purvis and 31-year-old Sidney Bishop

The Bibb County Sheriff’s Office says it appears that Bishop shot and killed Purvis, and then himself.

“This kind of shocked me — she did not deserve this,” a friend of Purvis’ said.

They said she would never hurt anyone.

“She’s such a lover, she’s not even a fighter,” Carr added.

The friends say they never expected this to happen, a sentiment also felt by a woman who lives along the trail where Purvis and Bishop were discovered.

Hughes has lived on Hitchcock Road since 1996.

She says the neighborhood is usually quiet and that nothing like this has happened in her time living there.

“I don’t know what they were arguing about. I don’t know who they were. I never saw them. I just know that my house was bombarded by a bunch of policemen early this morning,” Hughes said.

“I don’t like the fact that all these people are getting killed in Macon,” Hughes said.

This was Macon’s 44th homicide and 28th suicide this year.