A 14 Year Old Was Killed In Philly Tuesday And Children As Young As 13-15 Are Posting Celebrating His Death, Says Pastor 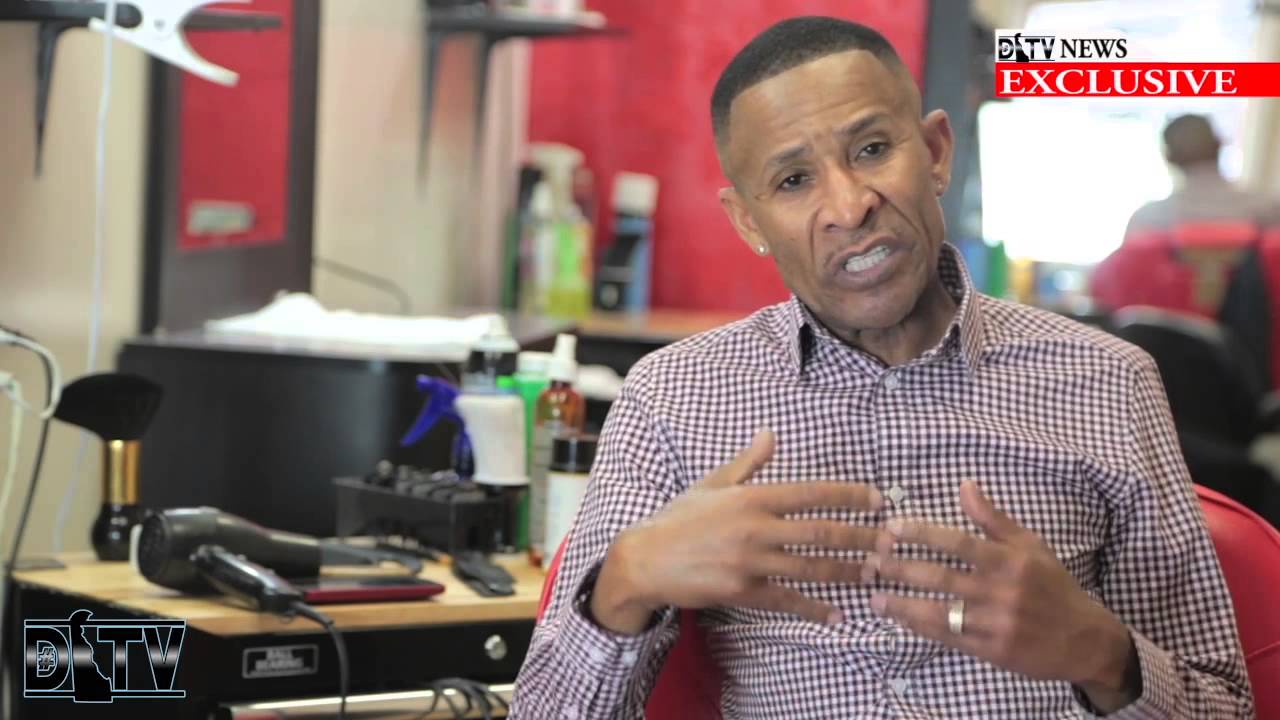 Eyewitness News caught up with a pastor who knew Christopher. He is deeply disturbed by what he found on social media about Christopher’s death.

Johnson believes “gang violence culture” is leading to this wave of violence. Police have not made any arrests yet.