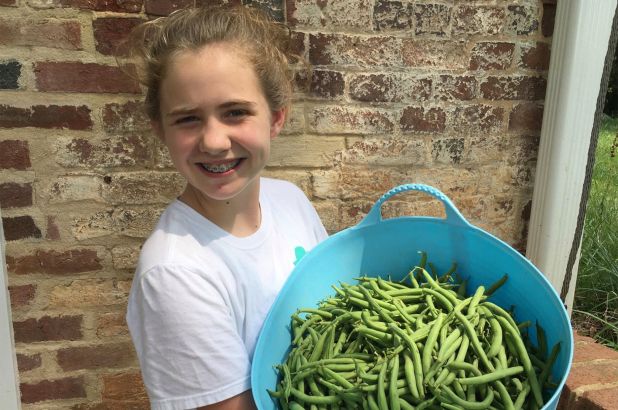 Authorities in Virginia have taken a teenage boy into custody, alleging he fatally shot 13-year-old Lucia Bremer as she walked with a friend in her Henrico neighborhood last week.

The teen suspect’s name has not been released, because of his age.

Police have yet to discuss a possible motive for the killing, which took place Friday in Henrico’s Far West End at around 4:30 p.m.

The teen — charged with second-degree murder, possession of a firearm by a juvenile, and use of a firearm in the commission of a felony — allegedly fled the scene following the fatal shooting, but was apprehended the following day.

Lucia’s killing has left the Henrico community in shock, according to local reports.

Quioccasin Middle School Principal Melanie Phipps, in an email to parents that was obtained by WTVR, wrote that the eighth-grader was “funny” and “an amazing public speaker” who “was wise beyond her years.”

Added Phipps: “Talking to her didn’t feel like talking to a middle schooler. Lucia was exceptional; truly one-of-a-kind. She was brave, hardworking, and kind to everyone. Her smile would light up the entire room. In fact, her mother told me that Lucia’s name means ‘light,’ which is just the perfect way to describe her.”

A post on the farm’s Facebook page confirmed that “our beloved daughter and joyful farmer, Lucia Whalen Bremer, was killed in a senseless act of gun violence on March 26.”

The post ends: “Thank you for keeping our family in your thoughts as we navigate the next few weeks.”

It was unclear if the teen suspect had entered pleas to the charges he faces.