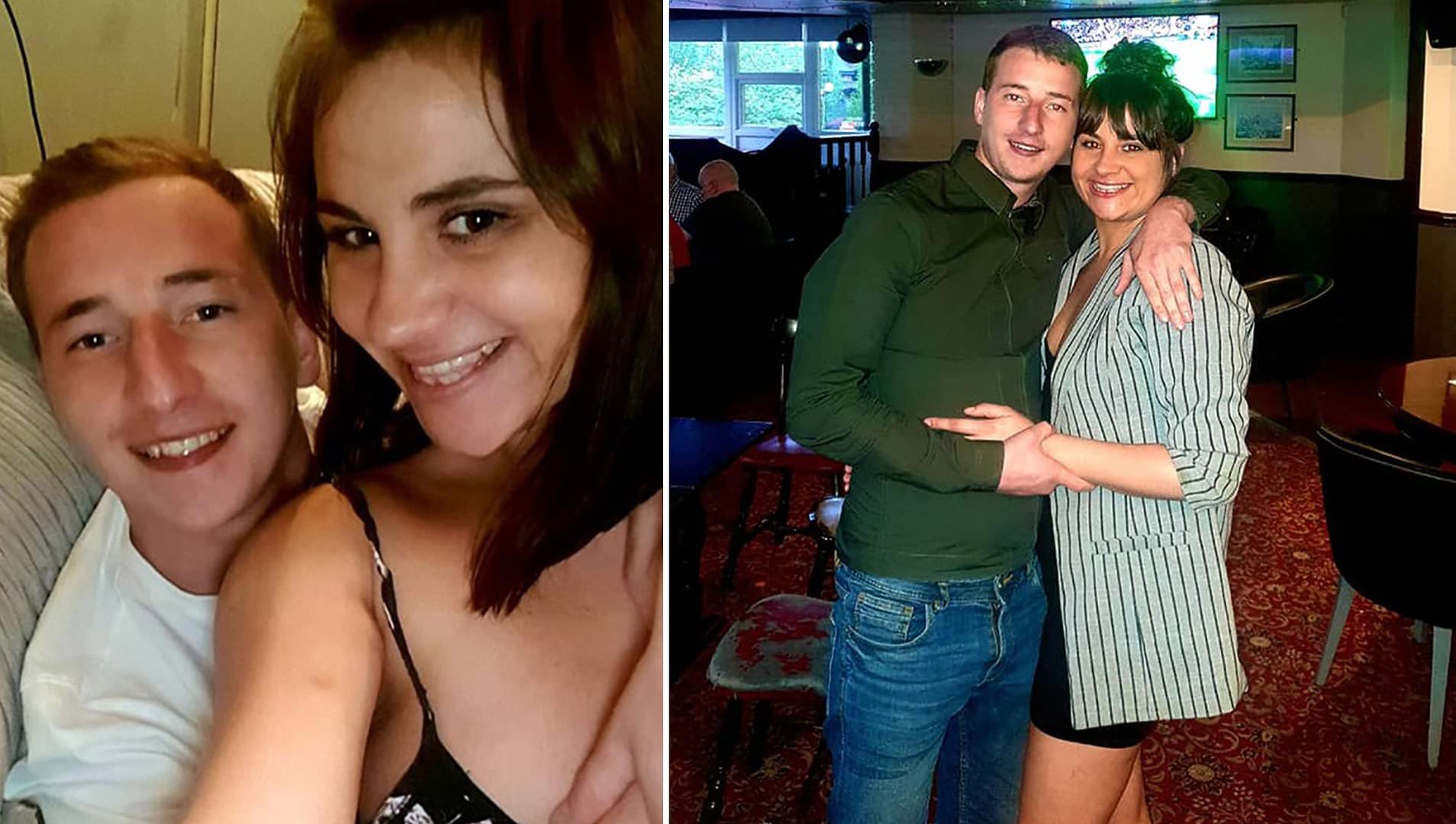 ‘Heartbroken’ boyfriend, 29, jumped in front of train days after his on-off partner, 27, was found hanged

A “HEARTBROKEN” boyfriend jumped in front of a train just days after his on-off partner was found hanged at her home. Adam Howarth, 29, a warehouse worker, had been...
by Raquel Jayson November 18, 2019 490 Views

A “HEARTBROKEN” boyfriend jumped in front of a train just days after his on-off partner was found hanged at her home.

Adam Howarth, 29, a warehouse worker, had been due to go on a date with 27-year-old Chloe Spencer but she cancelled to go out with another man.

She was found hanged at her home the following morning.

The mum-of-one sent a message to Adam two hours before her body was discovered by date David McCormick.

Just six days later Adam stepped in front of a train near his home in Wigan, Greater Manchester.

Police believe he tried to “jump out of the way at the last minute” but was struck by the train and died from multiple injuries.

Details of the double tragedy in June this year emerged at Bolton coroner’s court where separate inquests into the couple’s deaths were held on the same day.

The pair had started dating in July 2018 but their 11 month relationship was said to have had its “ups and downs”.

Adam’s mum Ann Lloyd told the hearing: “Adam and Chloe were due to go on a date on June 21 but she cancelled that night.

“The following day Adam unexpectedly received a call from a friend saying she had taken her own life and as consequence of this, Adam was heartbroken.

“He struggled over that period and he attended a mental health assessment on June 27. During that assessment he was asked if he wanted to harm or kill himself and he said no, and said if he would, he would wait until after the funeral.”

Mrs Lloyd added: “In the week leading up to his death he was heartbroken.

“The last time I saw him he gave me a cuddle and said he loved me, then left and his phone was on charge. He was an absolutely wonderful son.”

EVERY 90 minutes in the UK a life is lost to suicide.

Let’s all vow to ask for help when we need it, and listen out for others… You’re Not Alone.

Chloe’s mum Deborah Spencer, also from Wigan, told the hearing her daughter had suffered with mental health problems since she fell victim to a sexual assault several years earlier.

She had also been fighting for custody of her child.

“She phoned me but she didn’t seem anxious or depressed during the call. We discussed some building work that needed to be done and we made arrangements to see each other later that day.

“I’m aware Chloe had taken tablets in the past but I believe those were a cry for help and I do not believe this particular incident was a clear indication for a Chloe to end her own life.

“I would describe Chloe as a beautiful person, a wonderful daughter and sister, but most of all she adored her daughter in the short years she has given some wonderful memories. We are all deeply distressed by her death.”

Mr McCormick said: “I had a date with Chloe on the last day of her life and I picked her up about 5.30/6pm. We had a couple of drinks at the pub and then went to a bar at about 8.30pm and then went back to Chloe’s house.

“We just drank and had a laugh and we joked. I went to sleep at about 11.30pm as I was training for a charity fight the next day. I woke up at about 5am to go to the toilet and I found her hanging from the stairs.”

Tests showed Chloe had 176 milligrams of alcohol per 100 millilitres of a blood. The alcohol limit in blood for driving is 80mg. There were also traces of cocaine in her system.

Det Insp Phillip Housley of Greater Manchester Police said: “It is unusual for someone to meet up with a first date and for one of the parties to be found deceased in the morning.

“We looked at Chloe’s phone records and phone text messages and there was a message sent to Adam at 3.03am but there is no suggestion that was responded to. There was no evidence to suggest foul play.”

On June 28 Adam was found next to tracks near Wigan North Western railway station.

“We believe he made the decision to enter the track by himself. No note was found. With my person opinion, looking at the way he was struck by the train, I believe it was his intention to jump out of the way at the last minute.”

Recording a narrative conclusion on Chloe’s death and a suicide verdict on Adam, Coroner Rachel Syed said: “Adam had an on-off relationship Chloe and was due to go out for a meal with her, but they didn’t end up going and very sadly the next day Adam was informed his partner had ended her own life.

“Quite understandably Adam was devastated by this news and struggled to come to terms with her death.

CEO of T-Mobile who is known for his “Slow Cooker Sunday” livestreams, will step down in 2020

Burger King Being Sued For The “Impossible Burger” Having Meat By Products In It: Vegans Are Mad