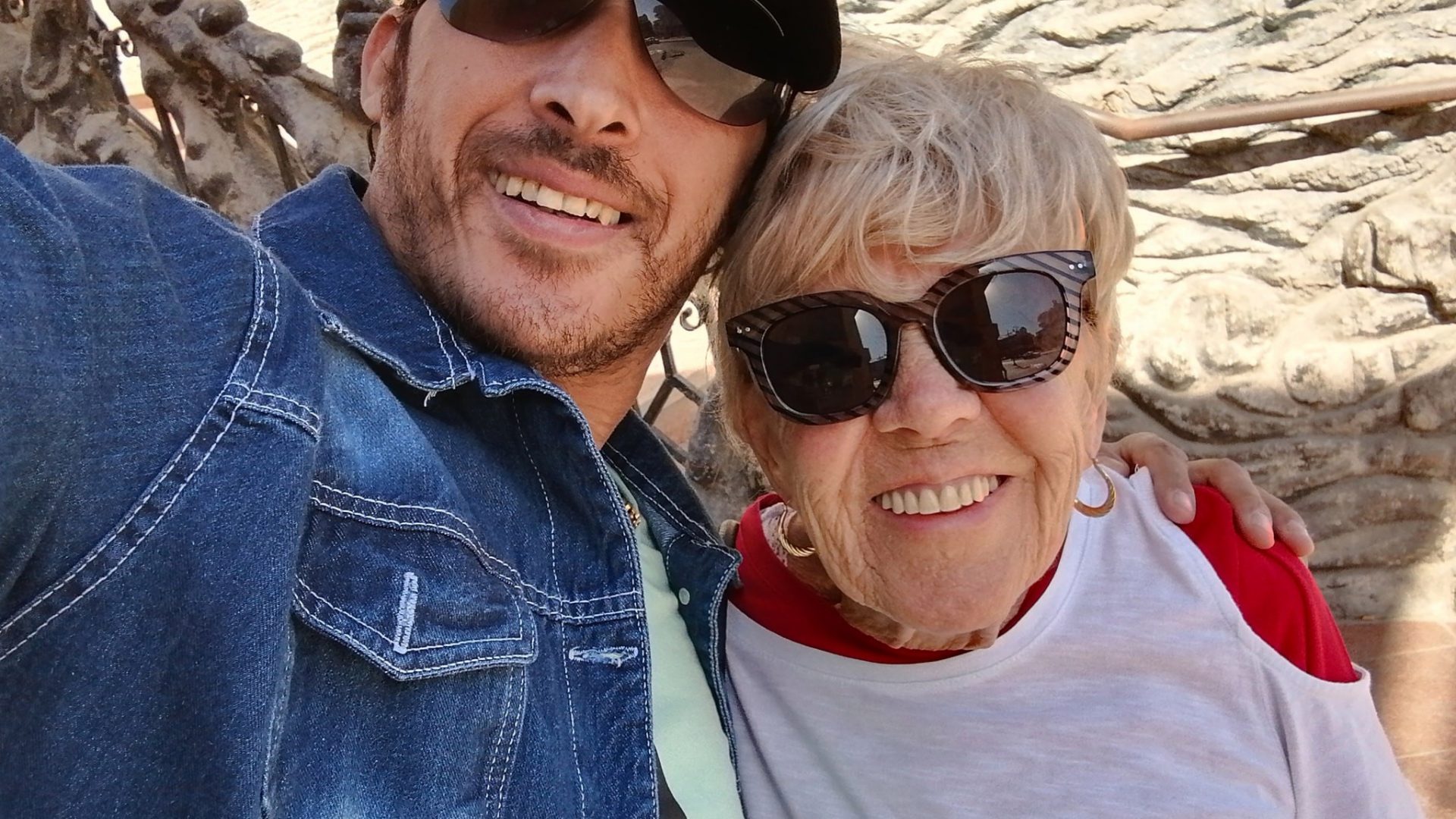 80 Year Old Woman Meets 35 Year Old Man On Facebook Now They Are Getting Married: She Says It’s Not About Money

A senior citizen is set to marry her Egyptian toyboy lover and claims despite their 45-year age gap he’s made her ‘feel like a virgin again’. Iris Jones, 80,...
by Raquel Jayson January 28, 2020 265 Views

A senior citizen is set to marry her Egyptian toyboy lover and claims despite their 45-year age gap he’s made her ‘feel like a virgin again’.

Iris Jones, 80, met jobless 35-year-old Mohamed Ahmed Irbriham on Facebook before flying to Cairo to take their love affair to the next level.

The OAP says the pair had sex within hours of meeting and tried to get married after just four days, but didn’t have the right paperwork.

Iris, from Weston-super-Mare, is now preparing to fly back out to Egypt to officially tie the knot.

She told the Sunday People: “It was incredible. I felt like a virgin again. It wasn’t easy but it was very loving and romantic.

“My ex-husband said I was frigid when we divorced 40 years ago but I now know I’m certainly not.”

The former cleaner divorced from her ex-husband four decades ago and the pair have two children Steve, 54, and Darren, 53.

Iris says Darren has raised concerns the toyboy is only after her money but insists their relationship is true love.

She said: “If he’s marrying me for my fortune he’ll be sadly disappointed because I live on a pension.

“He’s even said he’ll sign a pre-nup because it’s me he wants – not my house. I’ve spent years making other people happy, now I just want to marry the man I love before I die.”

Mohamed, from Giza, claims he was forced to quit his job after his boss refused to give him time off for Iris to visit.

The pair are now determined for Mohamed to come and live in the UK but he has been refused a tourist visa because of a lack of savings.

Iris insists she will move to Egypt to live with her new husband after the wedding if he is denied residence in Britain.