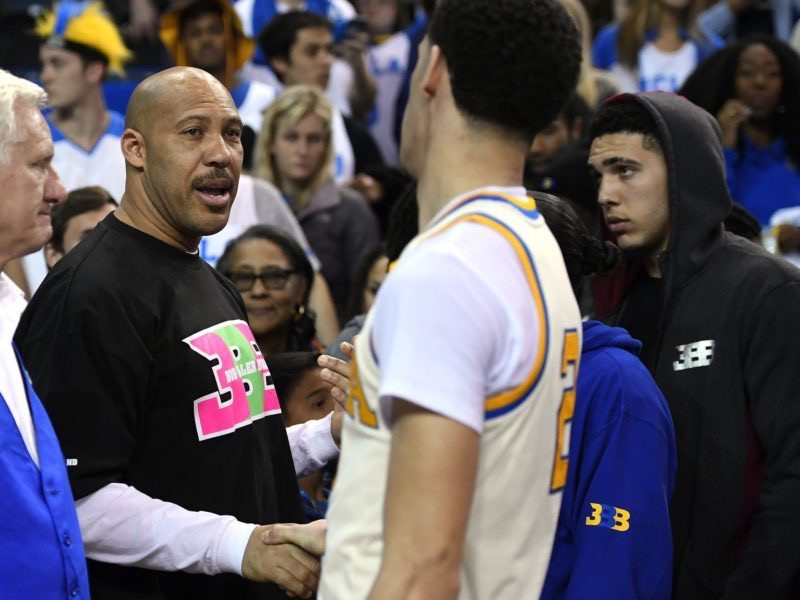 LaVar Ball has said a lot – a lot – of ridiculous things recently, most of them harmless. But the key question that keeps being brought up on sports...
by Zach Freeman June 4, 2017 449 Views 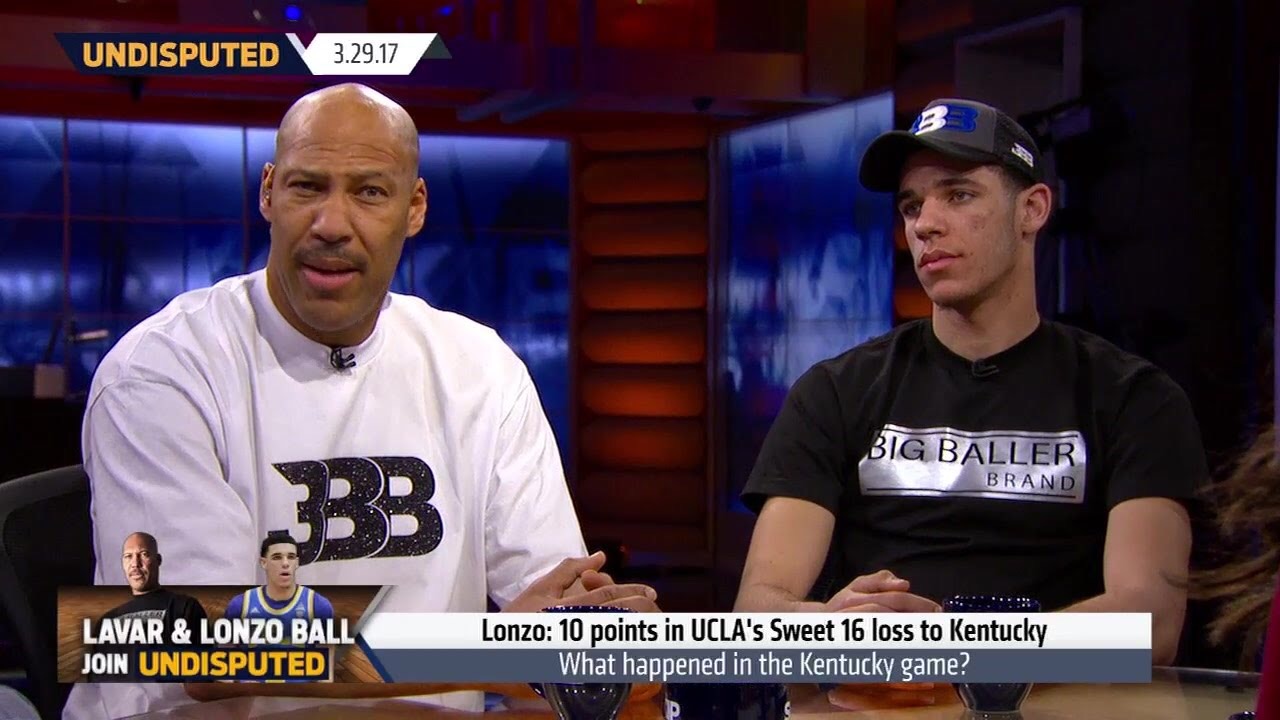 LaVar Ball has said a lot – a lot – of ridiculous things recently, most of them harmless. But the key question that keeps being brought up on sports talk radio shows and social media is whether Ball’s outspokenness could affect his son’s draft stock.
Up until now, we had no evidence that it was a factor for NBA teams. Comments from Jerry Colangelo, special adviser to the 76ers, might have proved it is.
Here’s a quote from Colangelo given on the Carlin and Reese radio show on 94 WIP.
I think Ball is a terrific prospect and could have an outstanding NBA future. I think it’s going to be challenging with the people around him, without being specific. And yet, I don’t think teams should bypass the player because they have those concerns. At the end of the day, what wins in this league is talent, and this is a very talented young man.
The key tidbit there is, of course, Colangelo saying “it’s going to be challenging with the people around him.” Colangelo says he isn’t getting specific, but it’s obvious he’s talking about his father, at least in part.
The 76ers hold the third overall pick in the NBA draft and are reportedly the other team who Ball may workout for, though no date is scheduled yet.

While Colangelo may have admitted it’s challenging, he also hedged his statement by saying you shouldn’t bypass players for reasons as far removed from basketball as that. Colangelo is also not the team’s general manager – that’s Bryan Colangelo, his son, running the front office in Philadelphia. He may have different opinions.
It seems like the Los Angeles Lakers, who will pick second overall and are the team most expected to nab Ball, do not share Colangelo’s concerns, at least not publicly.
“You have to give the father a lot of credit,” Lakers general manager Magic Johnson said in May. “For being in not just Lonzo’s life, but the other two sons as well. I’m happy that a father goes around and say great things about his son, and it seems like it hasn’t bothered Lonzo. As long as it doesn’t bother him, it’s not going to bother the Lakers organization as long as Lonzo performs on the basketball court.”
Should LaVar’s outspokenness affect Lonzo’s draft stock?
In a word? No.
Lonzo Ball is an adult who just played an excellent season at UCLA that wasn’t impacted by his father. Certainly, all these things must be considered when drafting players, but Ball should stand apart from his father when being looked at. Lonzo’s going to be the one on the court, not anyone else, after all.
If a team might pass on Lonzo Ball because they don’t trust his outside influences, I don’t think it speaks well for how much the front office believes in their coaching staff. Again, Lonzo himself has taken care to just go out and play basketball.
But even with Colangelo’s comments, it seems like the two teams most likely to draft Ball aren’t giving any real thought on passing him just because of LaVar.