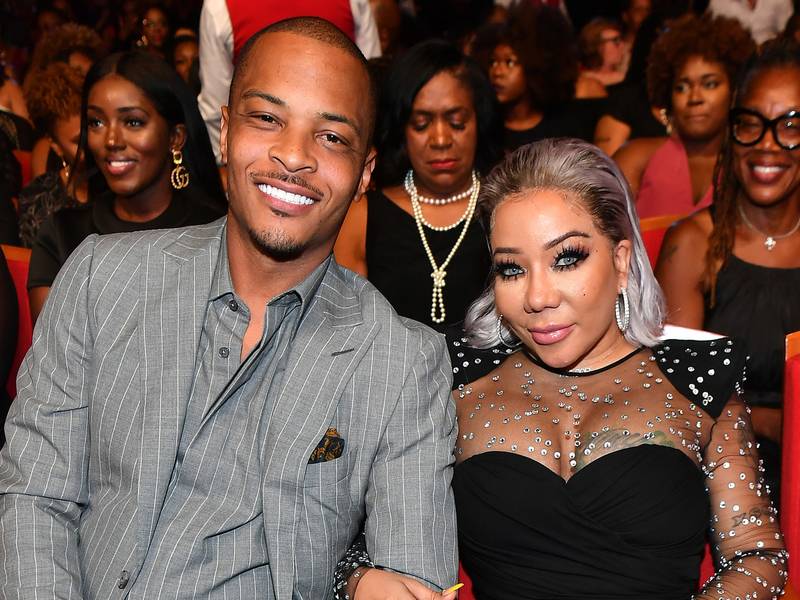 $750K+ worth of jewelry stolen from Tiny Harris’ Lamborghini

Tameka “Tiny” Harris — reality star, Xscape singer and wife of rapper T.I. — had more than $750,000 worth of jewelry stolen from her car Sunday night.  Atlanta police confirmed the...
by Raquel Jayson October 8, 2019 293 Views

Tameka “Tiny” Harris — reality star, Xscape singer and wife of rapper T.I. — had more than $750,000 worth of jewelry stolen from her car Sunday night.

Wedding rings, watches and stud earrings were among the jewelry taken from the center console of her yellow Lamborghini SUV.

Harris told police the theft happened while she and her friend were grabbing drinks at Bar Amalfi in Midtown Atlanta. She returned to her car around 9:45 p.m. to find her blue velour bag containing the jewelry gone.

Police told Channel 2 Action News there were no signs of a break-in or damage to the $200,000 SUV, but Harris told police she believed someone took the bag from her Lamborghini.

“I think that you’re always a target, like if you drive something nice and people know that you’re wealthy,” restaurant customer Jonathan Turnage said.

On Monday, Channel 2’s Audrey Washington spoke with two sources, one an APD source who was at the restaurant Sunday night.

Both sources told Washington there was security in the parking lot and that they did not witness anything suspicious.

Investigators hope video surveillance will drum up leads in the case.

Washington reached out to the Harris family for comment. So far, she has not received a statement.

Here’s How To Order Starbucks Secret Menu Drinks Inspired By The ‘Friends’ Cast! Are You Watching The Reunion Tonight?