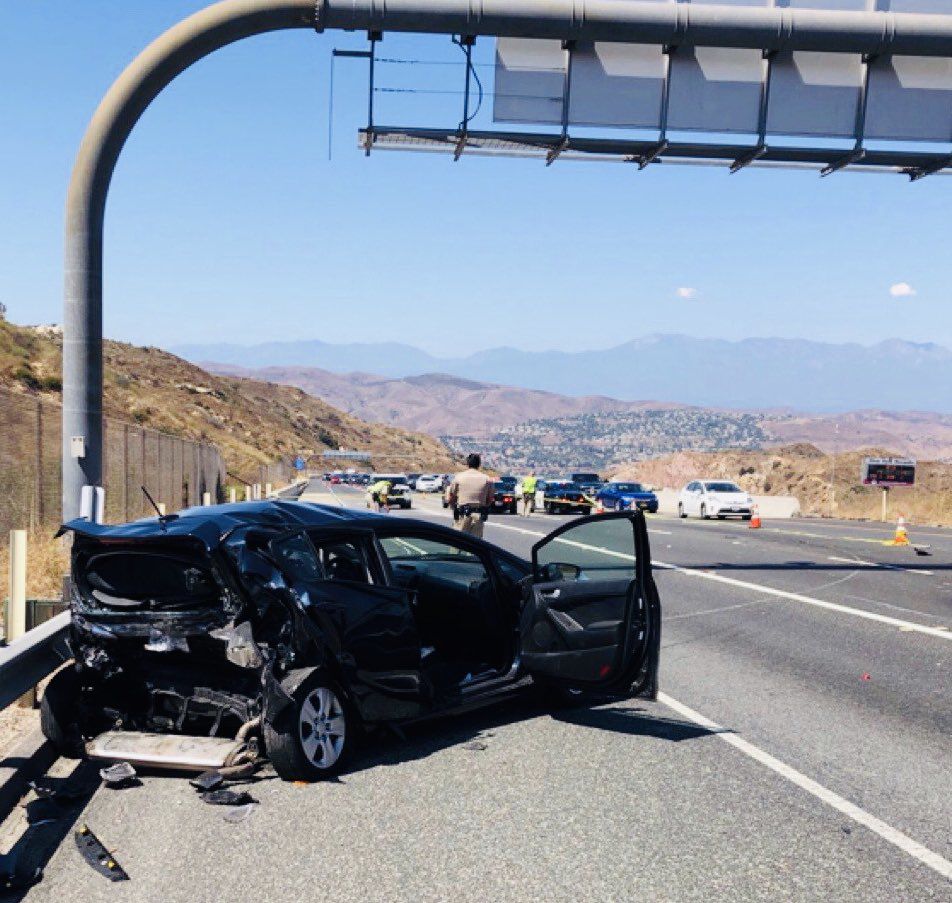 7-Year-Old Boy Killed, 4 Others Injured in Crash on Highway!

A 7-year-old boy was killed, and several others were injured, Sunday when a van plowed into a disabled car on a freeway in Orange County, the California Highway Patrol...
by Joy Smith August 26, 2019 595 Views

A 7-year-old boy was killed, and several others were injured, Sunday when a van plowed into a disabled car on a freeway in Orange County, the California Highway Patrol reported. 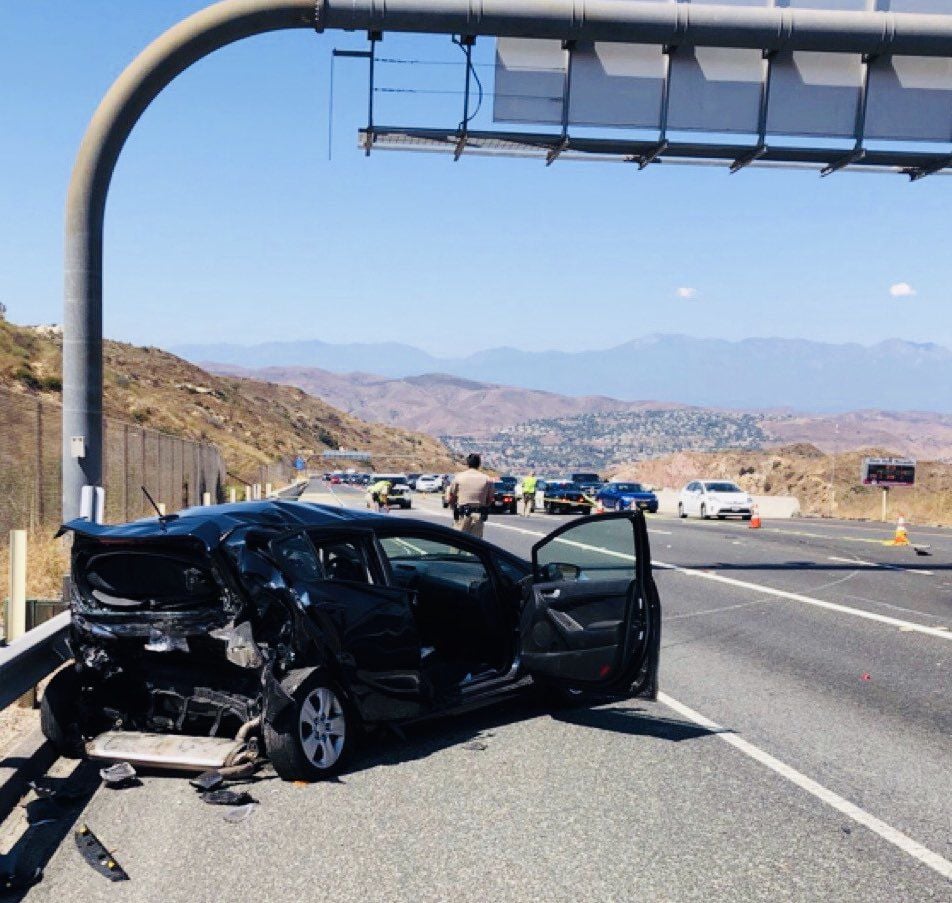 The fatal crash happened about 1:25 p.m. Sunday on the southbound 241 Freeway, officials said. Vernon Raggins, 54, was driving a 2017 Kia Optima in the #2 lane of the freeway, north of the Windy Ridge Toll Plaza, when his car became disabled in the lane. The CHP said Raggins had his three sons in the car, a 16-year-old and two 7-year-olds.  At that time, Byong Yun Choe, 60, was driving a 2004 Ford E350 in the same lane as Raggins at approximately 75 miles per hour, the CHP reported.

“For yet to be determined reason, Mr. Choe did not see the Kia stopped directly ahead of the Ford, and the front of the Ford collided with the rear of the Kia,” the CHP Officer T. Loop wrote in a news release.

Choe, Raggins and the children were transported to various local hospitals and treated for injuries of varying degrees, the CHP said.

One of the 7-year-old boys died from his injuries while being treated at Orange County Global Medical Center.

The name of the deceased and injured are being withheld.

The freeway was closed for three hours while investigators worked the scene.

Anyone with information about the deadly crash is asked to call the California Highway Patrol, Santa Ana Office, at 714-567-6000.