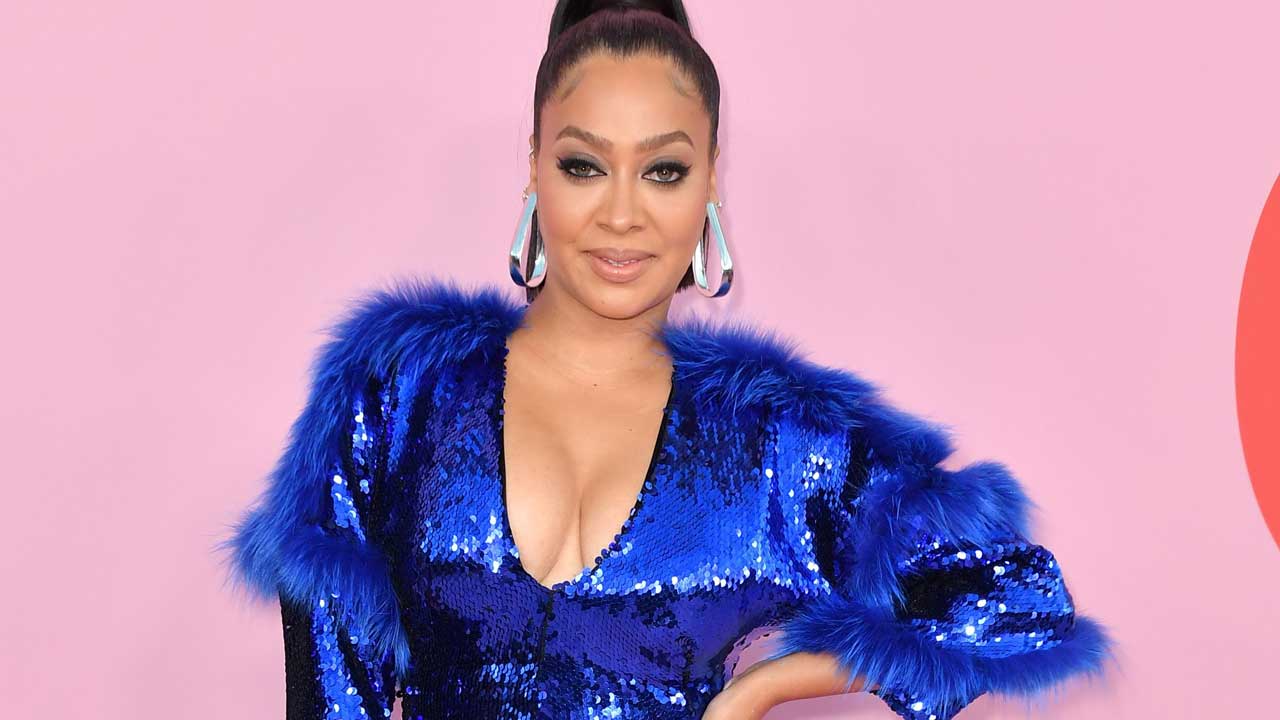 50 Cent is trying to get paid too!

It’s Monday and you all know what that means. 50 Cent is calling any and all of his rivals to pay up, requesting the money that he’s owed and calling them out publicly until they come through. His past targets have been Young Buck, Teairra Mari, Rotimi, and others and today, Fiddy is taking a break from collecting debts to fully support a woman who’s been getting her coin in major ways. La La Anthony has been in the news recently because of her troubles with Carmelo Anthony. Recently, the entertainer documented her trip to the casino, going crazy after she lucked out at the slot machine in New Orleans, inserting $200 and walking out with $68K. You don’t hear about that kind of success often and 50 Cent wants some tips from La La to find out if maybe he can level up like that too.

Whatever La La Anthony did before getting to the casino, she may want to repeat that exact same routine the next time because she got very very very lucky in Nola. She posted videos of herself winning a new fortune last night and her Power co-star Curtis Jackson commented on her win. “@Lala well got damn, Good morning I thought I was having a good morning,” wrote Fif in his own post. “Any of you motherfucker owe me money, it’s Monday.”

Considering 50 Cent woke up thinking about money, there’s a good chance we’ll see a new target get named today. Check out his latest post below.

@Lala well got damn, Good morning I thought I was having a good morning. 🤨any of you motherfucker owe me money, it’s Monday. 😠🍾#lecheminduroi 🥃#bransoncognac

A mother gave birth to other couples’ babies because of IVF company’s mix-up, lawsuit claims