50 Cent has a crush on Helen Mirren !

50 Cent has had some high-profile relationships, including romances with comedian Chelsea Handler and actress Vivica A. Fox. And the 41-year-old single rapper now seems to have his eyes... 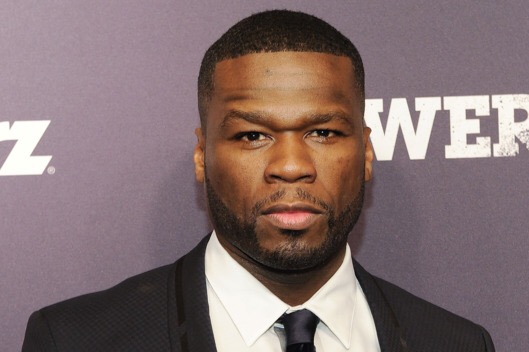 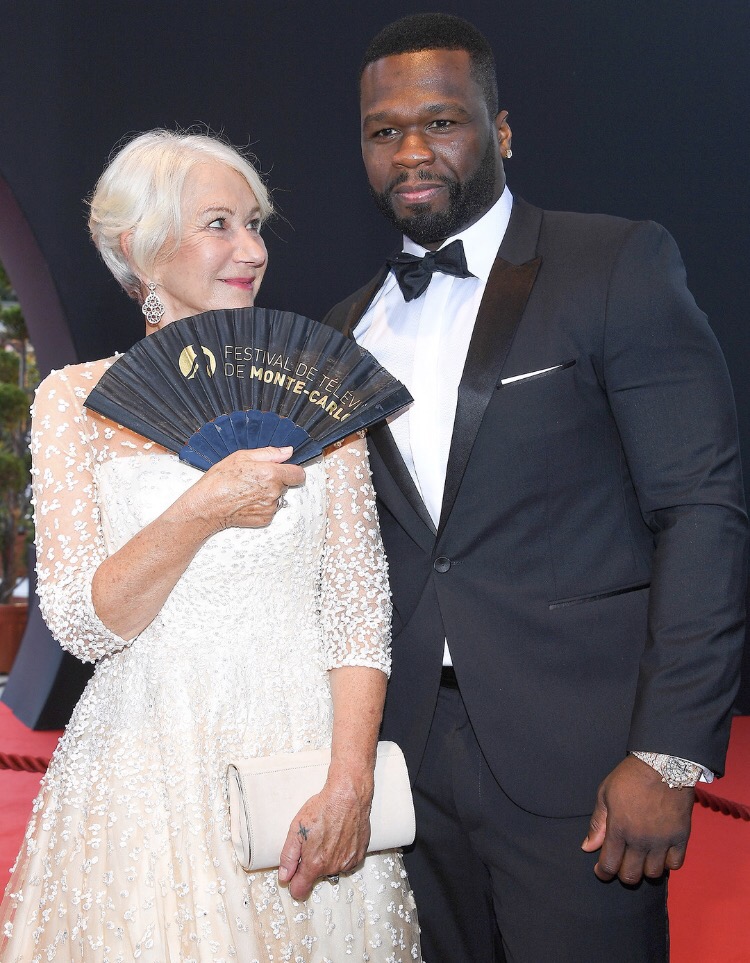 50 Cent has had some high-profile relationships, including romances with comedian Chelsea Handler and actress Vivica A. Fox. And the 41-year-old single rapper now seems to have his eyes set on Oscar winner Helen Mirren.
The two crossed paths at the 57th annual Monte Carlo TV Festival in Monaco on Tuesday, posing together on the red carpet.

One shot — which showed Mirren in a stunning white dress, sneaking a peek at a tuxedo-clad 50 Cent — was printed in a newspaper, with a caption suggesting Mirren was a fan of the “dapper rapper.”

But it’s actually 50 Cent who has the crush.

“Yeah, I think I love her man,” the rapper, né Curtis Jackson, captioned an Instagram post of the paper on Thursday. “I’m trying not to stare at her. She know she turns me on. She just has that thing, you know I can’t describe it. LOL.”

The 71-year-old actress was recently was tapped by L’Oréal to become a brand ambassador, scoring a coveted beauty contract typically reserved for 20-something starlets and their equally younger high-fashion counterparts.

At the Cannes Lions festival on Wednesday, Mirren opened up about just what that honor meant to her and how far diversity in the fashion and beauty industry has come. Asked how she felt about booking her first campaign with the cosmetics brand, she exclaimed, “It was about bloody time! I thought, at last, there has been a shift [in the fashion and beauty industry] — I’m talking about age and beauty, but also diversity.”

And while 50 Cent may be out of luck when it comes to Mirren, he still has a secret weapon for scoring a date – and it’s not his fame.

The rapper told Harry Connick Jr. on Harry in December that he’s used 4-year-old son Sire to get a lady’s attention.

And after they carry out their plan, the 41-year-old jokes he rewards his son with trips to Chuck E. Cheese’s.

Gayle King, Oprah and “O, the Oprah Magazine” prepare for voyage to Alaska