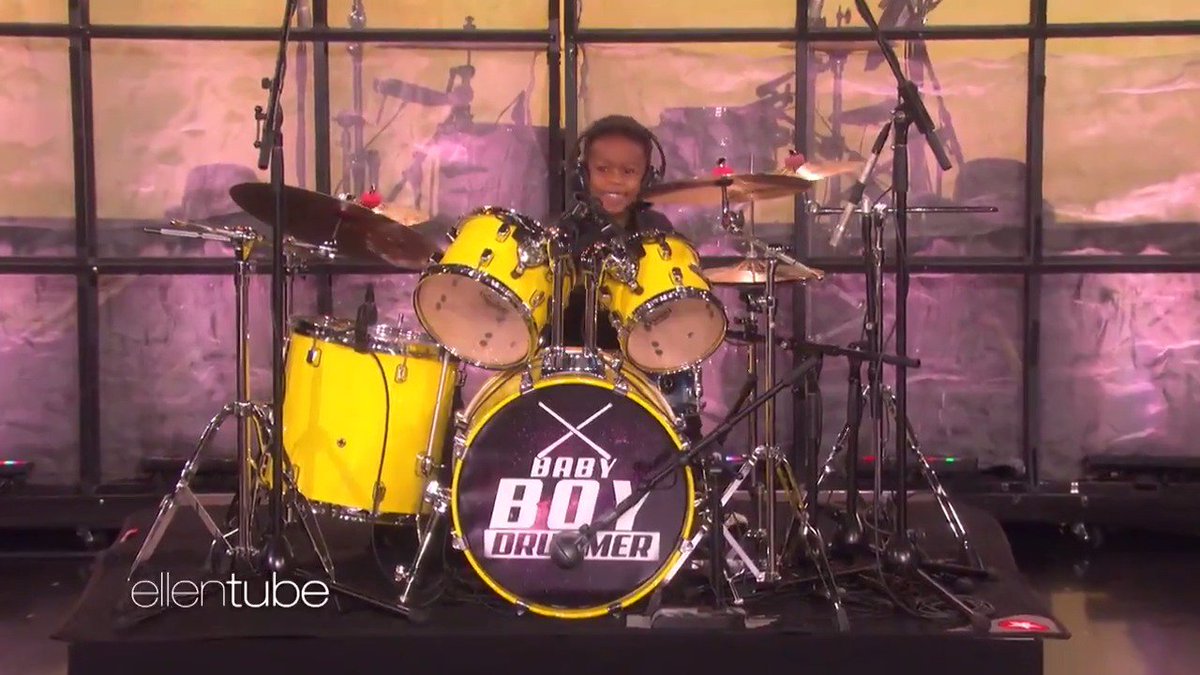 If you listened to Jeremiah Travis play his snare drum without seeing him in person, you would never know that he is only 5-years-old. Travis’ mom, Nicole Jackson, says...
by Zach Freeman November 4, 2019 430 Views

If you listened to Jeremiah Travis play his snare drum without seeing him in person, you would never know that he is only 5-years-old.

Travis’ mom, Nicole Jackson, says as a baby, he loved banging on things.

“When he was about 10-months-old, he always be on everything he could beat on,” she said.

Little did she know the little toy drum she bought him would be the spark that set him off to be a little drummer boy.

“He just watch drum line every day, all day,” Jackson said. “And then when he was about 2, we started with the band and he was sitting in the stands and he played it right behind him and Mr. Frye said, ‘How old is he? Can you just bring him to band practice?’”

Chesteron Frye is the band director at St. Helena College and Career Academy.

Travis says he learned how to play the drums from his cousin, Kenya Brooks, a 10th grader at St. Helena, and a member of the band.

“He was like, ‘Mimi, I want to learn how to play the drums like you,’” Brooks said. “I was like, ‘Alright, let me teach you real quick.’ Then I taught him just regular rhythm and then ever since then, he’s been taking off.”

Travis is only a kindergartner and is already a full member of the band. He’s the youngest member. The next youngest is in 4th grade.

“It’s just like he is a normal student,” Frye said. “We don’t look at him as a baby student. It’s like he’s one of us. He’s just like the rest of our students.”

Frye says at times, Travis is one of the better performers in the band.

Despite his work ethic, his percussion instructor, Brandon Dorsey, says it can sometimes be challenging working with him.

“I’m very proud of him,” Dorsey said, “but sometimes it can be hard for me to teach him because I have to remember that he is just 5. He will always tell me, ‘I can do anything,’ and so with him saying that, I push him so he can hang with the big kids.”

Having Travis in the band has led to some acknowledgement around the state. On Monday, Oct. 28, St. Helena performed during halftime of the New Orleans Pelicans game. Travis was front and center, eating up the attention.

Travis’ mom hopes he continues playing the drums and one day plays in college.