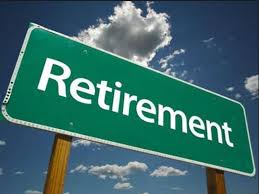 4 Things the Average American Should Know About Retirement

4 Things the Average American Should Know About Retirement – The Motley Fool Retirement is a period to look forward to and enjoy to the fullest. Unfortunately, many Americans...
by Zach Freeman November 6, 2017 512 Views 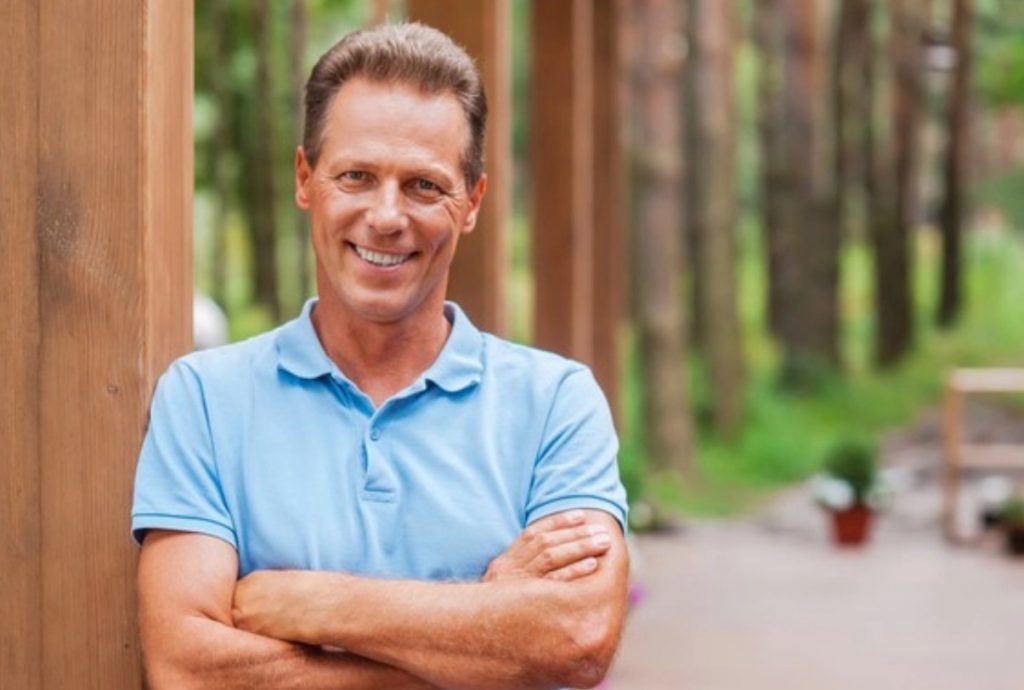 Retirement is a period to look forward to and enjoy to the fullest. Unfortunately, many Americans won’t get that opportunity because they don’t know enough about retirement to plan for it properly. Here are a few things everyone needs to understand about retirement – regardless of how many years away it happens to be.

1. Retirements are getting longer

The fact that Americans are living longer these days is both a blessing and a curse. On the one hand, it’s nice to have more years to enjoy with family and friends, but on the other hand, extended life spans can be problematic from a savings perspective.
IMAGE SOURCE: GETTY IMAGES.

2. Social Security won’t pay the bills by itself

Countless Americans neglect to save for retirement because they’re confident they’ll be able to get by on their Social Security benefits. But those payments won’t even come close to sustaining the average retiree. That’s because Social Security is only designed to replace about 40% of the typical worker’s pre-retirement income, but since most people need closer to 80% of their former earnings to pay the bills, relying on those benefits alone means setting yourself up for financial trouble down the line.

Furthermore, while there’s no indication that Social Security is going broke, the program may be forced to cut benefits as early as 2034. Based on current projections, recipients will only collect about 77% of their scheduled payments at that point, though that number could dip even lower depending on how the next 17 years play out. In other words, that 40% income replacement figure could get thrown out the window, which highlights the importance of saving independently rather than banking on those benefits alone.

3. Healthcare will cost you a bundle

Nobody expects healthcare in retirement to be cheap, but you may be surprised to learn just how much you might end up spending on all things medical. According to recent projections, the average healthy 65-year-old couple today will spend $400,000 or more on healthcare in retirement, and that’s not including long-term care expenditures like nursing homes or assisted living facilities. When you throw in the fact that healthcare costs are rising at a much more rapid pace than Social Security benefits, it underscores the need to save, save, and save some more.

Healthcare has already gotten so expensive for retirees that 73% of wealthy seniors (those with $1 million or more in assets) say that dealing with an illness or medical issue is their greatest retirement-related fear. And if the rich are worried about healthcare during their golden years, then the rest of us had better take steps to prepare for the eventual costs we’ll face.

4. Most workers are behind on savings

When we consider the above data – retirements getting longer, Social Security falling short, and healthcare costs rapidly rising – it leads us back to one key conclusion: We all need to do a better job of saving. In fact, most older adults are already behind on their nest eggs, which means that if we don’t start catching up, we’re going to struggle eventually.

Americans in their 50s aren’t doing much better. The average household aged 50 to 55 has a retirement savings balance of just $124,831, when in reality, that figure should be closer to $350,000. Near-retirees aged 56 to 61 are doing slightly better, with an average savings of $163,577. But even that’s not an overly impressive sum in the grand scheme of what the typical retired household needs.
IMAGE SOURCE: GETTY IMAGES.

If we assume a 4% initial withdrawal rate in retirement on that sum (which has long been the standard), someone with $163,577 socked away can take a $6,543 distribution – for the year. If we factor in Social Security, which currently pays the average recipient $16,320 a year, that’s less than $23,000 of income to work with. And as we just learned, healthcare alone might eat up the bulk of that.

Now the good news is that if you start ramping up your retirement plan contributions immediately, you have a great chance of catching up. Case in point: Setting aside $300 a month starting at age 40 will leave you with a $268,000 nest egg if you retire at 67 and your investments generate an average yearly 7% return during that time. Make it $500 a month and you’ll be sitting on $447,000, all other things being equal. That would give you roughly $18,000 a year in income during retirement, assuming the 4% withdrawal rate we talked about earlier. And while that’s hardly a huge figure, it’s better than the numbers we saw above.

No matter how many working years you have ahead of you, it pays to save aggressively for retirement and map out a personal game plan. The more you prepare for your golden years, the more rewarding they’re likely to be.

Will and Jada Smith Gifts Tyrese $5M to make it through court cases!