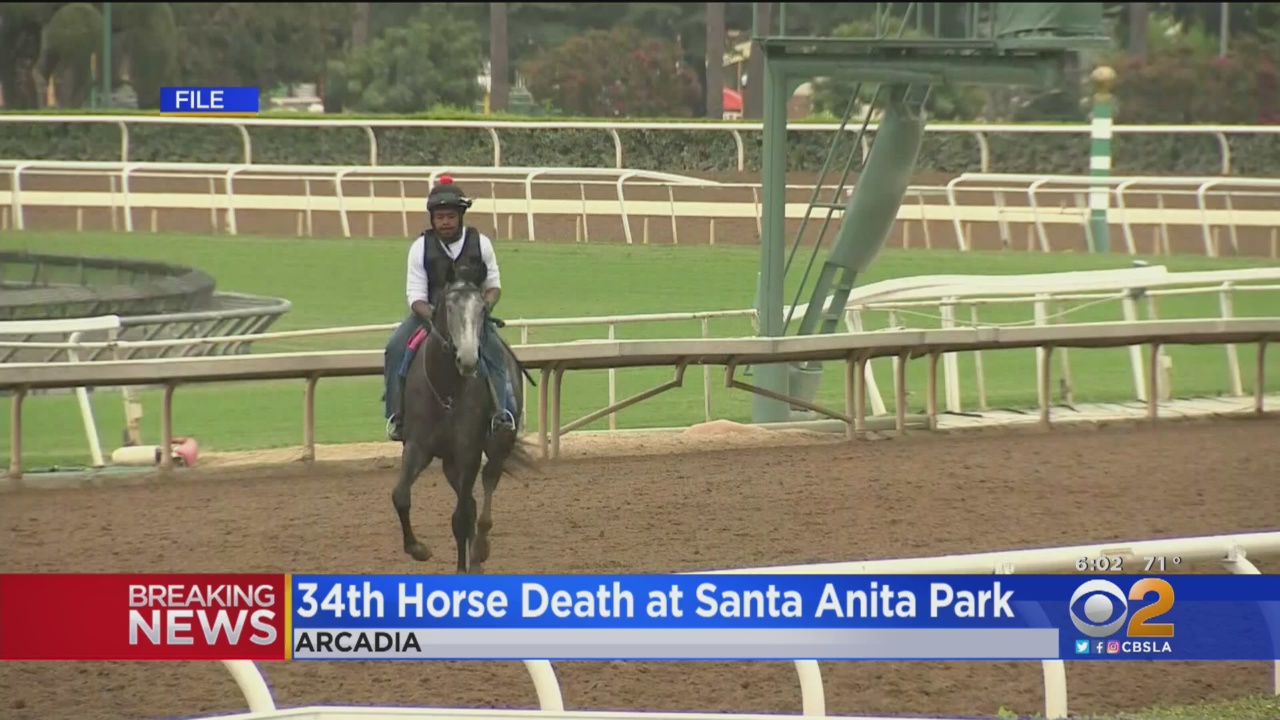 Another horse died at Santa Anita Park Saturday after it sustained a leg injury during the final race of the Breeders’ Cup. It is the 37th horse to die...
by Zach Freeman November 4, 2019 408 Views

Breeders’ Cup officials released the following statement, which reads in part: “The death of Mongolian Groom is a loss to the entire horse racing community. Our equine and human athletes’ safety is the Breeders’ Cup’s top priority. We have worked closely with Santa Anita leading up to the World Championships to promote enhanced equine safety. Santa Anita has implemented numerous industry-leading reforms to enhance the existing health and safety measures with the intent of providing a safe racing environment.”

Officials added that they’ve hired a notable veterinarian to conduct an independent evaluation of the incident.

The two-day event, known as the Super Bowl of horse racing, was under intense scrutiny after the death of 36 horses since December going into the race. Before Saturday’s incident, the most recent death was announced less than one week ago when Bye Bye Beautiful injured its leg during a race and was euthanized.

The track has made some changes to their procedures, such as cracking down on the use of riding crops and certain drugs, but animal rights activists continue to stage protests outside the park.

“We want to see an end to this vile blood sport,” said Heather Wilson of the group Horseracing Wrongs.

About a dozen demonstrators from the organization stood at the track’s main entrance Friday. At the same time, on the other end of the track, people who work in the horse racing industry held a counter demonstration.

“There’s 77,000 jobs up and down the state of California that are tied in to horse racing,” horse trainer Doug O’Neill told Eyewitness News. “From the guy ripping the tickets, to the shoers putting on shoes, to the veterinarians. There’s so many people tied in to this great sport.”

This Drunk Driver Killed This Entire Family. Father And Son To Be Buried Today Mom Died In Hospital Last Night