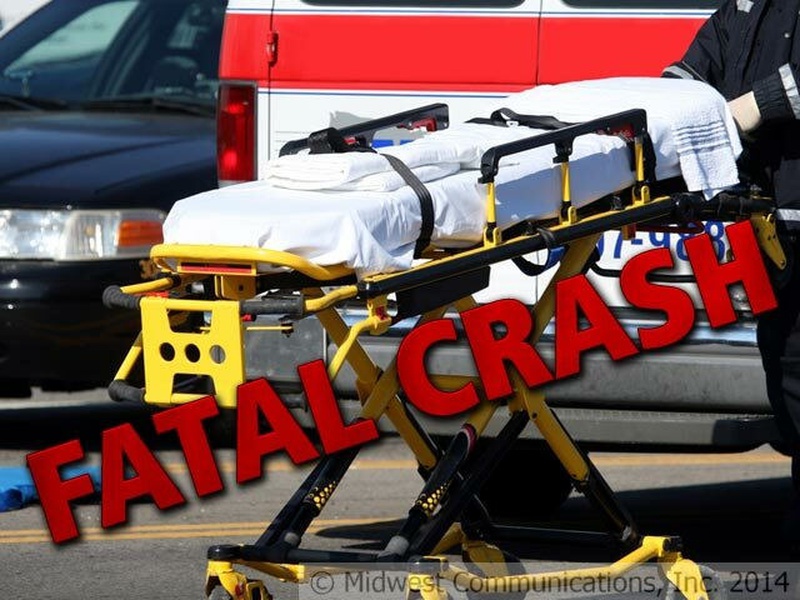 We’re talking with investigators as they work to figure out what happened, on Channel 2 Action News.

When police arrived on the scene, they told Channel 2’s Steve Gehlbach they saw a black Toyota 4Runner that had extensive damage. The SUV was off the roadway and down an embankment.

Four teen males were in the car, according to police. Police identified them as Brandon Martinez, 18, Nelson Umanzor, 18, Naseer Alwakeel, 16, and Mesiah Allen, 17.

Police said the only one that survived the crash was Allen.

Allen was transported to the hospital in critical condition, police said.

Police and the school district have not yet confirmed whether or not the students attended
Meadow Creek High School.

Offset and Cardi B got engaged last night!