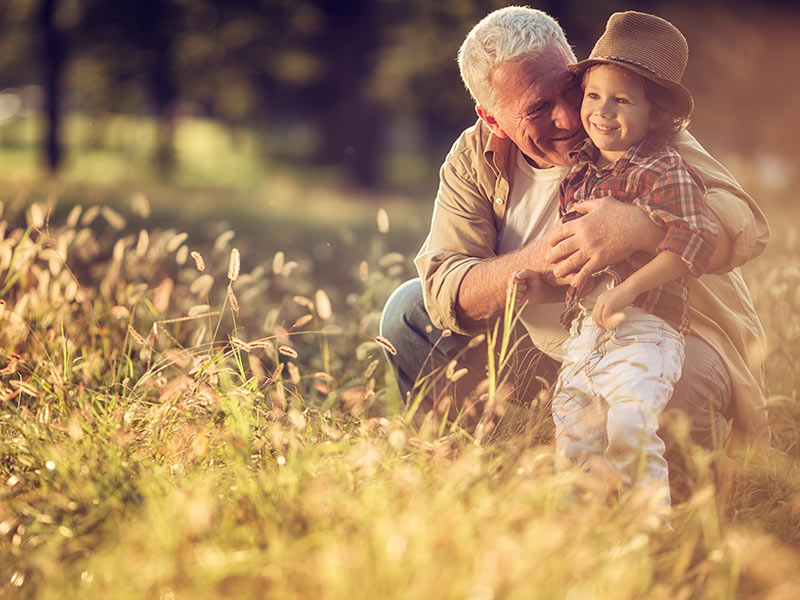 3 Retirement Rules Everyone Should Follow – The Motley Fool Thinking about retirement is freaking many people out. According to a recent survey from the folks at CareerBuilder, many...
by Zach Freeman October 23, 2017 513 Views 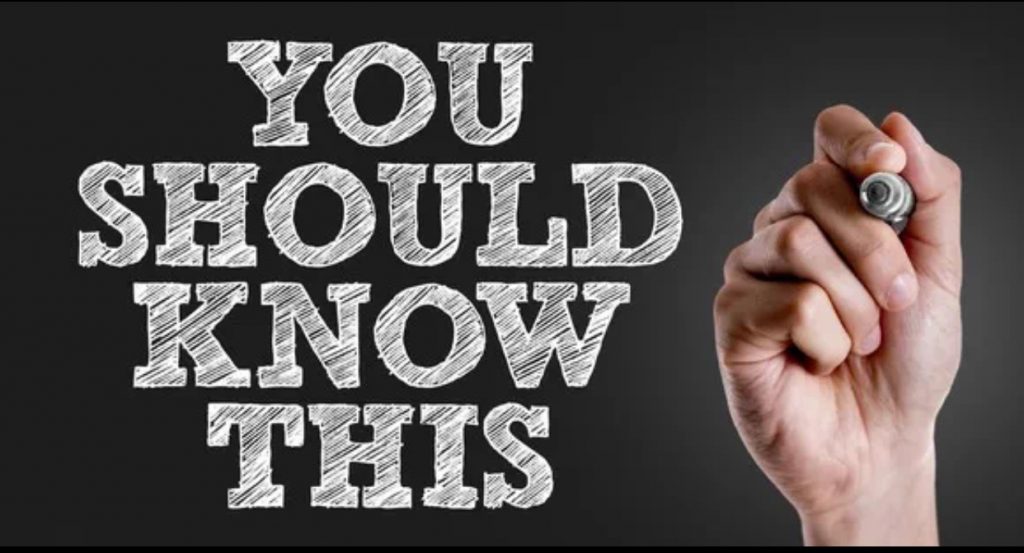 Thinking about retirement is freaking many people out. According to a recent survey from the folks at CareerBuilder, many millions of people are worried about whether they’ll be able to retire. Nearly a third of workers over 60 plan to work at least until age 70, and 20% expect never to be able to retire.

Those are depressing numbers, to be sure. They don’t have to reflect you, though, if you start planning for your retirement as soon as possible and follow some critical rules.
Image source: Getty Images.

Retirement rule No. 1: Have a plan

The most important retirement rule is to have a plan. Just socking away some money and hoping for the best is a recipe for disaster. Spend some time thinking about how much money you’ll need for retirement, and how you’ll amass that sum. Even if you’re several decades from retirement, doing a little retirement planning now can pay off handsomely. After all, the younger you are, the longer your money can grow for you. Check out some of the following numbers:

This simple online calculator can help with your planning and number-crunching. It’s meant to calculate interest, but you can swap in your expected investment growth rate for the interest rate and then try out different savings levels. For example, if you start with $0, sock away $10,000 per year, and expect it to grow by 8% annually, on average, over 25 years, you’ll end up with nearly $790,000. Try different scenarios that are realistic for you.

Consider all the possible retirement income sources you might have or might want to arrange to have. For example, an immediate annuity (as opposed to a variable or indexed annuity) is well worth considering, as it can provide relatively guaranteed income for a long time or for the rest of your life. Here’s the kind of income that various people might be able to secure in the form of an immediate fixed annuity in the current economic environment:

Dividend-paying stocks can be another great source of income. A portfolio with $300,000 in dividend payers with an average yield of 4% will generate $12,000 per year. That sum is likely to rise over time, too, as the underlying companies increase their payouts. 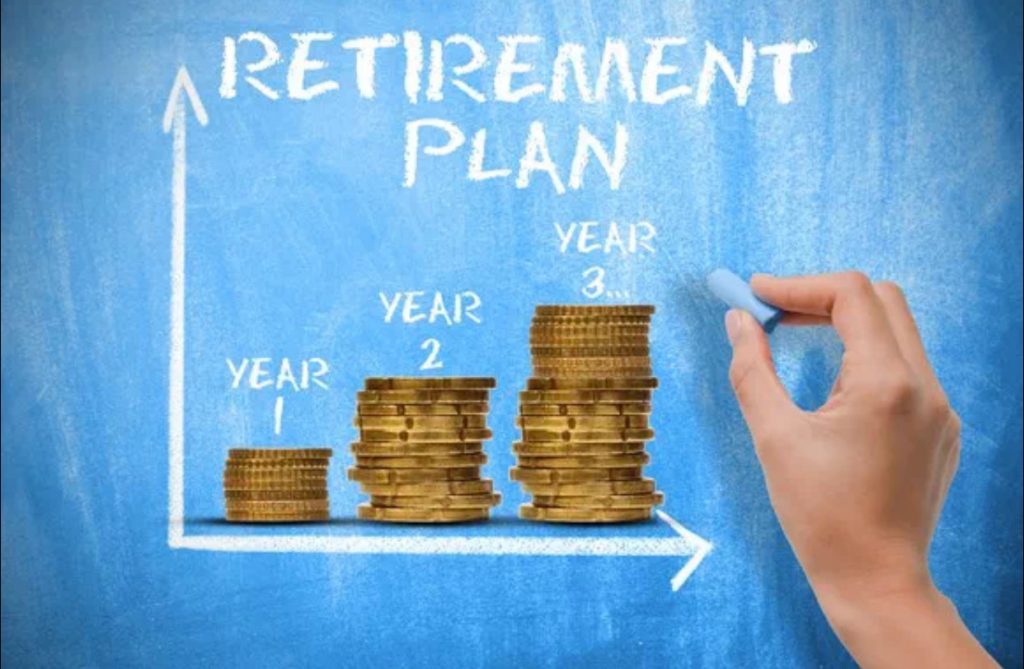 Retirement rule No. 2: Be prepared in non-financial ways, too

Planning for your finances in retirement is critical, but retirement has plenty of non-financial aspects, too, of course – and they’re worth thinking about and sometimes planning for, as well.

For example, it’s a very good idea to tend to your health in retirement, as doing so can improve your financial condition, too. The healthier you are, the less you’ll likely spend on healthcare now and in retirement. (The folks at Fidelity Investments have estimated that a 65-year-old couple will spend, on average, around $275,000 out of pocket on healthcare over the course of their retirement.)

Be prepared to potentially find yourself bored, restless, or lonely in retirement. The routine of working is more important to some of us than we realize. Brace yourself for that and consider how you might deal with it – maybe by working a part-time job while retired or by taking up new hobbies. No matter how old you are, you might look into developing some hobbies and friendships now that you can carry into later years. Being social has been shown to pay big dividends, too, such as keeping you mentally and physically healthier and perhaps even keeping dementia at bay.
Image source: Getty Images.

Retirement rule No. 3:Be smart about Social Security

It’s smart to have a rough idea of how much money you can expect to receive from Social Security. A visit to the Social Security website at www.ssa.gov can help with that. For context, know that the average Social Security retirement benefit was recently $1,371 per month, or about $16,500 per year, while the maximum monthly Social Security benefit for those retiring at their full retirement age in 2017 is just $2,687 – or about $32,000 for the whole year.

If those sums seem paltry, know that you can increase or decrease your benefits by starting to collect Social Security earlier or later than your “full” retirement age (which is 66 or 67 for most of us these days). Read up on strategies to maximize your Social Security benefits, especially by coordinating your actions with those of your spouse, if you’re married. For example, the spouse with the lower expected benefits might start collecting early, so that the other spouse can delay starting to collect, making the ultimate benefits heftier.

There’s no need to do all this planning on your own, either. Many people will benefit by consulting a financial advisor to help get all their ducks in a row. Ones designated as fee-only (you might find some via www.napfa.org) won’t be looking to earn commissions from selling you products.

Kirk Franklin Spends time with his Twin in Texas!