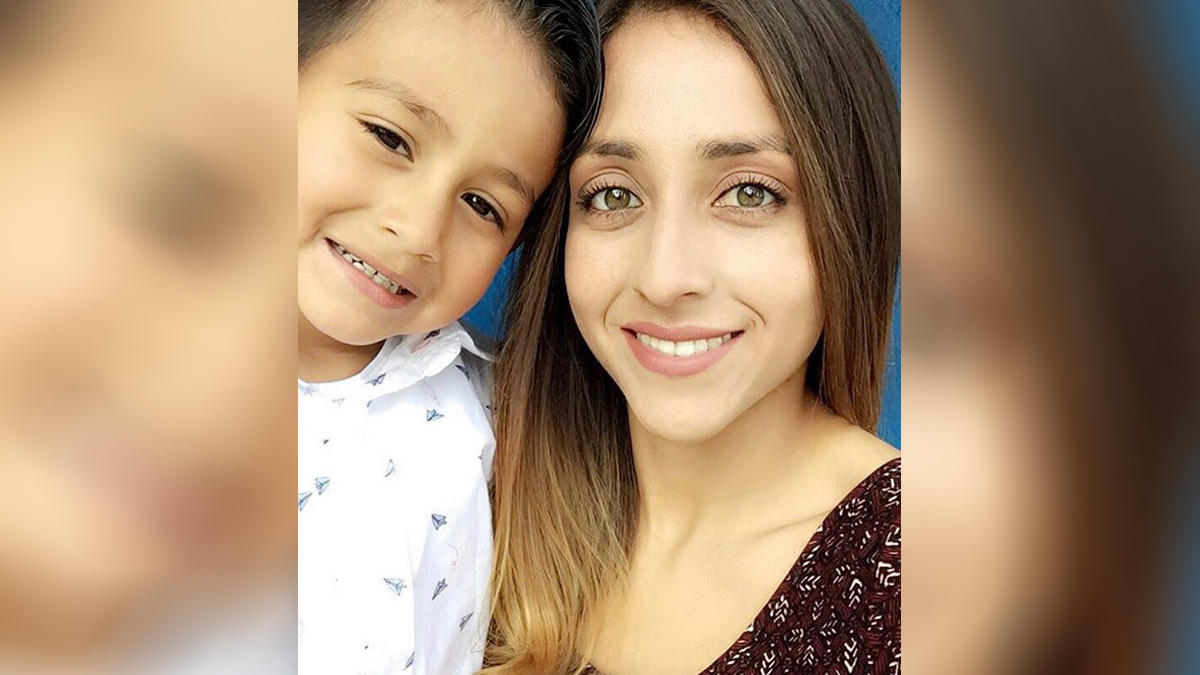 A 24-year-old middle school teacher was shot and killed Saturday while sitting in a vehicle with her 5-year-old son in San Bernardino. Nancy Magaña, 24, of San Bernardino, was...
by Raquel Jayson August 19, 2019 509 Views

A 24-year-old middle school teacher was shot and killed Saturday while sitting in a vehicle with her 5-year-old son in San Bernardino.

Nancy Magaña, 24, of San Bernardino, was shot around 2:01 a.m. near the intersection of 30th Street and Flores Street, the San Bernardino Police Department said. Magaña was taken to a nearby hospital where she died, the SBPD said.

Magaña was in the driver’s seat of her truck, with her boyfriend in the passenger seat and her 5-year-old son in the back seat, at the time of the shooting, her family said.

The San Bernardino City Unified School District released the following statement in response to Magaña’s death Sunday: “She taught math to 7th-graders and was part of the Del Vallejo Leadership and STEAM Academy small teaching team. She was very sweet and although she had only been teaching for two weeks, students loved her already. She was a natural teacher.

“The District’s Crisis Intervention Team will be at the school tomorrow to provide emotional support to students and staff. We send our sincere condolences to everyone in our school community who has been impacted by Ms. Magaña’s death.”

Woman and Her Teen Daughters Visit Disneyland With a Ticket She Won in 1985
A homicide investigation was underway, police said. No arrests were reported.

Jay-Z Joins the Ranks of the Insufficiently Woke

Producer Bryan-Michael Cox Says Jay-Z Called Up Jermaine Dupri and Told Him to Deny the NFL Offer He Just Accepted! !