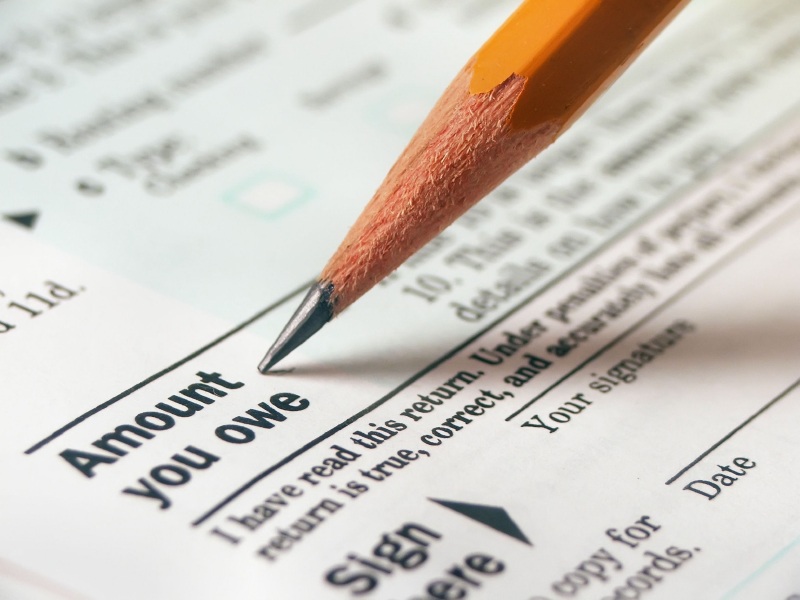 2018 Tax Breaks have been Released!

The IRS gives taxpayers a couple of months of lead time every year in telling taxpayers what the tax brackets will be for the coming year. Last year, there...
by Joy Smith October 30, 2017 522 Views

The IRS gives taxpayers a couple of months of lead time every year in telling taxpayers what the tax brackets will be for the coming year. Last year, there was a lot of uncertainty about whether the pre-released 2017 tax brackets would actually be the ones taxpayers would end up using, but tax reform has taken longer than some had expected. 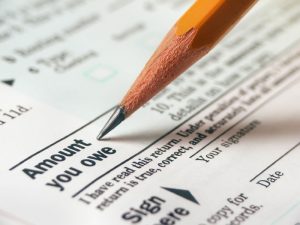 Many Americans are more hopeful about the prospects for tax changes taking effect in 2018, but that hasn’t stopped the IRS from releasing 2018 tax brackets. Below, you can see what will be in place if tax reform doesn’t happen in the coming year.

If you’re not married and don’t qualify for the tax breaks that filing as a head of household or a qualifying widow or widower offer, then the brackets that apply are:

The Artist with a Cause
Story From Moonlighting

2018 tax brackets for heads of household

Those who are not married and support a child, parent, or other relative who lives with you more than half the year and meets certain other qualifications can file as head of household. It’s often necessary for you to claim qualifying persons as dependents. Heads of household get wider brackets that result in lower taxes.

If you’re married and file separately, different brackets apply. As you can see, the brackets are divided equally in half compared to joint filers.

Other key information about your tax bracket

In addition, tax brackets use taxable income as their starting point. This reflects reductions from personal exemptions and either the standard deduction, or itemized deductions. It can, therefore, be much lower than your gross income.

Finally but most importantly, these brackets are subject to change. If tax reform goes forward, these brackets could become history. However, if implementation of any future tax changes doesn’t take effect until the 2019 tax year, you’ll use these brackets.

To plan for your taxes, information about your tax bracket is useful. Knowing what you would have paid under the old tax laws will tell you how much you win or lose from any tax reform package that becomes law.

Saudi Women will be Allowed in the Stadium in 2018!