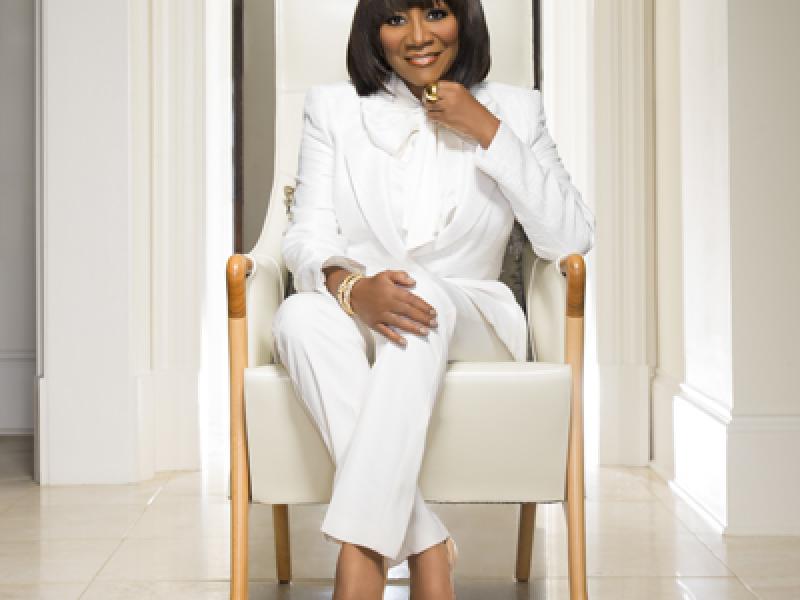 BMI is pleased to announce that Patti LaBelle will be named the BMI Icon at the 2017 BMI R&B/Hip-Hop Awards. LaBelle will receive this honor in recognition of her...
by Joy Smith September 1, 2017 774 Views 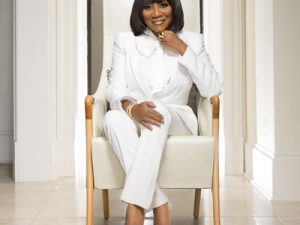 BMI is pleased to announce that Patti LaBelle will be named the BMI Icon at the 2017 BMI R&B/Hip-Hop Awards. LaBelle will receive this honor in recognition of her extraordinary career achievements and countless contributions to the musical landscape over the past five decades.  The event will be held Thursday, August 31, at The Woodruff Arts Center’s Symphony Hall in Atlanta and will be hosted by BMI President & CEO Mike O’Neill and BMI Vice President of Writer/Publisher Relations Catherine Brewton.

“Patti’s work as an entertainer and her involvement in humanitarian efforts have touched the lives of many people,” said Brewton. “Her music transcends genres and generations paving the way for aspiring songwriters to follow in her footsteps.  She is the epitome of an icon, and I cannot think of anyone more deserving of this honor than Patti LaBelle.”

The private event will also salute the songwriters, producers, publishers and administrators of the past year’s most-performed R&B/Hip-Hop songs in the United States from BMI’s repertoire of more than 12 million musical works. The BMI R&B/Hip-Hop Songwriter, Producer and Publisher of the Year will be named during the ceremony.

In addition, BMI’s Social Star competition honoring the songwriter with the most engaged social media audience will be returning for the sixth year. Beginning August 14, fans will be able to vote for their favorite contestant across BMI’s Instagram and Twitter accounts. The songwriter with the most Instagram likes and use of their specialized Twitter hashtag will claim the prize. Previous winners have included Mac Miller, Machine Gun Kelly, Zendaya, SoMo, and Joey Bada$$.

LaBelle joins an elite group of recipients who have received BMI’s Icon Award for their “unique and indelible influence on generations of music makers.” Previous recipients include Nile Rodgers, Kenneth “Babyface” Edmonds, James Brown, Al Green and Snoop Dogg among others.

A best-selling author, entrepreneur, humanitarian, TV personality and legendary entertainer, Patti LaBelle is no stranger to success. With more than 50 million records sold worldwide and more than 50 years in show business, LaBelle has enjoyed one of the most celebrated careers in contemporary music.  The multiple GRAMMY Award-winning singer has been inducted into the GRAMMY Hall of Fame, the Hollywood Walk of Fame, the Apollo Theater Legends Hall of Fame, the Songwriters Hall of Fame, and, in 2005, the World Music Awards recognized her years in the music business with the Legend Award.

Her love for music developed while singing in the church choir as a child. She went on to score multiple hits with Patti LaBelle and the BlueBelles and later Labelle, including the iconic song “Lady Marmalade,” before embarking on a solo career in 1977. Throughout her career, LaBelle has scored hits with a string of successful singles and albums and received numerous awards. Some fan favorites include “If Only You Knew” (1984), “New Attitude” (1984) and the number-one single “On My Own,” a duet with Michael McDonald from the platinum-selling album The Winner in You in 1986. She received a GRAMMY for Best Female R&B Vocal Performance in 1992 for Burnin’, followed by a second GRAMMY win in 1999 in the Traditional R&B Performance category for Live! One Night Only. Her most recent album, Bel Hommage, a collection of jazz standards, was released in May of this year. In addition, she released her sixth book and fourth cookbook, Desserts LaBelle, in April.

Beyond her work in the arts, Patti LaBelle’s humanitarian efforts are another one of her passions.  Through the years, she has advocated for adoption, foster care, cancer, diabetes, HIV/AIDS and many other important causes.